The rare and priceless instruments will be used to perform an intoxicating piece by the most performed and revered living composer of today. 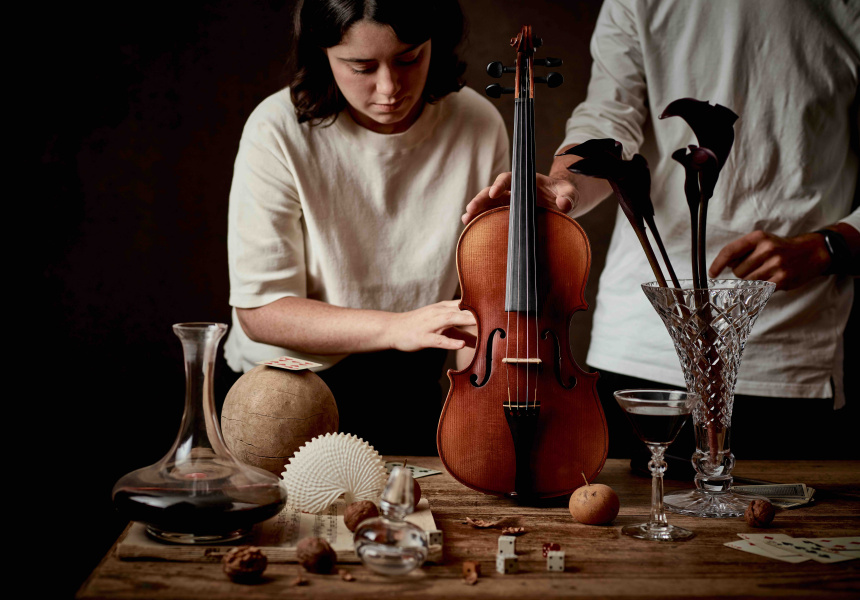 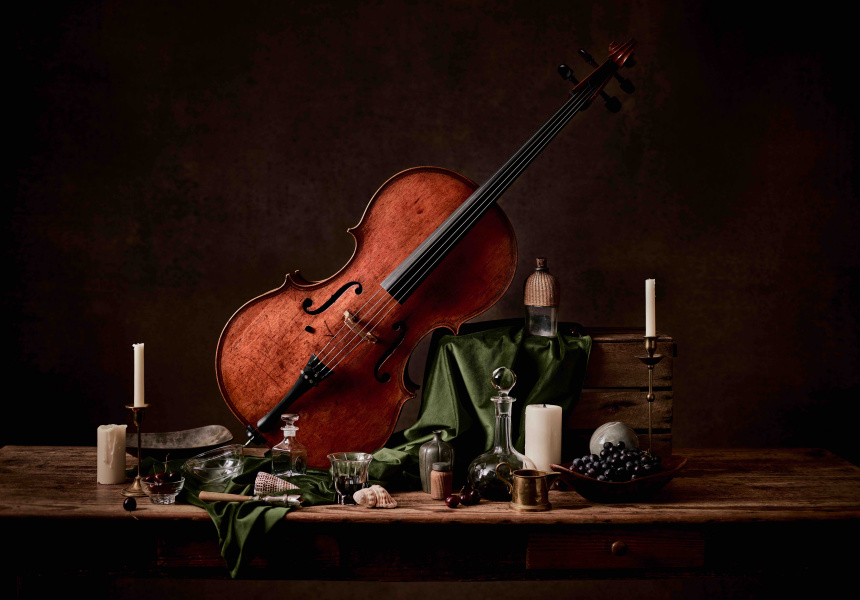 The Australian Chamber Orchestra (ACO) must have a very serious insurance policy. It performs with some of the world’s most precious instruments: the “Belgiorno” Stradivarius violin, made in 1726; a 1728/29 Stradivarius; the “Carrodus” Guarneri del Gesu violin, made in 1743; and a 1616 Brothers Amati cello. There’s also a 1590 Brothers Amati violin and a 1729 Guarneri cello. It means the ACO holds the greatest “Golden Age” instrument collection of any orchestra in the world.

The rare instruments are rumoured to be worth around $45 million. Some were purchased by the ACO Instrument fund, and some were donated or loaned to the orchestra to ensure they would be used as their craftsmen intended.

“An instrument like this is useless in a museum. Its intrinsic value comes only from being played and listened to,” the ACO’s artistic director and lead violinist, Richard Tognetti, tells Broadsheet. “After all, that’s what it’s made for. Think about it like a child: they’re priceless, but we still hug them, throw them into the air, have fun with them, send them out into the world. It’s a living entity.”

The 1726 “Belgiorno: Stradivarius and the 1743 “Carrodus” Guarneri del Gesu violins, will be shown off during Arvo Pärt and Shostakovich, a national touring show that kicks off in March. It features Tognetti and the orchestra’s principal violinist, Satu Vanska (the duo are also husband and wife) playing the music of the great composers who emerged during the oppressive Soviet Russia regime in Eastern Europe: Russia’s Shostakovich and Prokofiev, and Estonia’s Arvo Pärt.

The highlight of the show will be when Tognetti and Vänskä perform what is considered one of the most intoxicating pieces of music from the 20th century: Arvo Pärt’s Tabula Rasa (1977). Pärt is one of today’s most revered composers and, since 2010, the most performed living composer in the world.

Tognetti will be playing the 1743 “Carrodus” Guarneri del Gesu violin, which is said to have a troubled past. One owner was forced to hand it over in a gambling incident, and the owner before the ACO, Ossy Renardy, died in a car accident in 1953 while travelling with the instrument (which was miraculously unscathed). “It’s one of the most exquisite things crafted by human hands,” Tognetti says.

Vänskä plays the 1726 “Belgiorno” made by Antonio Stradivari, who is the world’s most famous violinmaker. “It’s a late-period Stradivarius, which makes it an interesting Stradivarius,” she says. “It has a nice darkness to it with a boomy, lower register, which is not necessarily typical of the violins made in the so-called golden period of Stradivarius. It’s a very powerful instrument, but the sound is velvety, with a real brilliance and zing.”

The Belgiorno has an unusually large body and a distinctive rose varnish, but Vänskä says its defining characteristic is the space it demands. “I let a lot more air in than I would otherwise – you don’t want to suffocate this violin. You buckle in and use the extremes of its accuracy and attack to your benefit.”

For the show, the ACO commissioned Sydney photographer Dan Boud and stylist Nat Turnbull to capture the beauty of the priceless instruments. Their inspiration was the late 16th- and early 17th-century Italian painter Caravaggio, known for his dramatic, moody, realistic paintings. 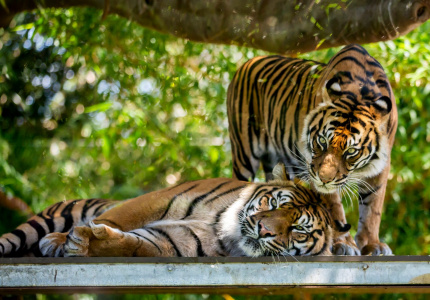