More than $4.1 million worth of prizes are being given away to vaccinated Aussies in the initiative. Aside from the big jackpot, there are also a hundred chances daily to win $1000. 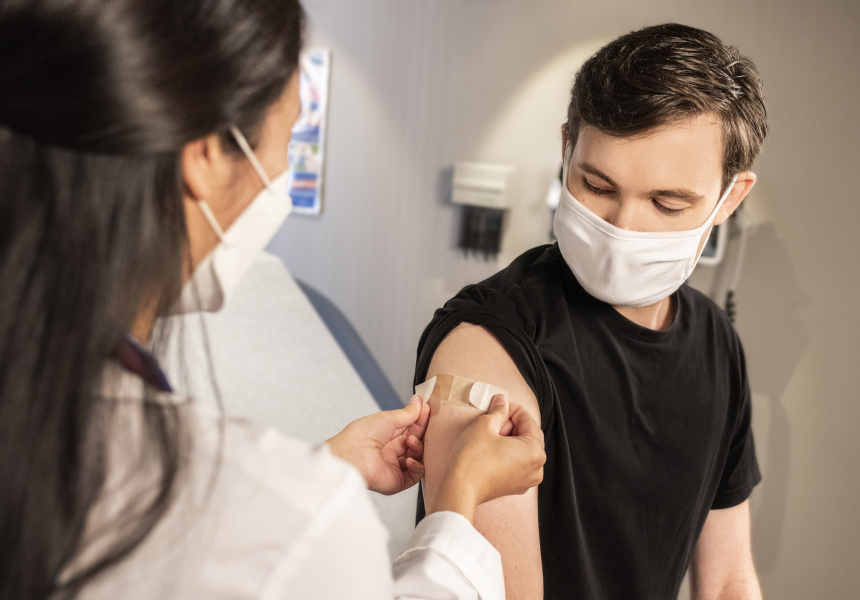 Photography: Courtesy of CDC on Unsplash
by Chynna Santos
Share

There are a million new reasons to get vaccinated against Covid-19 – a new campaign, Million Dollar Vax, is rewarding vaccinated Australians with cash prizes and gift cards for doing their part, with a jackpot up for grabs worth $1 million.

Plus, there’s another $3.1 million worth of consolation prizes being given away. Every day in October, 100 winners are being drawn to win gift cards of $1000.

The lottery is by the Million Dollar Vax Alliance, a group of corporations and philanthropists hoping to speed up Australia’s national vaccination rate so the country can fully open back up.

All you have to do is head to the Million Dollar Vax website and fill in your details. You need to have already received your first dose before entering, and be fully vaccinated by December 13 to be eligible; that means you can enter even if you’re already fully vaxxed. Signing up adds you to both the daily draw and the grand prize draw, which will take place on November 5.

Philanthropy Australia CEO Jack Heath said in a statement, “The Million Dollar Vax campaign is strategic philanthropy in action – a collaborative, targeted intervention that will save lives, ease the burden on healthcare workers, and benefit the wider community.”

The campaign was inspired by Vax-A-Million, a similar lottery held in the US state of Ohio that awarded US$1 million each to five winners, plus five full-ride college scholarships.

There was a 33 per cent increase in the number of people in Ohio who got vaccinated in the week after the incentive lottery was announced. It’s estimated more than US$60 million was saved in healthcare costs as a result of the initiative.

“The purpose of the promotion is not to convince people to be vaccinated. That's a decision you should make in consultation with a health professional,” Million Dollar Vax Alliance member Craig Winkler (co-founder of MYOB) said in the same statement.

“The promotion simply seeks to reward people who decide to be vaccinated now rather than waiting, so that we can reduce the community impact of the COVID-19 pandemic.” 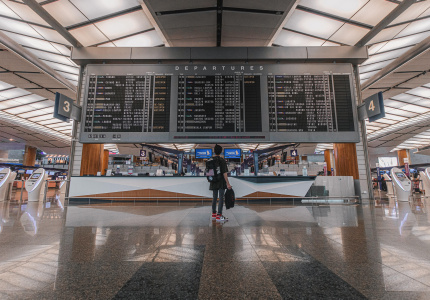 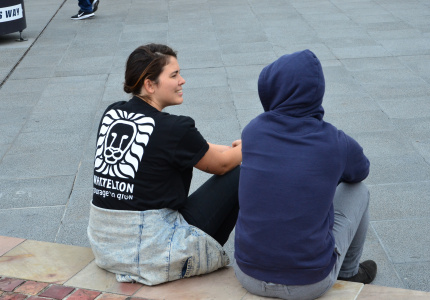