If you need a ride but prefer to drive yourself rather than share with a driver, Uber Rent is being rolled out to 50 per cent of Aussie Uber users. 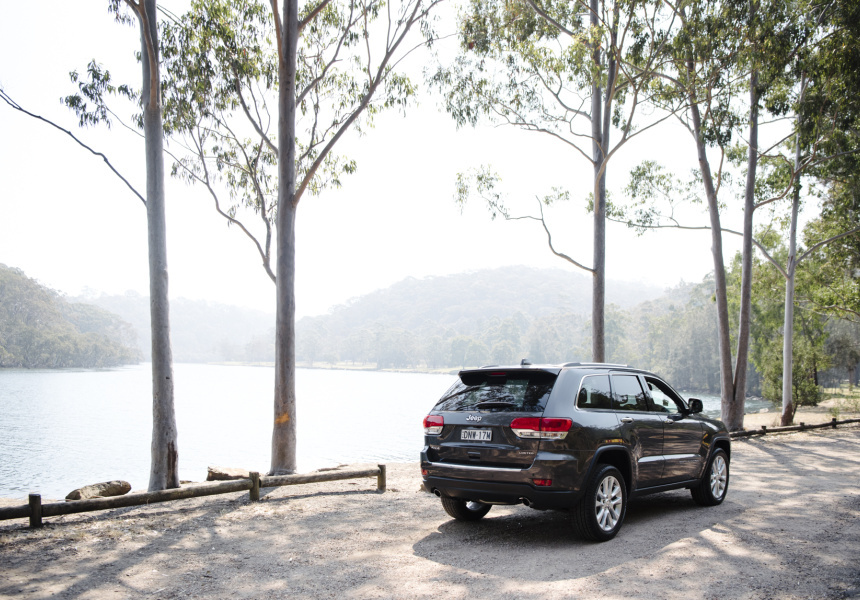 With international travel mostly off-limits for now, and after months cooped up at home, a road trip suddenly feels very appealing.

Rideshare company Uber has cottoned on to this – and to the fact that some of us don’t feel comfortable with a stranger behind the wheel at the moment – and launched a car rental service, Uber Rent.

It’s not yet available to everyone, though – the company is still trialling the service. It landed in the Uber app for 50 per cent of all Brisbane users last week, and it lands this week for 50 per cent of users in Sydney, Melbourne, the Gold Coast, Perth and Adelaide. If it proves popular, it’ll be rolled out more widely.

Broadsheet reached out to Uber to confirm the fee it takes from rental companies, the fees charged to the consumer, and for details on insurance charges, but at the time of publishing had not had a response.

Users will receive a 10 per cent return on their first rental as a credit.