The meteoric rise of a simple daily online word puzzle has captured the mood of the moment. Here is everything you need to know, including strategies on becoming a Wordle master. 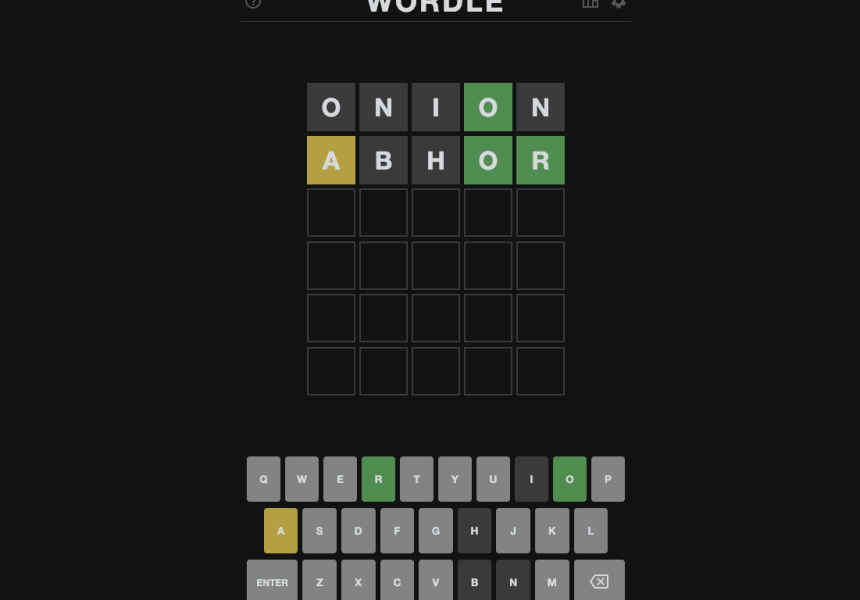 In the past few weeks a new phenomenon has emerged on Twitter feeds around the world: a mysterious grid – five squares across, six down – littered with green, yellow and black tiles.

Sometimes it’s uploaded as a boast, sometimes a lament. Either way the grids are a something of a scorecard for the internet's latest obsession and battleground, Wordle – a no-frills, daily online word puzzle that gives users just one chance, in six attempts, to solve the five-letter word of the day. And it’s proving to be as addictive as it is simple.

“Exponential growth cannot be denied. Maths cannot be shrugged away,” one Twitter user warned this week. “If you can’t see the terrifying truth of what is happening you are a denialist and a fool: Twitter will be 98.7% Wordle by Tuesday.”

While things may not get that out of hand, there’s no denying its dramatic ascent into the public consciousness with reports it’s gone from 90 players a day in November to more than two million last weekend.

If you’re one of the as-yet-uninitiated, the premise of Wordle is simple: guess the five-letter word through a process of elimination, Mastermind style. If you’ve correctly guessed a letter that’s in the word, the square will turn yellow. If it's in the right spot, it'll turn green. Once all six attempts have been used – regardless of whether you’ve revealed the answer – the game is over.

A countdown timer then appears, showing how long it is until the next daily puzzle is dropped.

One chance, once a day, that’s it – imbuing the riddle with a built-in scarcity seldom seen in an attention economy that’s typically hellbent on holding us hostage for as long as possible.

The spartan landing page has no ads, and won’t require you to sign up, nor receive pesky notifications or repeated pleas to invite your friends. Rather, it’s just a grid and a gratifying soupçon of distraction-free brain teasing in a chaotic world. Little wonder it’s caught on.

The game’s creator is Josh Wardle, a Brooklyn-based Reddit software engineer also responsible for infamous online experiments The Button and The Place. He created it during lockdown to amuse his word-puzzle aficionado girlfriend.

According to the New York Times, Wardle tested and tweaked the game with family and friends before making it public in October. By December it was attracting more than 300,000 players a day. Within weeks, that number had snowballed into the millions, solidifying it as a viral sensation and gaining it both devotion and ire in the Twitterverse.

Detractors have branded the game as everything from FarmVille for Twitter to the banana bread of Omicron. But not everyone is so cynical. “I love seeing your Wordle tweets. Please continue to share them,” one user wrote. “Puzzles are fun and connecting with your friends over word games is way better than anything else we’re doing on Twitter.”

Fans will be excited to hear that the website is set to generate a new game daily for the next several years by working from a list of more than 2000 five-letter English words deemed common enough (by Wardle’s girlfriend) to guess. Refreshingly, Wardle also seems to have no intention of commodifying the sensation.

Of course, imposters have already jumped on the trend and are trying to cash in. Earlier today a New York man was dragged all over Twitter for shamelessly copying the game and adding it to the app store before gloating about his success. The backlash was swift. The account is now private but the app remains available. Reports suggest he is not alone, with dozens of copycats flooding the app store in recent days.

As the benign diversion of wordplay grips a frazzled world, codebreakers and general smartypants have seized the opportunity to proffer suggestions on how to get the best results, with mathematicians, engineers, linguists and puzzle obsessives all weighing in on strategies and the best word to start the game.

Evoking the wisdom of Wheel of Fortune, some users suggest words containing the letters “r”, “t”, "l", "n" and “s” are favourable due to their common occurrence. Words with lots of vowels are also recommended. And don’t forget, Wordle uses American English. It also pays to remember that if a letter turns green or yellow, it may be in the word multiple times.

Techniques aside, across all Wordle activity one rule seems universal: never reveal the answer. Incredibly, across Twitter and even game forums, the daily solution largely remains under-collective-wraps until the next game is shared. That happens every day at midnight. Such cooperation is, of course, a welcome reminder that humans can still all play nicely together, and that wrecking things for others is just not nice.

Or, as comedian Vidya Rajan put it, “so weird to me nyone [sic] would post the wordle solution... like kind of sociopathic? ppl are literally trying to snort a morsel of joy out of the bin atm but...way to be the most low tier edgelord ever lol”. 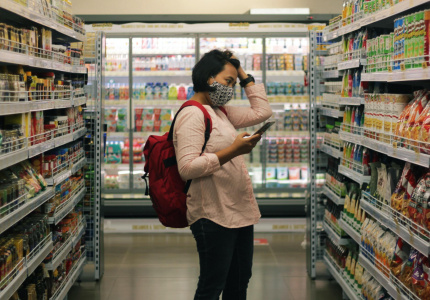 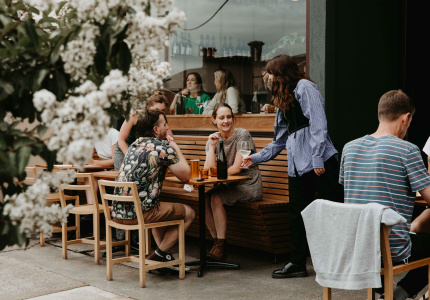