Opinion: This Is What It Feels Like to Live in Melbourne Right Now

An open letter to the rest of Australia. 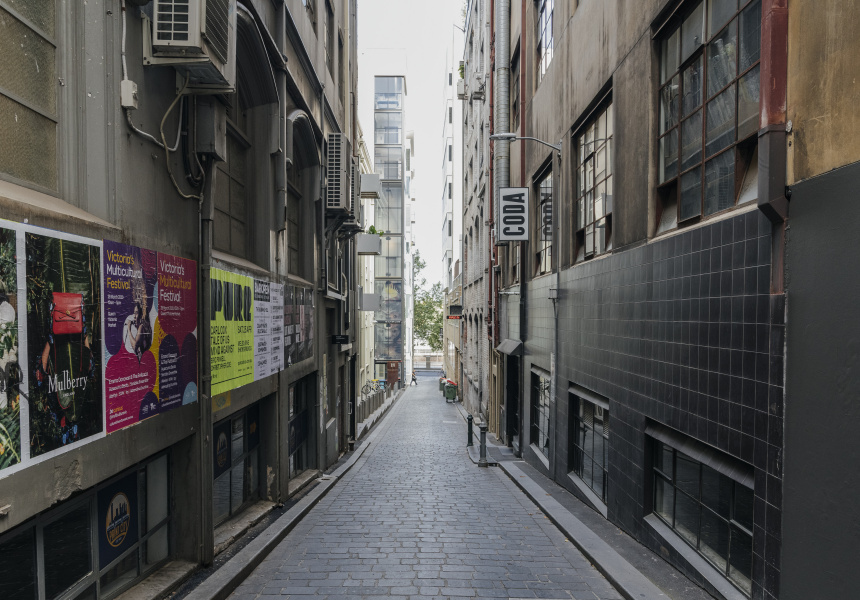 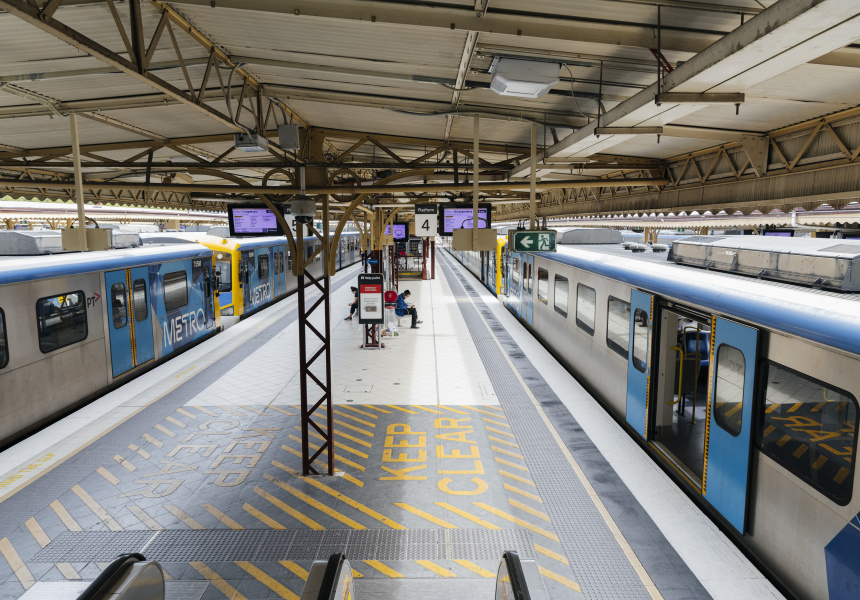 A friend sent me a text last night, wondering how I was feeling after the announcement of the Victorian government’s extension of stage four restrictions. I responded, “Well, looks like that October trip to Byron is now officially off the cards.”

“Oh, I didn’t even think of that,” she pinged back. Of course, I wouldn’t really have expected her to. She’s on the Gold Coast, where life appears objectively, blissfully normal – gyms, cinemas, bars and restaurants are open, even nightclubs. There are things to do, people to see, sunny beach days to be had with family and friends. It would be easy to forget what’s happening elsewhere.

If social media is an accurate measurement, it would seem most of Australia has. My digital platforms are ablaze with long lunches in the sun, shared celebrations that linger long after 8.01pm and weekend trips beyond the geographical circumference of a single suburb. I’m not mad at my interstate friends for savouring their day-to-day social liberties – looking into their lives feeds my craving for connection amid relative isolation – but the envy inevitably gets the better of me and I delete the app for the 43rd time, knowing full well that boredom and loneliness will send me back to the App Store in a matter of hours.

“Maybe you should just stay off social media for a while,” suggests my partner, who doesn’t have this issue because his digital habits have effectively moulded his feed into a wholesome echo chamber of dog videos and standup comedy. But that would mean severing what sometimes feels like my only tie to my old, familiar life.

When explaining Victoria’s situation to my interstate friends, I often describe it as a being in a perpetual state of pause. It feels as if we’re all passengers on a boat that’s moored just slightly offshore, bobbing listlessly in stagnant water, forced to watch on as the rest of the country (hell, most of the world) basks in the simple freedoms we can’t yet afford.

It doesn’t really matter where Twitter is deciding to shift the blame today, because we still find ourselves in the same set of circumstances. What you need to know – what all non-Victorians need to know – is that shit feels heavy here. It’s not “only another two weeks” until we’re out. Our seemingly endless stay-at-home orders have been extended until at least the end of October. We’re experiencing the strictest lockdown measures across the globe right now.

When you think about it, it’s an ironic (and unwelcome) distinction, in stark contrast to the other title we’ve so proudly upheld – the World’s Most Liveable City. Right now, it feels as if that life has all but seeped out of our suburbs. It seems particularly significant that Melbourne – a city that, perhaps more than others, traffics in its bars and eateries, its makers and sellers, and its arts scene as a form of currency – should be dealt the nation’s most crippling hand during Covid-19.

The pandemic has all but stripped us of so many things we value here, the things we define ourselves by as a city. The restaurants we planned our evenings around, the street art we passed on our daily commutes, and the sporting events that generated an infectious excitement in even our most apathetic inhabitants have been left on pause for the better part of a year.

The streets, once vibrating with activity, are almost unrecognisable in their emptiness. On the rare occasions we do leave our homes, our surroundings offer us little reprieve from the bizarre reality we find ourselves in, where relentless lockdown measures persist despite our best efforts. And setting aside the widespread media conjecture, they are our best efforts – the Guardian reported in August that Victorians are overwhelmingly committed to the current road map, despite our palpable disappointment in its duration.

So, to our neighbouring states and territories, we need you to know that we’re drained. We’re tired. The novelties that marked the initial national lockdown – staying productive! Doing a squat challenge! Investing in tonal tracksuits! – have well and truly worn off. It’s not an “adventure” anymore (and, of course, for the many people who lost their livelihoods and loved ones, it never was), and most of us are mentally and emotionally crawling our way to the end of it.

But in spite of this, I’ve also never felt a stronger bond with my city. Now, as the clock beats steadily over my one authorised hour of exercise, my limited interactions with others are infused with a sense of delicate solidarity. We meet each other’s eyes over our masks as we step sideways to avoid compromising the 1.5-metre radius.

Because we know that clambering our way out of this boat too quickly will only cause us to capsize. And we want our beautiful, thriving city back so that we can appreciate all it has to offer again, from quiet drinks in laneway bars to the roar of a heaving crowd at an AFL game – maybe we’ll even go to the rugby (that’s how deprived we’re feeling at this point).

We keep going because we know we’re doing our loved ones, our state, this city and the rest of Australia a real fucking solid.

So we move with the waves, waiting for the tide to turn and propel us back to safety.

Kate Lancaster is a freelance writer based in Melbourne. 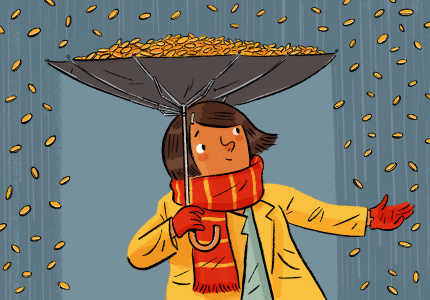 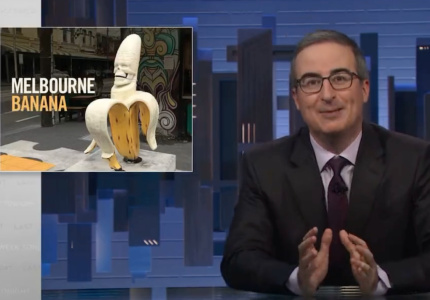