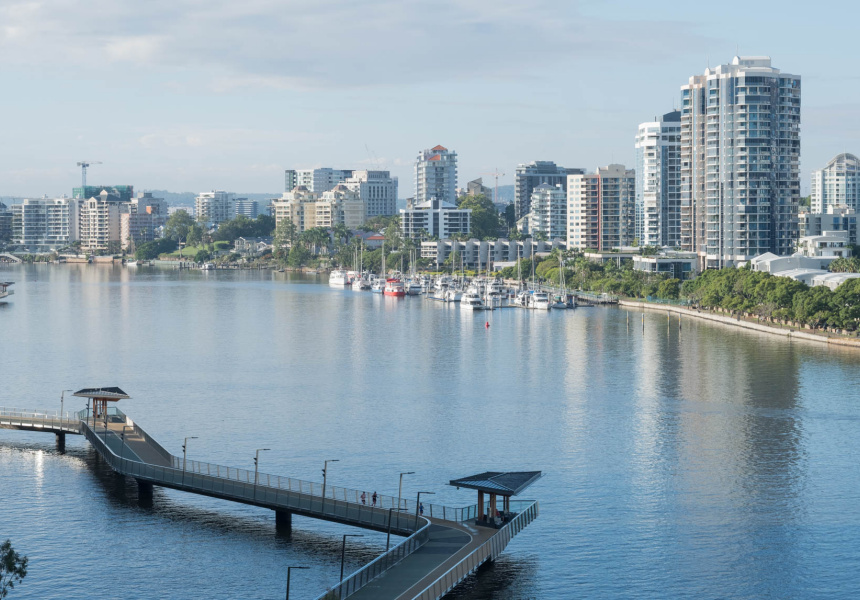 This morning the Queensland government announced a three-day lockdown, effective from 5pm Monday March 29, after four more cases of the highly infectious UK Covid-19 strain were detected. The cluster has now grown to seven people. The Queensland lockdown applies to the Brisbane, Logan, Ipswich, Moreton and Redlands council areas.

The Western Australian, South Australian and Victorian governments responded to the news by announcing they will close their borders with Queensland.

“In the wake of the escalating situation overnight, and following updated advice from the WA chief health officer this morning, Western Australia will reintroduce a hard border for travel from Queensland,” WA Premier Mark McGowan said on Twitter.

According to WA officials, Queensland will transition from a “low risk” to a “medium risk” jurisdiction from 12:01am on March 30, and travel from Queensland to the western state will not be permitted except for those with an exemption. McGowan says people who have been to the exposed areas will need to take a Covid test immediately, self-quarantine for 14 days and present for a test on day 11.

The South Australian government also declared the greater Brisbane area a hotspot and imposed restrictions on travellers from Queensland. From 4pm today, those returning to the state will need to get tested immediately and isolate until they receive a negative result.

NSW Premier Gladys Berejiklian says she will not close the state’s border to Queensland but recommends those planning to go to Queensland over Easter should “consider changing your plans”.