South Australia Is Opening Its Border to Victoria From December 1

The move comes after Victoria recorded a fortnight of no new Covid-19 cases. And travellers won’t need to self-isolate on arrival. South Australia will reopen its border to Victoria on December 1, SA Premier Steven Marshall announced in a press conference today.

The move, which follows national cabinet and state transition committee meetings, means people travelling from Victoria won’t need to quarantine on arrival. It comes after that state recorded a fortnight of no new Covid-19 cases.

"This will be a huge relief to people as we head into December," Marshall said. "I know this is a moment many people have been waiting for for quite a long period of time."

Premier Marshall also said he was “hopeful” stand-up consumption could resume in SA from November 20, provided venues have electronic scanning equipment in place.

South Australia’s border closure to Victoria has been in place since March 22. A hard border has been enforced since July 8. 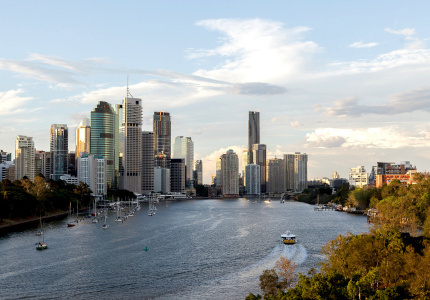 Queensland Is Opening Its Border to Interstate Hotspots Earlier Than Expected 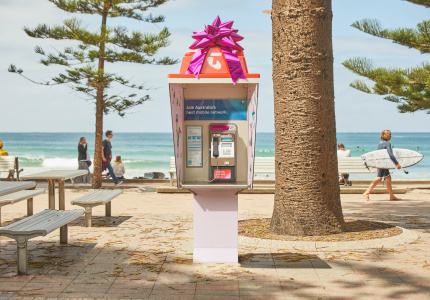 Telstra Has Launched a Free Santa Hotline, so You Can Give Father Christmas a Buzz Before the Big Day 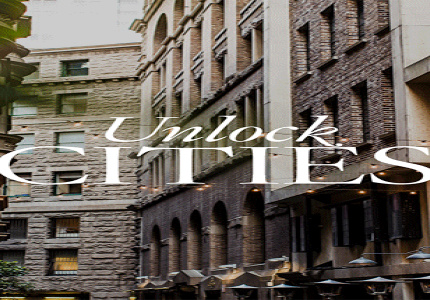 As Australia Unlocks, Broadsheet Is Bringing You More Inspiration Than Ever Before Sydney’s Still Australia’s Most Expensive Place To Live, but Melbourne’s Not Far Behind