Parent company Craveable Brands says some restaurants will be plastic bag-free within a month. 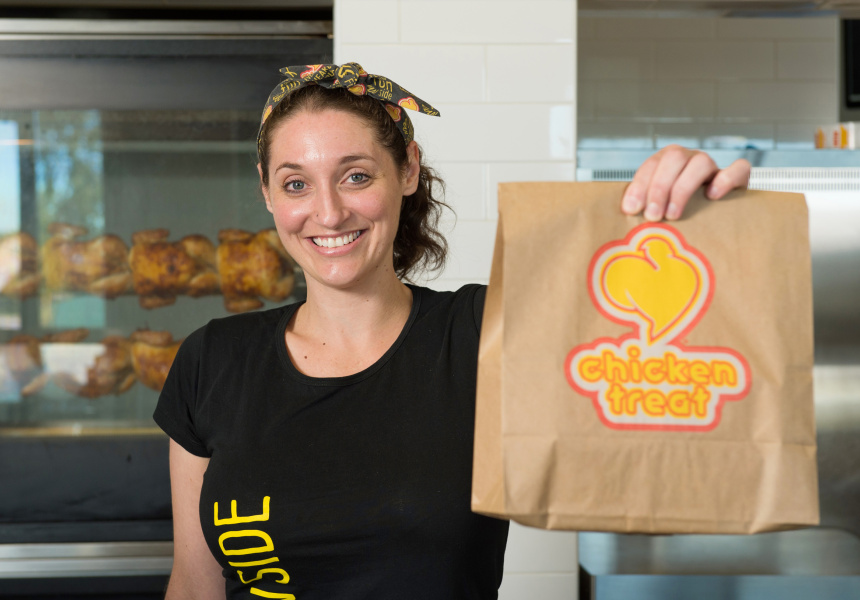 Parent company Craveable Brands announced today it would be removing single-use bags by no longer replenishing stock, with plans for all stores to be plastic-bag free by July.

More than eight million bags will be removed from circulation nationally, which is equivalent to 8.8 tonnes of plastic. Large paper bags will be used instead.

“As an Australian business it’s our responsibility to reduce our impact on our country and oceans wherever possible,” Craveable Brands CEO Brett Houldin said in a statement.

The move coincides with state-wide bans already in place in South Australia and Tasmania, with Queensland’s ban beginning on July 1, 2018. Western Australia and Victoria have also announced plans to follow suit.

The decision comes days after NSW grocery chain Harris Farm announced it too would discontinue use of single-use plastic bags. 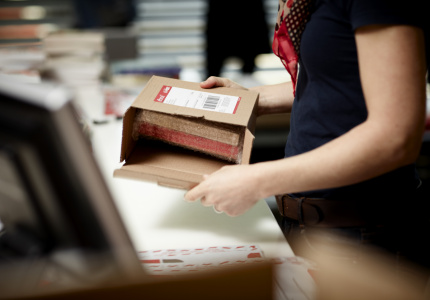 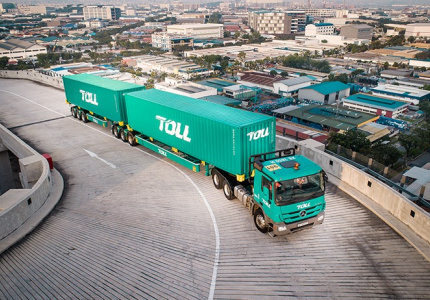 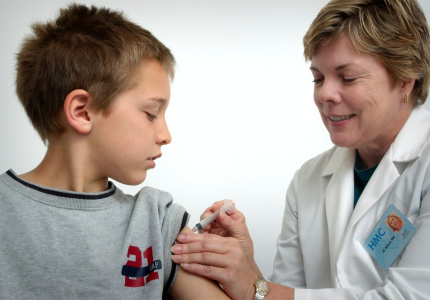