From Piccolo to Paper: There’s a New Recycling System For Takeaway Coffee Cups 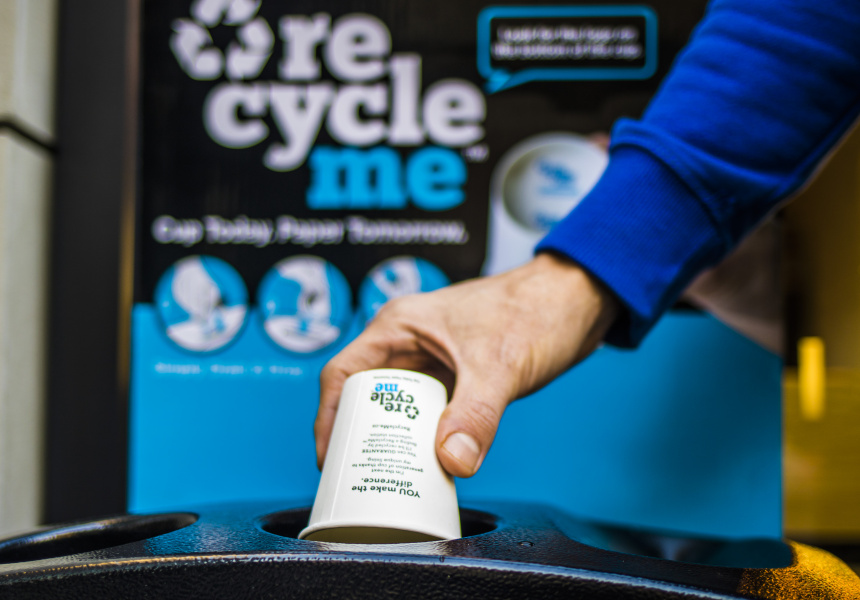 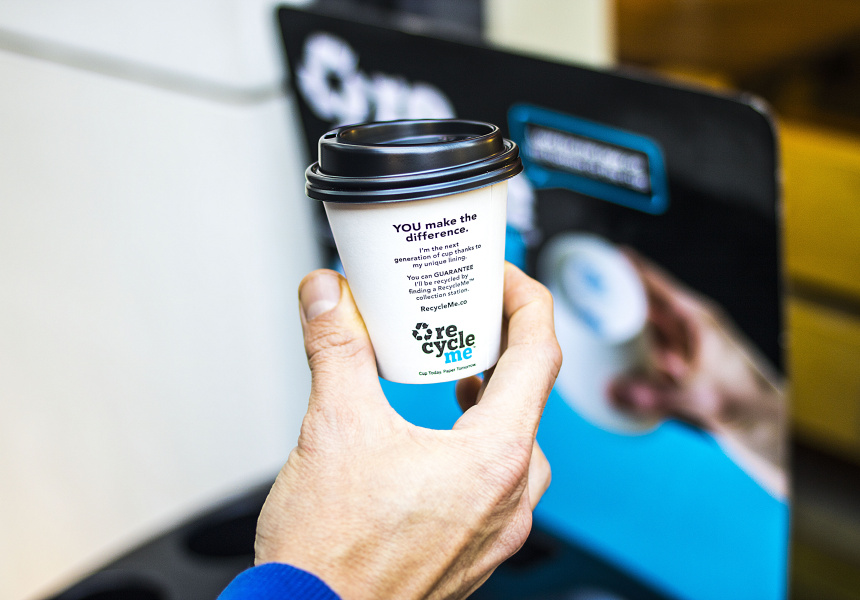 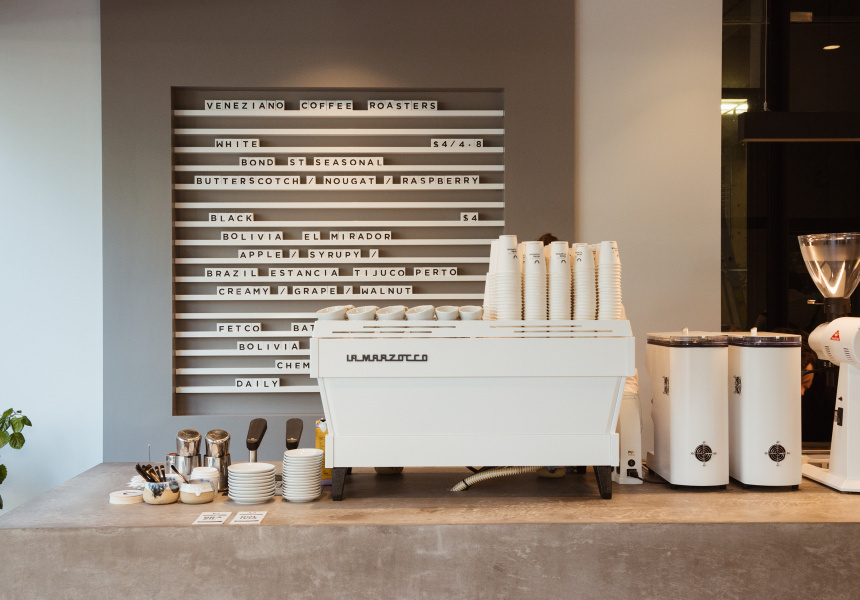 An Adelaide-based packaging company has come up with an innovative solution to the great takeaway-cup dilemma by designing a recycling system that turns disposable coffee cups into paper.

Detpak, a global producer of sustainable and customisable packaging, has launched the Recycle Me System. It has produced a cup with a detachable inner-plastic lining, which means the paper exterior can be recycled and reborn as paper.

Contrary to what many people think, takeaway cups are generally unrecyclable because they contain a plastic waterproof lining, which can’t be recycled. The Recycle Me System deals with that problem by making it possible to remove from the cup its non-recyclable component.

It is estimated that Australians use one billion takeaway cups annually, with 90 per cent of the vessels ending up in landfill, according to the ABC.

Veneziano Coffee Roasters will be one of the first cafes in Australia to use the closed-loop cup-to-paper recycling system, rolling it out at its Sydney store in Surry Hills and its Melbourne venue in Richmond. The recyclable cups will also be available at Seven Seeds in Carlton, Melbourne, at the West Terrace Toyota Showroom in Adelaide (152 West Terrace), and in select Hungry Jack’s stores in Sydney and Melbourne. In a statement, Hungry Jack’s says it estimates that the initiative should save around three trees per store per year. Detpak says there are more venues to come.

Punters are key to making this plan work. After you buy your takeaway from a participating business, drain the liquid, and place the cup in the blue and black Recycle Me waste chutes at venues. Detpak has partnered with Shred-X, which will then collect, sort and recycle the cups (and remove the cups' lining in the process). You can also recycle the cups at the 50,000 Shred-X secure document-destruction service collection points around Australia (find them here).

The recyclable cups are part of a growing movement to fix the nation’s addiction to single-use coffee vessels. The NSW state government recently announced $115,000 in funding to Closed Loop Environmental Solutions to help divert 11 million disposable coffee cups from landfill each year.

“We have a real opportunity to create a circular economy by reusing more of our own waste, with the added potential of job creation in a modern, smart, homegrown environmental and recycling industry,” said local government NSW president Linda Scott in a statement.