Artist Scott Marsh is back, with possibly his best work yet. 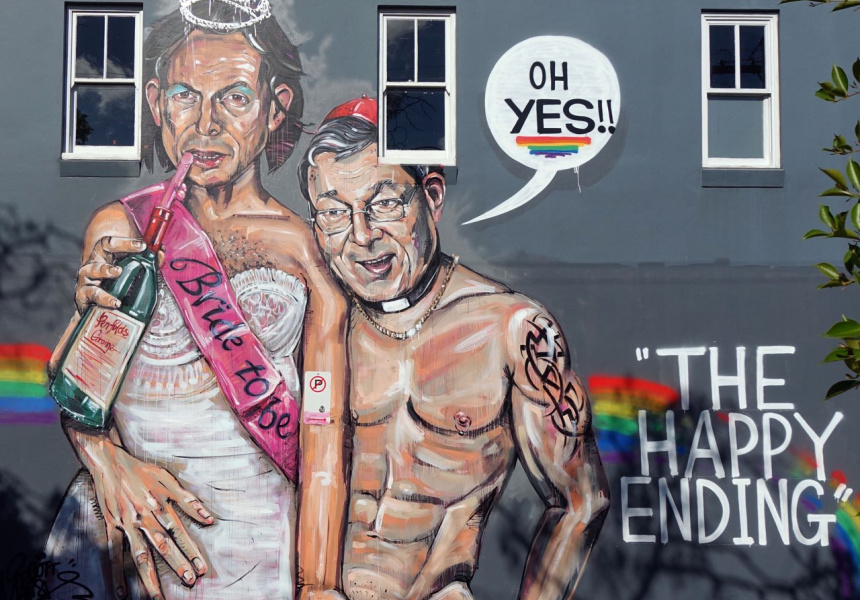 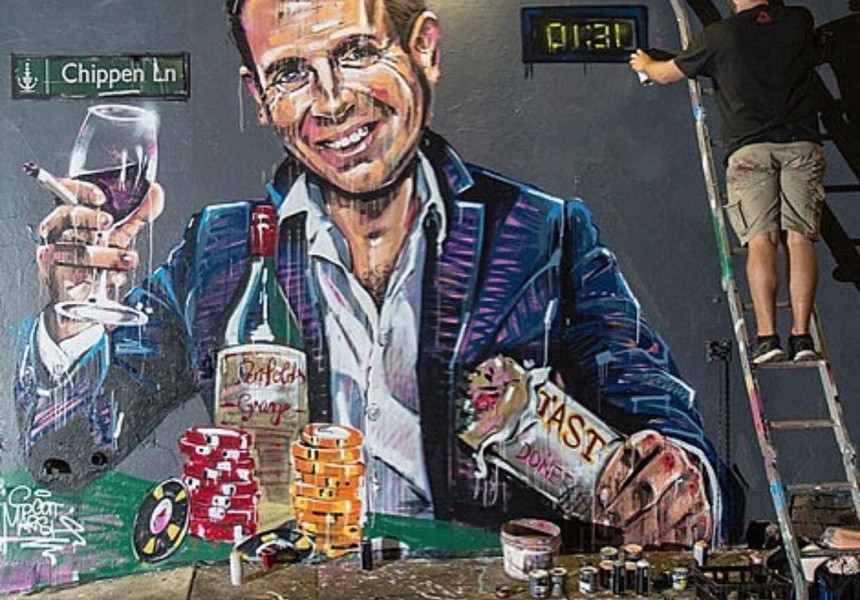 A slow clap for Scott Marsh, if you please. The artist has delivered some savage murals over the past few years. Casino Mike, protesting Sydney’s lock-out laws, which granted exemptions to the casino. Reef Killer, slamming the Adani coal mine. And this gem featuring Neil deGrasse Tyson.

But this? This might take the cake, simply for how quickly it went up. Marsh finished the mural less than an hour ago, after starting on the back of the Botany View Hotel in Newtown at 6am yesterday. “I was pretty confident it would be a ‘yes’ vote,” he says.

If not, he says he had some minor alterations prepared to change the message accordingly. We don’t know what those alterations were, but we have to say, we kinda like it the way it turned out. 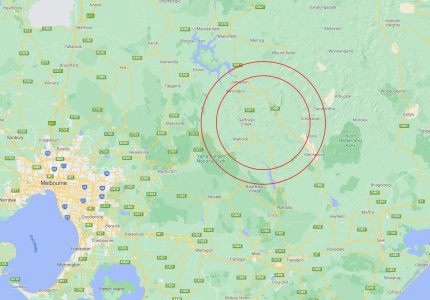 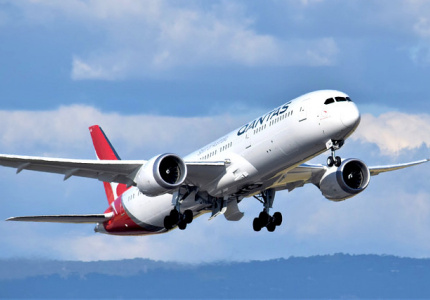