A new measles case has been confirmed after a passenger travelling from Thailand was found to have visited Melbourne and Sydney airports. This is the second case reported in two days.

The traveller was infectious while on board Jetstar flight JQ28, which departed Phuket at 9.45pm on March 18. The person alighted the plane at Sydney Airport’s T1 International Terminal at 10.30am on March 19 before boarding Jetstar flight JQ517 for Melbourne at 2pm the same day.

Arriving in Melbourne Airport Terminal 4 at 3.35pm, the passenger then transferred to Virgin Australia flight VA99, departing for Christchurch at 6.35pm.

People on the same flights or who were at international or domestic baggage carrousels, customs, departure and arrival areas, are being advised to check for symptoms that may include a rash, fever, conjunctivitis and severe coughing. If symptoms appear, see your GP. The Department of Health is advising people to check that their measles, mumps and rubella vaccination is up-to-date.

On Wednesday, a measles alert was issued for Melbourne, Brisbane and Canberra airports after it was found a person in his late teens with a confirmed case of the illness had visited the airports. The cases are unrelated. 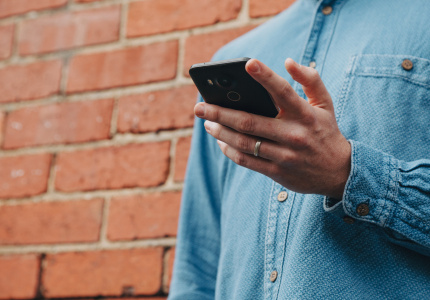