New Covid Testing Rules: Here’s What You Need To Know About the Latest Changes

Are you eligible for a free RAT? Should I still get a PCR test? 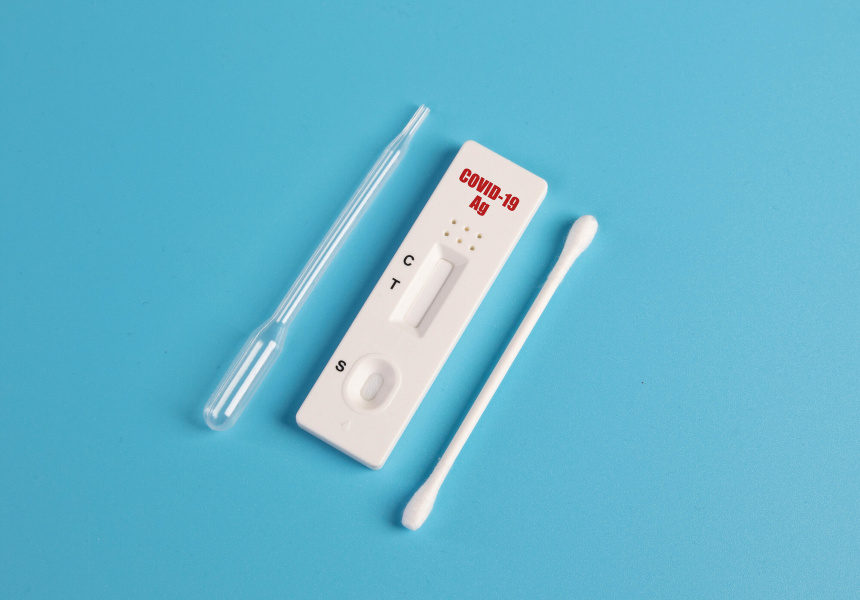 Yesterday Prime Minister Scott Morrison announced further changes to the rules around PCR testing following a national cabinet meeting. In a press conference he reaffirmed the government’s position on providing free rapid antigen testing, saying “universal free access was not considered the right policy response”, but that free RATs would be provided to eligible people via pharmacies. We break down what that means.

Who is eligible for a free RAT?
Low-income earners, veterans, and pension and welfare recipients are able to collect rapid antigen tests from pharmacies with a limit of 10 per person over a period of three months. This applies to 6.6 million Australians and you must present your concession card at the pharmacy to show your eligibility. The changes were announced by the PM following a national cabinet meeting on January 5. “[People] should only be getting those tests if they are not symptomatic and they are not close contacts,” he said.

If I test positive on a RAT, should I get a PCR test?
The PM announced a major change to the rules for those who test positive for Covid-19 via a rapid antigen test. It is no longer a requirement to get a PCR test to confirm a positive RAT result. And in Victoria, as announced today, it is now mandatory to report positive results from a RAT to the Department of Health via an online form or over the phone. The system will be active from Friday January 7. In other states, the advice from the Prime Minister is to contact your GP to report your positive RAT result.

I feel unwell and cannot locate a RAT. What now?
The advice remains the same that if you feel unwell you should stay home, isolate and get tested. If you are symptomatic and cannot access a RAT you can still get a free PCR test at your nearest testing centre.

I’d like to test myself at home. Where can I buy a RAT?
There are nationwide shortages of rapid antigen testing kits, which has been widely reported. Earlier this week, one Melburnian launched a national website to help people locate at-home testing kits called Find a Rat. It shows pharmacies and supermarkets with RATs in stock.