La Niña’s sodden influence is due to come to an end over the coming weeks, but that doesn’t mean the rain and extreme wet weather events will ease up just yet. 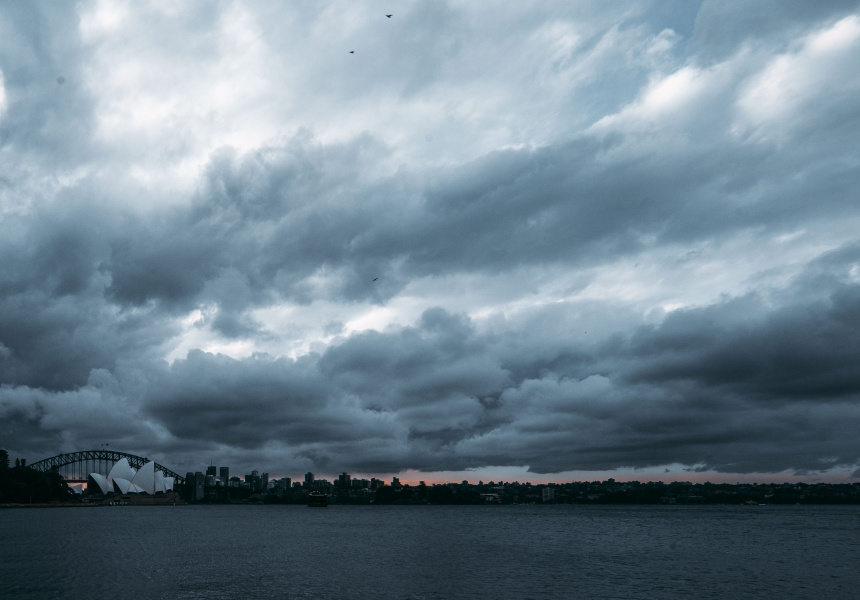 There’s little doubt La Niña has overstayed its welcome. But after two wet summers – and Sydney’s wettest summer in 30 years – the Bureau of Meteorology (BOM) has suggested its current reign of sogginess is coming to an end.

The bad news? Its lesser known, though equally influential, meteorological mate, the Indian Ocean Dipole (IOD) is waiting in the wings to take centrestage over winter, and its current behaviour is suggesting more long months of wet weather across much of the country.

While La Niña is still active, “it’s likely that the ENSO the El-Nino-Southern Oscillation will return to neutral with the current … event expected to end around late autumn to early winter,” senior climatologist Catherine Ganter said in a release from the BOM.

But don’t hang up your raincoats just yet. While the IOD is still neutral, it’s forecast to swing into a negative state in the coming months – its arrival possibly crossing over with the end of the current La Niña event.

“A negative IOD typically means we’re more likely to see above-average winter and spring rainfall for much of Australia. It also increases the chances of warmer days and nights for northern Australia,” she said.

The current May to July outlook indicates a strong chance of above-average rainfall for much of Australia, with lower chances in south-west Australia and western Tasmania. And a recent BOM Climate Driver Update suggests that the IOD’s influence could continue into spring.

While it might not be time to let your mould monitoring slip just yet, the BOM has called for calm: “Climate model projections do generally have lower accuracy at this time of year, so the IOD outlook needs to be closely monitored and its forecast continuously updated.” 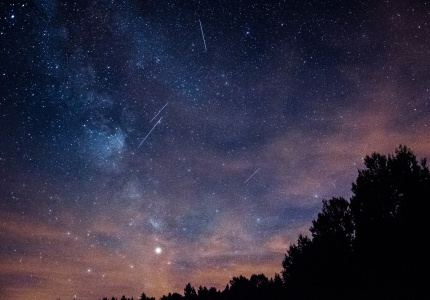 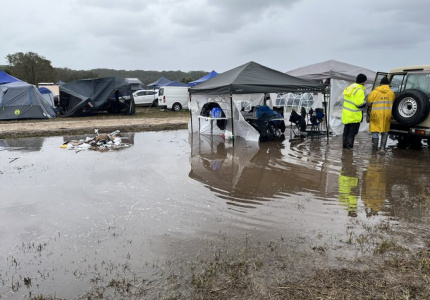