Broadsheet is a proud media partner of St Ali.

Thanks to a fluke of timing and an unlikely phonecall, coffee roasting experts St Ali began producing hand sanitiser just as Covid-19 hit Australia. We speak to owner Salvatore Malatesta about foreshadowing an evolution. 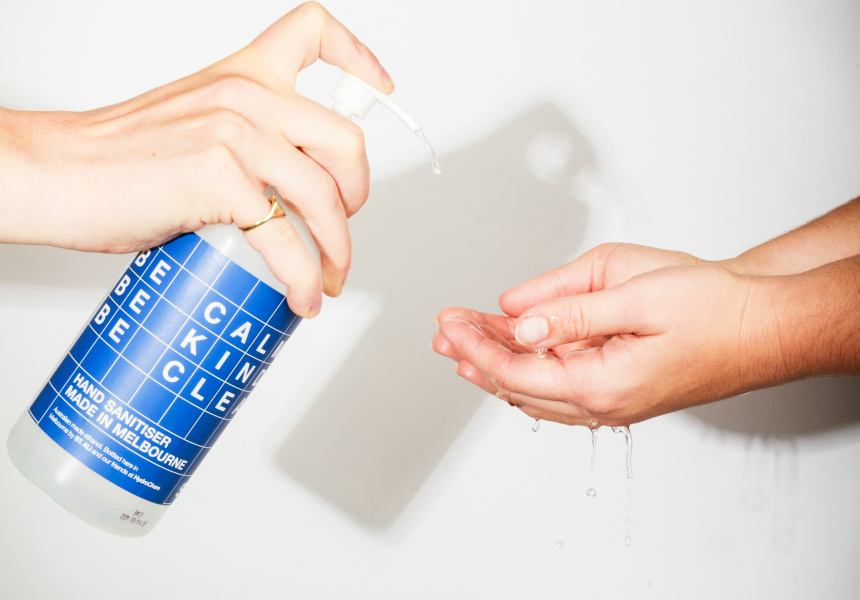 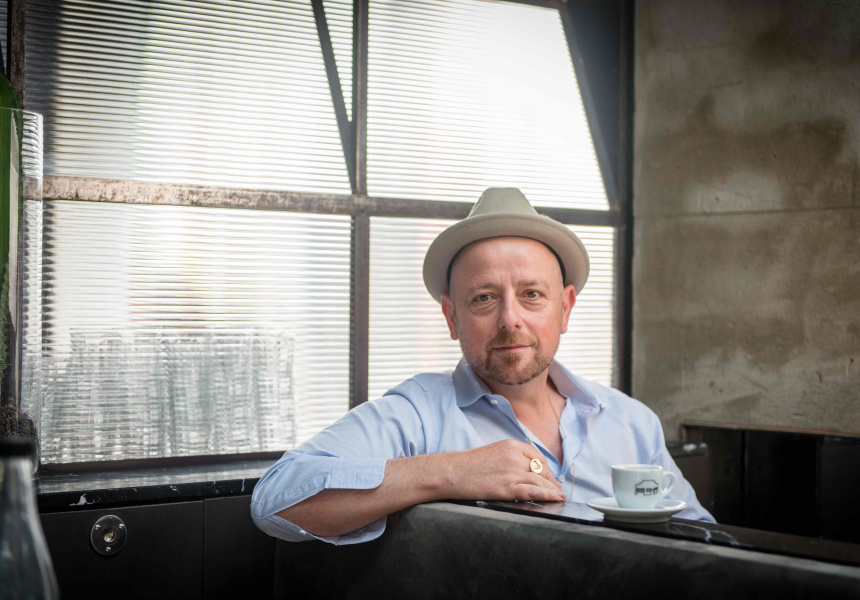 Thanks to a fortuitous fluke of timing, St Ali – the much-loved Melbourne coffee roaster with locations as far-flung as Melbourne airport and Jakarta – has switched to something unlikely for a caffeine specialist: making hand sanitiser.

And there’s a charitable twist to it. St Ali is donating one carton (that’s 12 bottles) to a beneficiary of the customer’s choosing with every purchase of two cartons. That should be especially helpful in workplaces where hand sanitiser is – or will be – required, such as is schools, offices and restaurants. Under the banner of the St Ali Foundation, owner Salvatore Malatesta says the idea is to give something back to a good cause, but let the consumers decide on the cause itself.

“We crowdsource the beneficiaries,” says owner Malatesta, who also owns Sensory Lab and several other cafes. “[The move to producing sanitiser] saved us and it saved jobs. And we feel enormous gratitude, which is the reason for starting this [charitable] project.”

Why sanitiser – and how?
The origin story of St Ali’s transition to hand sanitiser could make for “a full TED talk” according Malatesta. But in a nutshell, it was an initiative that pre-dates Covid-19.

In early January, Braeside industrial chemistry company Hydrochem got an order for 10,000 bottles of hand sanitiser. One of the owners reached out to Malatesta’s well-oiled operation about getting involved. That offer came before Covid-19 was considered a threat in Australia. But when the hand sanitiser was rolled out six weeks later, St Ali was one of the few places in the country that actually had the hot-ticket item in stock.

The timing couldn’t have been better. “If we’d started three weeks later, it wouldn’t have been so impactful,” says Malatesta. And with stage-three restrictions shuttering its cafes, St Ali was able to redeploy 72 members of its staff for the new initiative, which operated around the clock at the height of the shortage.

Though several Australian distillers have now branched into making hand sanitiser, St Ali’s entry into this market comes on the back of a string of other innovations that have included specialty instant coffee and recyclable coffee pods.

The St Ali general store
The next step is to introduce a fully-fledged general store to St Ali locations, offering not just speedier takeaway options, but also its apparel range and personal care projects, ranging from the WHO-approved hand sanitiser, to liquid soap and moisturiser.

“St Ali’s DNA is coffee roasting,” Malatesta says. “Even before it was a cafe, it was a coffee roaster. Over the years it keeps evolving, and [now] it’s also lifestyle things. So the idea was always to have a curated retail section of thoughtful provisions [as] part of the cafe experience.”

That dedicated retail section will remain even after Covid-19 has faded into the rear view. “It’s been a huge success,” he says. “Our customers have told us they quite enjoy being able to get a takeaway coffee or a bag of coffee [beans] without having to walk through a busy cafe and queue at the till.”

An agency built on beans
Other new policies being discussed are mountable dividing screens on communal tables, and the choice between paper menus and sanitised tablet menus. And the cashless mandate might remain in place for the future. Meanwhile, St Ali have partnered with Shippit to introduce their own courier service delivering to Melbourne and Sydney within a range of 30 kilometres from those city’s CBDs. Considering that orders for the hand sanitiser quintupled in the month of March alone, St Ali is working to keep up with the demand.

“St. Ali is a creative agency that sells coffee these days, rather than a coffee company,” says Malatesta. He cites a full-time creative studio team and a laneway party on New Year’s Day that was put together in just six weeks. “I can’t see St Ali ever not hustling, ever not being creative. It’s what we do.”

With a chemical-free, organic toothpaste in the pipeline, Malatesta says the brand is well-positioned to stay nimble during an uncertain future for the Australian food and beverage industry. “I think the emotional scarring from corona will be around for a long time,” he says. “The way hospitality reacts to it is going to be interesting. I want to make sure we pump up the jams on the hope chart, because I’d hate to lose what this city stands for.”

Broadsheet is a proud media partner of St Ali. 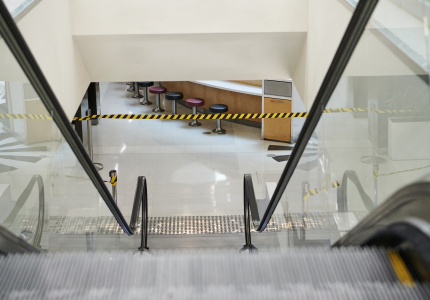