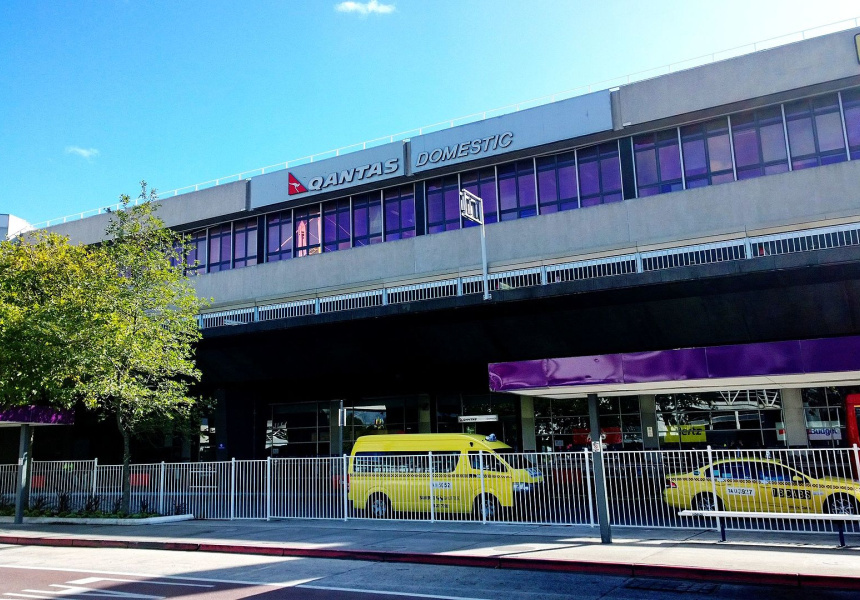 The man in his late teens contracted the illness while oversees and is currently isolated and receiving treatment in hospital.

On Thursday March 21 he flew on flight QF1543 from Brisbane to Canberra (departing 5am), then onto Melbourne on flight QF809 (departing 8am). He then boarded a SkyBus airport shuttle between 10.30am and 11.30am at Melbourne Airport, before checking into the Nomads All Nations Hostel on Spencer Street, where he stayed until Sunday March 24.

During his stay at the hostel the man visited a 7-Eleven at 2 Spencer Street between 9am and 9.30am on Friday March 22, and the Paramount Centre Chemist Warehouse on Bourke Street between 6pm and 7pm on Saturday March 23.

The case is unrelated to the measles scare at the Australian Grand Prix reported last week. There's also a measles alert for Sydney's Haymarket, World Square and St Vincent's Hospital following diagnosis of a backpacker staying in the Haymarket area, and a primary school aged child from south western Sydney.

The Department of Health is advising people to check that their measles, mumps and rubella vaccination is up-to-date. Measles symptoms include rash, fever, conjunctivitis and severe coughing. If you experience symptoms, visit your GP. 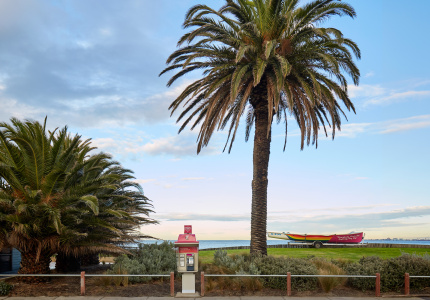 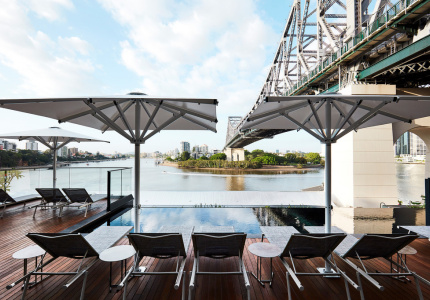