The pressure of rising costs are to blame. 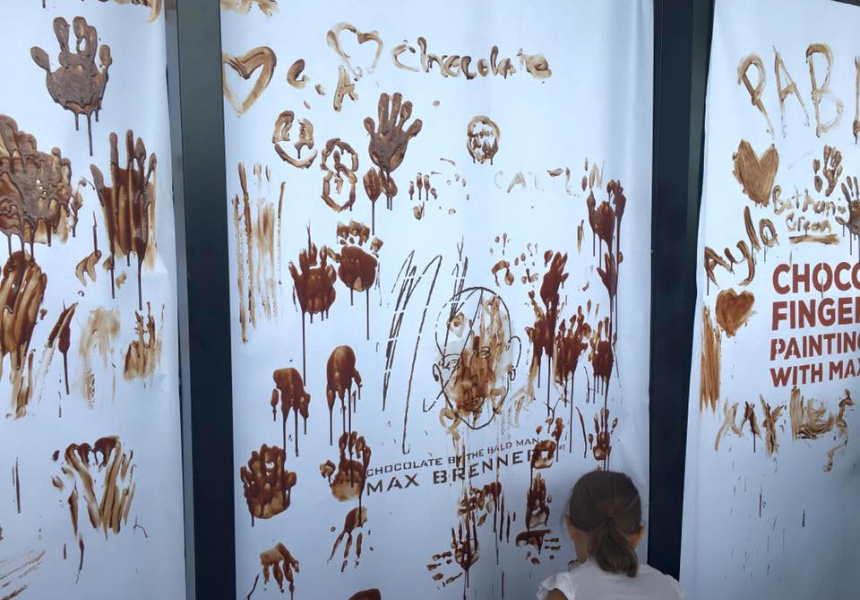 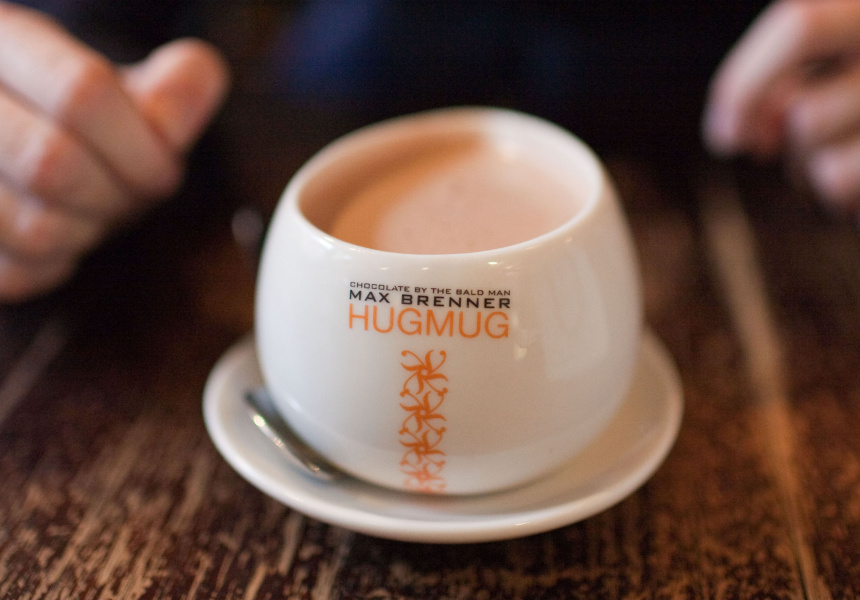 In a statement, McGrathNicol said Max Brenner Australia’s 37 stores will remain open while administrators undertake a review of the business. The review will consider a going-concern sale and recapitalisation.

The company began as a small chocolate factory in Ra’anana, Israel, in 1996 by Max Fichtman and Oded Brenner. Brenner trained under Parisian chocolatier Michel Chaudun and spent more than six years in Paris learning to make chocolate.

The first Max Brenner cafe opened in Paddington in Sydney in 2000.

As reported by Australian Financial Review in 2013 the holders of the Australian franchise license, Lilly and Tom Haikin had a combined wealth of $40 million.

The 600 staff employed by the business, as well as landlords and suppliers, will be kept updated with any developments directly and via mcgrathnicol.com. 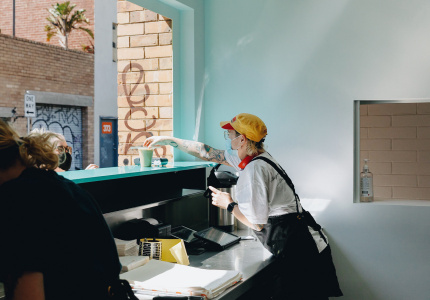 From 5pm Today, These Are Sydney’s New Covid Restrictions 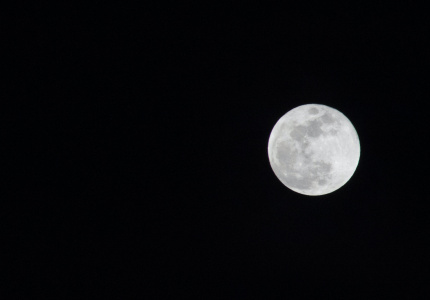 Perth's Lockdown Will End at Midnight Tonight, but Interim Restrictions Will Be in Place Until Saturday