It wasn’t just you, the temperatures really were scorching. 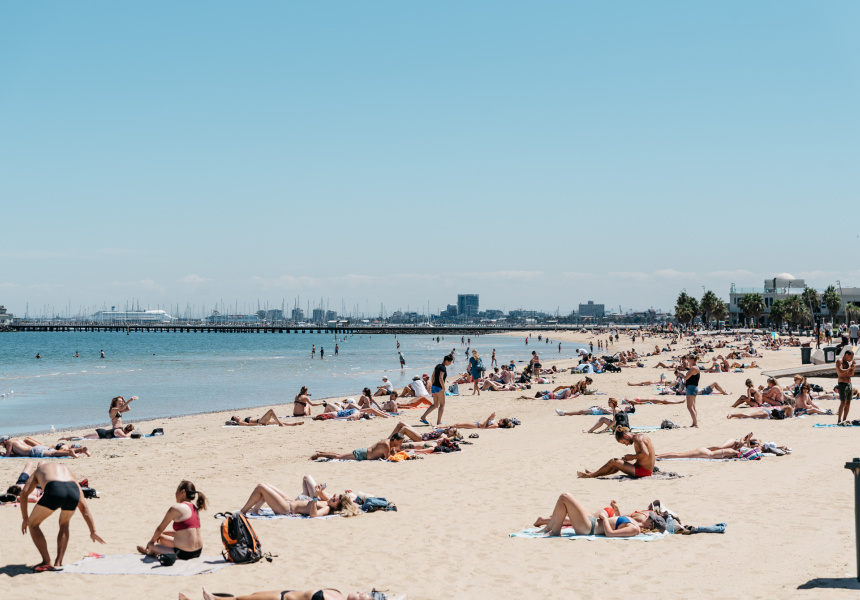 If a deep bond developed between you and your air conditioner in January, that’s probably because the month was Australia’s hottest on record.

A new report from the Bureau of Meteorology (BoM) shows that January 2019 had the highest national maximum and minimum temperatures since records began in 1910, with the average temperature exceeding 30 degrees.

In Port Augusta in South Australia, temperatures reached 49.5 degrees – the highest temperature ever recorded nationwide in January. As reported by the Guardian, the Menindee area in far west NSW – where heavily publicised mass fish deaths have recently occurred – experienced temperatures of over 47 degrees for four days in a row. Compare this with January 2018, where the hottest national temperature for a single day was 47.4 degrees, recorded in South Australia.

Queensland’s outback town of Cloncurry sweated through 43 days of temperatures over 40 degrees. Further south, oppressive heatwaves were exacerbated by the fact that parts of New South Wales and Victoria received only 20 per cent of their typical monthly rainfall.

Lack of rainfall hit Tasmania the hardest, which had its driest January on record. As reported by the Guardian, more than 170,000 hectares of wilderness have been consumed by bushfires.

Additionally, more than 200,000 Melburnians were affected by power outages during the heatwave.

In the report, BoM Senior Climatologist Dr Andrew Watkins suggested the extreme heat could be explained by high pressures in the Tasman Sea preventing cold fronts from reaching the Southern parts of the country.

For more information head to the Bureau of Meteorology site.