The Bureau of Meteorology has officially declared its formation, and it looks like we’re in for a wetter, colder summer ahead. 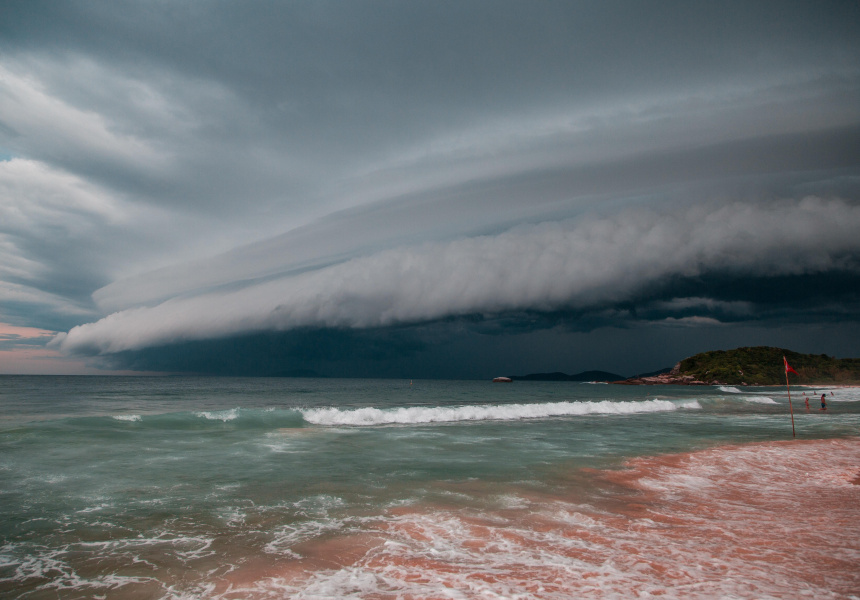 After months of meteorological speculation, record downpours and extreme weather, it seems our fervent, futile hopes of a summer of Covid-normal fun in the sun have officially been dashed. As predicted, the weather formation La Niña will be with us for the next couple of months, causing cooler, wetter days across much of Australia’s eastern and central states.

“Sea surface temperatures in the tropical Pacific are close to La Niña thresholds, with climate models expecting them to cool further. In the atmosphere, cloud and wind patterns are typical of La Niña, indicating the atmosphere is now responding to, and reinforcing, the changes observed in the ocean.”

Scientists don’t really know what triggers the phenomenon, but essentially its formation depends on the surface temperature of water in the Pacific, the atmospheric pressure above it and how the trade winds push both around.

This is our second La Niña event in a row, after last year’s much-anticipated summer of freedom was also soggier than we hoped it would be. Our last back-to-back La Niña occurred between 2010 and 2012, when we had our wettest two years on record and widespread flooding across the country. It’s not unusual to have two consecutive La Niñas – it happens about 50 per cent of the time, according to the BOM.

Mercifully, the current La Niña is anticipated to be less powerful than what we experienced in 2010–12, and possibly even weaker than last year’s event, but that unfortunately doesn’t give us hope for less wet weather over the coming weeks.

According to the BOM’s head of operational climate services, Dr Andrew Watkins, “Every La Niña has different impacts, as it is not the only climate driver to affect Australia at any one time.” He says we should avoid looking at it in isolation.

The BOM’s latest Climate Driver Update also lists other meteorological phenomena conspiring to soak our summer plans, especially over the next few weeks, with both the Madden-Julian Oscillation (MJO) and the Southern Annular Mode (SAM) forecast to bring wetter weather to the mainland.

The chances of above-average rainfall across northern Australia increase as the MJO progresses eastwards across the region between the Indian and Pacific oceans, including the archipelagos of Indonesia, Borneo, New Guinea, the Philippines, the Malay Peninsula and surrounding seas, and into the Western Pacific region over the next two weeks.

The SAM – the north-south flow of strong westerly winds that blow in the higher latitudes of the Southern Hemisphere and are associated with westerly storms and cold fronts – is also forecast to bring wetter weather to eastern Australia until the end of the year. 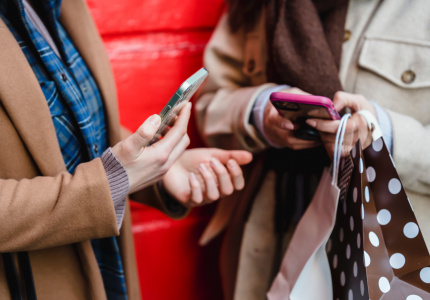 No Split Bills? Digital Bank Up Is Making It Easy To Divvy Up the Tab With Your Mates Macquarie Dictionary Announces Its 2021 Word of the Year