Can restaurants pay to appear on Broadsheet? We’ve got the answer right here – along with three others related to common misconceptions about Broadsheet. 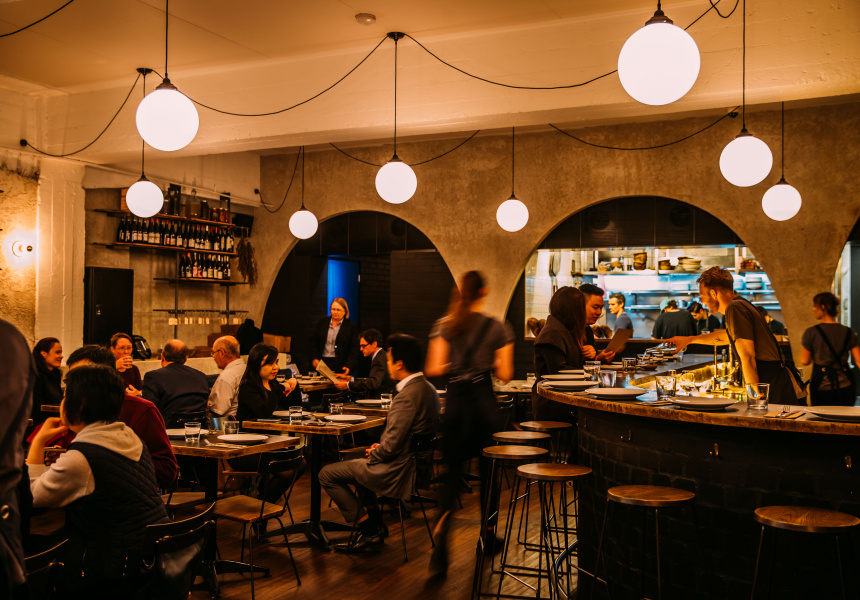 This is the final article in of a three-part series celebrating Broadsheet’s 10-year anniversary. Read part one, “Ten Years of Broadsheet” and part two, “Broadsheet’s 10 Most Popular Stories”.

1. Broadsheet just covers food and drink
We’ve always written about art, design, entertainment and fashion. More recently we began covering yoga, Pilates and other active pursuits. We also write about big, city-wide events likely to affect a lot of people, such as public transport strikes, freak weather events and proposed changes to liquor licensing laws. More than just showing you where to eat, drink and shop, we aim to improve every facet of your day-to-day life in the city.

2. Restaurants, cafes, bars and shops pay to appear on Broadsheet.
Restaurants cannot pay to be included on the site, added to guides, ranked higher in search results or posted about on our social media accounts. Broadsheet’s editors select venues independently and work with freelance writers and photographers paid for by Broadsheet.

Broadsheet is supported by major advertisers such as Disney, BMW, MINI, Mercedes-Benz, the NGV, Virgin Australia and Diageo.

On occasion we’ve partnered with larger restaurant groups already listed on the site to publish specific recipes and events, but this paid content is always marked as such (look for the words “produced in partnership with”). Any article or page missing these words is produced entirely by Broadsheet, of our own accord.

3. Broadsheet only writes about the inner city.
Broadsheet follows culture. The inner city has a higher density of people and businesses, which naturally leads us to write about it more. But we also write regularly about other areas, including fringe metro suburbs such as Frankston and Parramatta; regional towns such as Geelong, Bendigo and Wollongong; and broad regions such as The Mornington Peninsula, Margaret River and the Adelaide Hills.

4. Broadsheet writes restaurant reviews.
If we think a cafe, restaurant or bar really could be doing something better, we’ll mention it in our story. But we don’t set out to critique, review or analyse. Our mission is to bring you the best of the city – the things we like, and think you’ll like too. If we don’t like something, we don’t write about it. It’s that simple. In reporting the basics – who owns the restaurant, who’s cooking there, what it looks like and so on – we trust you to make up your own mind about whether it’s your sort of place or not. Max Veenhuyzen’s “A Closer Look” series is so far the only exception to this.

Confused? Still have questions about what we do? Send us an email.