An Attica meal at Jackalope’s Rare Hare; an island getaway for you and seven mates; a winner-takes-all raffle with $15,000 worth of prizes from Australian makers, designers and artists; and more. 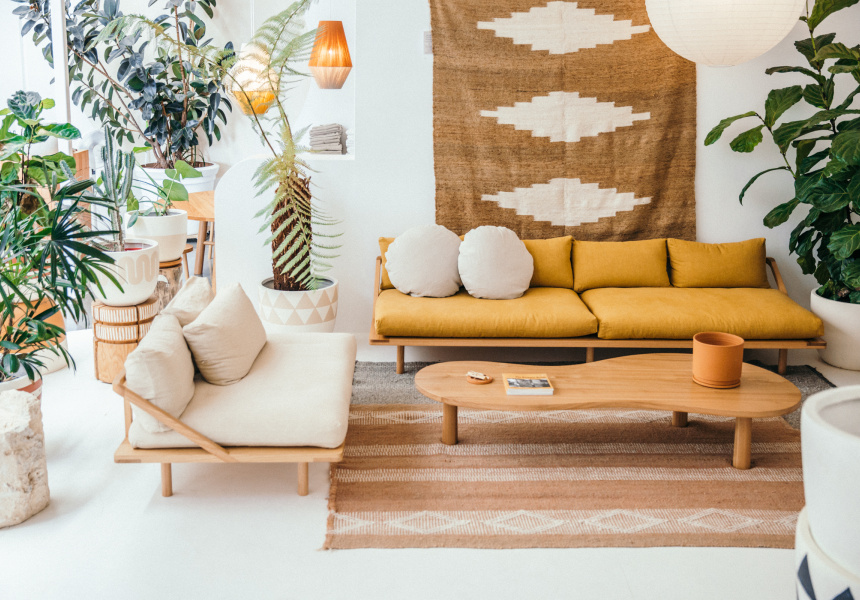 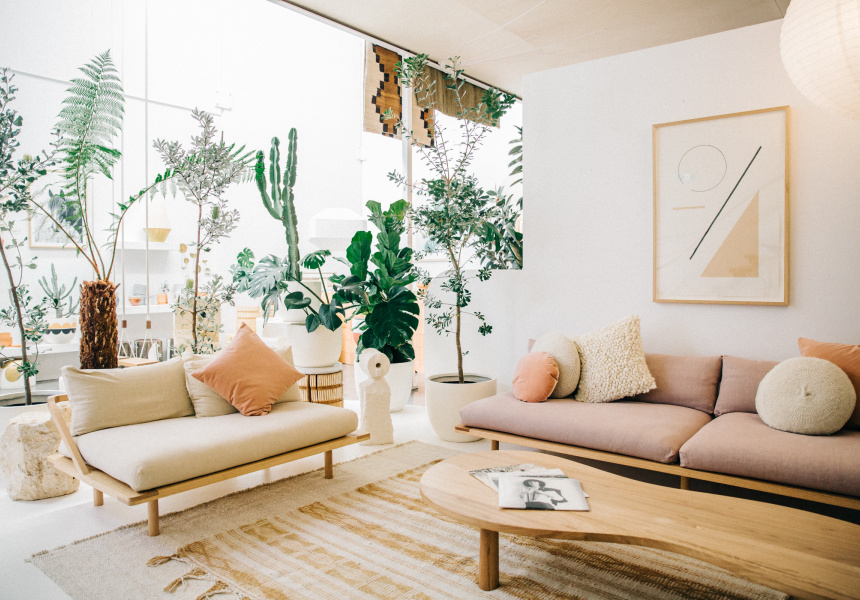 It’s easy to feel helpless as the devastation of the bushfire crisis continues. Direct donations are one way to support those affected, but retailers and venues are also helping in creative ways.

These three auctions and raffles for one-off experiences and one-of-a-kind prizes are also channelling proceeds into bushfire relief.

Pop & Scott $15,000 raffle
Modern Australian design store Pop & Scott – along with an extensive list of Australian makers, designers and artists – has pulled together $15,000 worth of prizes for a winner-takes-all raffle for bushfire aid. A $25 raffle ticket puts you in the running to win a collection of prizes including a Pop & Scott couch worth $6530, more than $1100 worth of ceramics by Melbourne’s Amy Leeworthy, $790 worth of linen from In Bed and more. The proceeds will be split between a variety of charities, including Wildlife Victoria and the Fire Sticks Alliance, an Indigenous group that protects country through cultural fire and land-management practices. Pop & Scott will even cover Australia-wide shipping. The raffle is being drawn on Friday February 7.

Raffle for Tasmanian group getaway on Satellite Island
Satellite Island, a small private island off the southern coast of Tasmania, has joined forces with Sarah Glover, a chef and caterer with nearly 50,000 Instagram followers, and Tasmanian chef Jess Muir to create an eight-person holiday experience, which will be raffled to raise money for those affected by the bushfires.

The winner will be named on February 17, and the prize includes a two-night stay on Satellite Island for eight. There’ll be a fridge full of Tassie produce and wine, plus a seaside lunch by Glover and Muir with freshly collected wild oysters and seafood, locally-grown greens and fruit from the island’s orchard. Raffle tickets are $100 each, six for $500 or 14 for $1000, and all proceeds will go to the Kangaroo Island Mayoral Relief and Recovery Bushfire Fund. Tickets are available until Sunday February 16.

The Aussie Spirit Auction
If you’ve been meaning to stock up your liquor cabinet, now is an excellent time. More than 100 distilleries from around the country have come together to auction off whisky, gin, vodka, moonshine, rum and liqueurs – plus some rare and one-off craft spirits – for the cause.

Four Pillars, Archie Rose, Young Henrys and Never Never Distilling Co are among those involved. Bid on a special-edition whisky by Bill Lark of Tasmania’s Lark distillery, Young Henrys Noble Cut gin, and liqueur six packs from Victoria’s Marionette (including its award-winning cassis). There are experiences too, such as a “distiller for a day” experience at 5Nines small-batch distillery in the Adelaide Hills. One hundred per cent of proceeds will be donated to Rural Aid.

Attica x Rare Hare dinner and drinks on the Peninsula
On Saturday February 8, two renowned Victorian restaurants, Ripponlea’s Attica and Rare Hare on the Peninsula, are putting on a lunch-through-dinner event for bushfire relief. Attica is (according to World’s 50 Best Restaurants) Australia’s top restaurant, so it’s no surprise the two-hour sittings at the picturesque Jackalope Hotel sold out in 45 minutes. If you missed out, there’s one final table up for grabs at 3.30pm, and it’s going to the highest bidder.

The meal for six includes a share menu by Attica owner-chef Ben Shewry and Jackalope executive chef Guy Stanaway, with artful dishes featuring native ingredients. The package also includes beer and wine, and totals $714 in value. Plus, there'll be Black Star Pastry pistachio-lemon zen cake (with pistachio ganache, white chocolate mousse, lemon curd and crunchy pistachios) for dessert. All proceeds raised will be donated to the Red Cross Disaster Relief and Recovery fund. The auction is on now and closes at 8pm on Wednesday February 5.