From suburbs across Melbourne to the inner west in Sydney and as far south as Launceston, the earth shook across eastern Australia at around 9.15am. It’s the most powerful quake to hit Victoria in 50 years. 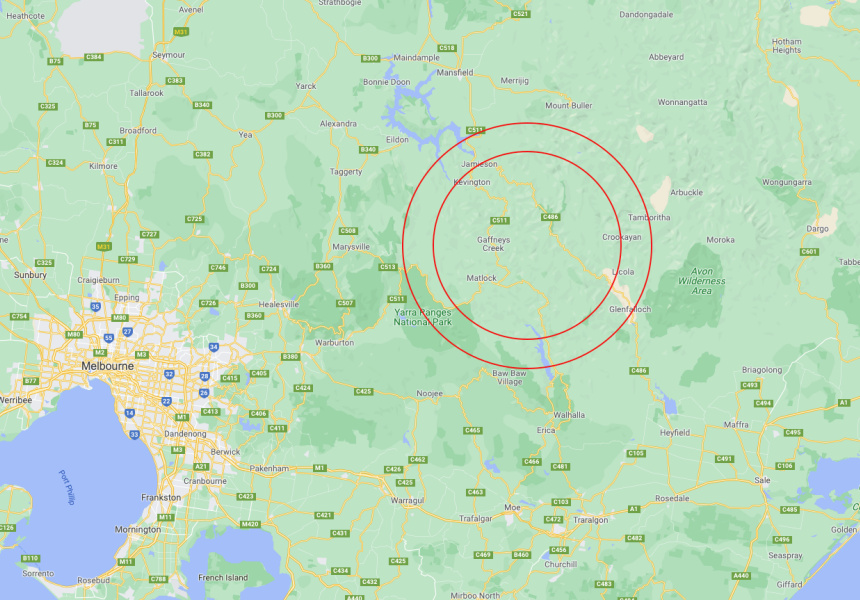 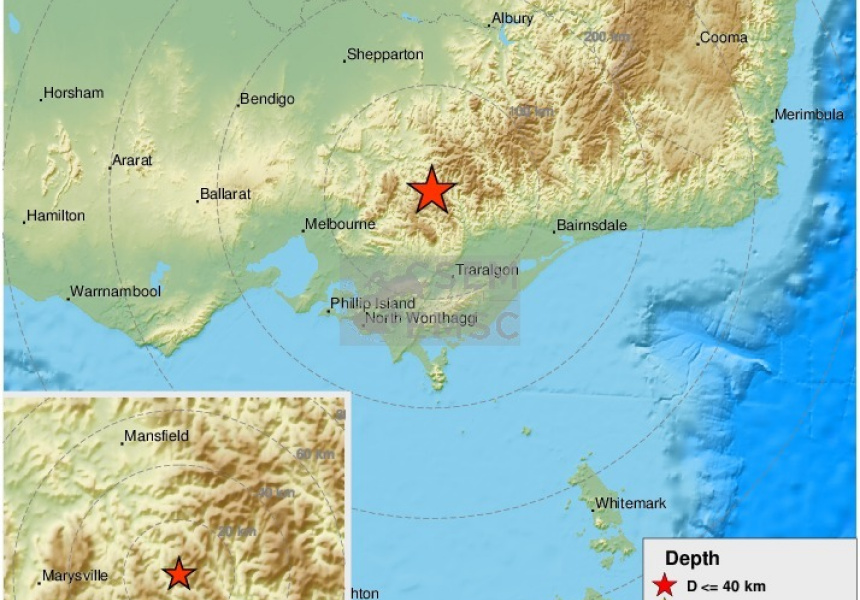 Parts of Australia today experienced a magnitude-6 earthquake, according to Geoscience Australia. The earthquake occurred at approximately 9.15am and lasted about 15 to 20 seconds. It was reported at a depth of 10 kilometres at Mansfield, Victoria, and felt as far as Tasmania, the government agency said.

The epicentre of the quake was north-east of Aberfeldy, a small town 125 kilometres from Melbourne, according to the Seismology Research Centre.

The earthquake is the most powerful recorded in Victoria since 1966, when a magnitude 5.7 quake was recorded at Mt Hotham.

Tremors were felt in buildings in inner-west Sydney, parts of Adelaide and all across Melbourne. In Victoria, many felt the rumble and raced out of their homes, wondering if it was just their property or something larger. Messages to friends and family confirmed they too had felt the earth shake.

People reported brief power outages in Coburg, while at The Alfred Hospital in Melbourne’s southeast, patients were advised to avoid stairwells and lifts in the immediate aftermath of the quake.

Broadsheet staff in Leichhardt, Sydney, didn’t feel the quake, but said all the dogs in the area started barking. One editor had a panicked possum run onto her fence to hide. Tremors from the aftershocks were felt in Adelaide, where CBD workers reported office towers visibly shaking.

Twitter was quick to react with videos of damage to buildings such as Betty’s Burgers on Chapel Street in Windsor. (See all the best memes, tweets and reacts from today here.)

Hearing reports of an Earthquake in Melbourne (from family there). Hope everyone is okay.

Just got sent this video from a friend in Melbourne 😳 pic.twitter.com/SWOpRdirkJ

"That was a big one": ABC presenters react to the Melbourne earthquake. pic.twitter.com/R6Be6R9oAt

Did Adelaide just have a earthquake? I took this 14 stories up in the city. 😬😬😬 #earthquake pic.twitter.com/J7t174knaJ

The agency also recorded a magnitude-4 earthquake about 15 minutes after the magnitude-6 event, the ABC reports. Seismologists say aftershocks could occur, but aren’t likely to be felt by most.