Earth Hour 2020: A Global Party (at Home) for the Planet This Saturday Night

For the first time ever, the global environmental campaign has gone digital. Plus, 26 artists have created limited-edition artworks to raise money and awareness. Photography: Courtesy of the WWF
1/8 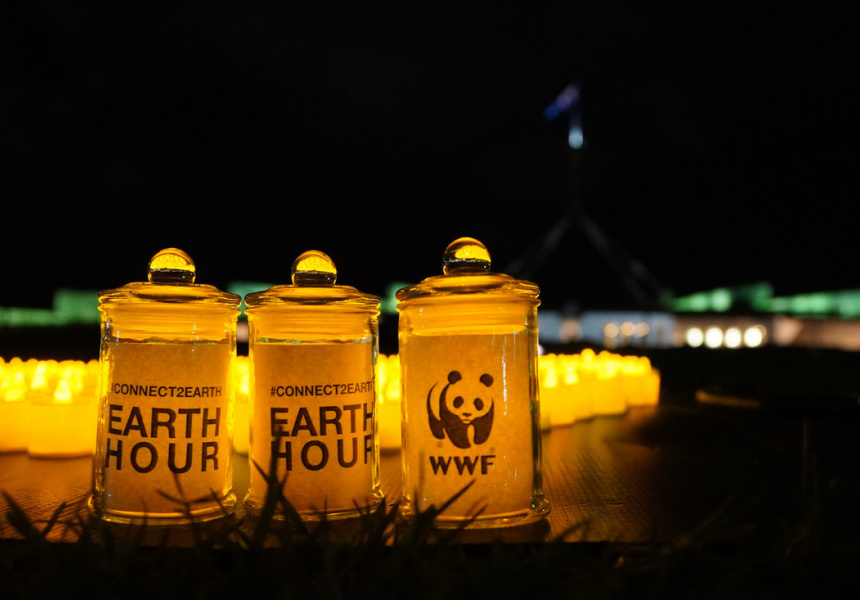 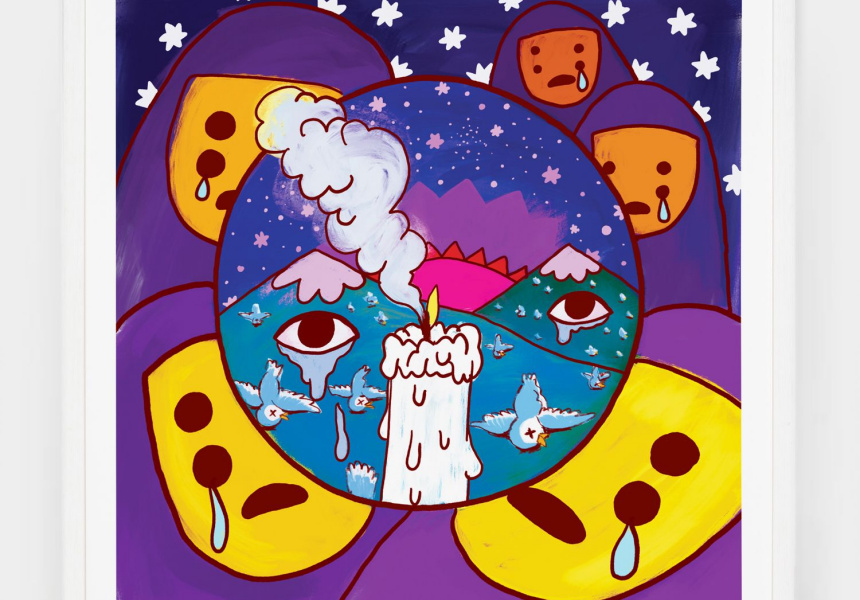 Photography: Courtesy of the WWF
1/8
by Ariela Bard
Share

While the environment has largely taken a back seat to the coronavirus pandemic, the organisation behind the annual Earth Hour initiative, WWF, says there’s never been a more important time to switch off our lights for the planet.

“Staying connected as a community and looking for positive ways we can contribute is more important than ever as the world responds to the coronavirus crisis,” says Dermot O’Gorman, CEO of WWF-Australia, recalling the recent devastating bushfires that killed millions of animals.

“The act of switching off our lights for Earth Hour has always been a show of solidarity for stronger action on climate change. This year will be dramatically different as we all strive to control the spread of Covid-19. Many of us will be spending our Saturday night at home, but we can still connect to a community of supporters around Australia and be part of a positive moment for the planet.”

This year Earth Hour will take place on Saturday March 28 from 8.30pm to 9.30pm – and for the first time, it’s going digital. WWF will livestream the event using the hashtag #EarthHourLive, with live crosses to “lights out” events happening around the country, where some of Australia’s most famous landmarks will switch off their lights. That includes the Sydney Harbour Bridge, Luna Park in Melbourne and Sydney, The Wheel of Brisbane, Melbourne Star Observation Wheel and The Bell Tower in Perth. There will also be performances by musicians, comedians and other special guests (the full lineup is yet to be announced).

Organisers are calling on people to “#Switchoff And RaiseYour Voice For Nature” at home as a symbolic and motivating gesture. Participants can also log on to the Earth Hour website and choose to send a message that goes out to 25 key politicians, written in consultation with WWF’s scientists and conservationists.

Earth Hour is now in its 14th year, with 188 countries and territories and over 7000 cities participating. It started in Sydney in 2007 as a grassroots movement intent on showing Australia’s leaders that people wanted more action on climate change. In its first year, 2.2 million people turned their lights out in Sydney; the next year more than 40 countries took part. In 2014, Earth Hour evolved to become what WWF says is the largest mass-participation event in human history.

“We are calling on our politicians to say ‘the time is now’,” says WWF spokesperson Kerri Major. “We estimate that 1.25 billion animals perished in the bushfires. We understand that climate change extends the fire season and exacerbates ongoing conditions and it’s going to be a long road to recovery. We know that everybody wants to help in some way, so we ask that this year you stand up and be counted.”

UK-based design firm Evermade has also collaborated with 26 multidisciplinary artists around the globe on a series of artworks. Each artwork created for WWF Earth Hour x Evermade has a print run of 100 and sells for £100 ($203), with 100 per cent of the profits donated to WWF. The online store launches on Saturday March 28 at 8.30pm, and pre-order is available now. 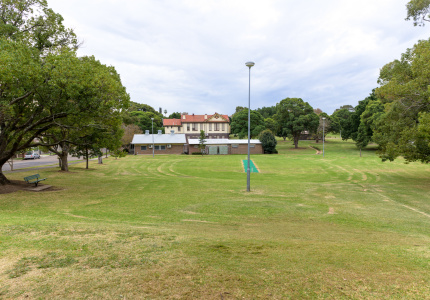 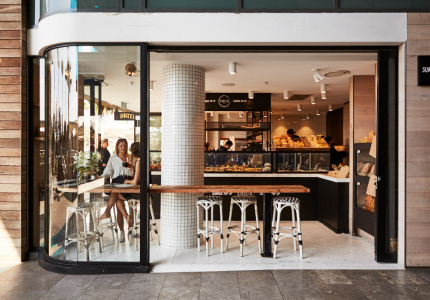 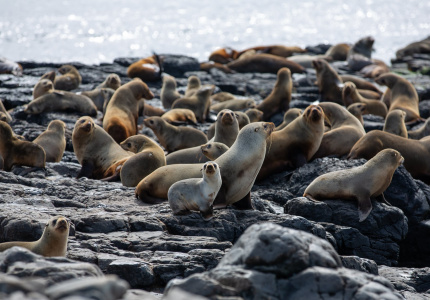