This December: Saturn and Jupiter Will Look So Close It’s As if They’re One Bright Planet, Plus a Handful of Meteor Showers to Watch

It’s the closest the two planets have been since 1623, and we won’t see it again for another 60 years. But before that, a meteor shower where you can see up to 40 shooting stars an hour. 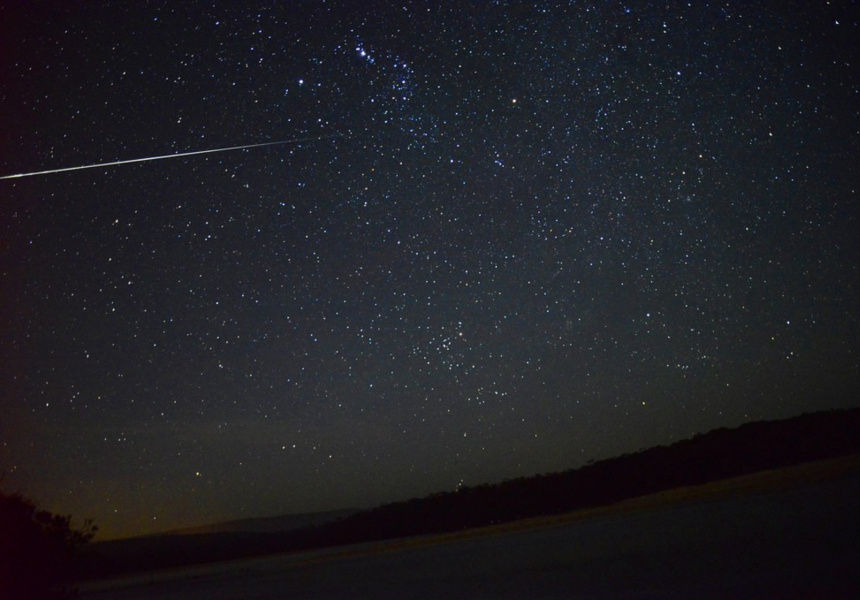 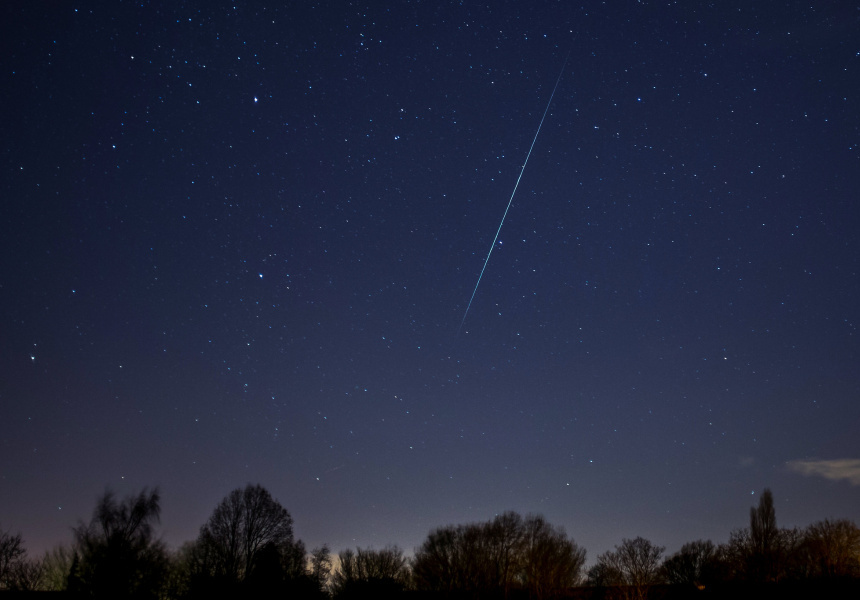 Mark your celestial calendars: it’s going to be a jam-packed month for looking at the night sky.

The main event is a great conjunction between Jupiter and Saturn. Unlike when the two planets aligned with the moon in August, you won’t just see them in a straight line. Instead, they’ll be so close to each other they’ll almost look like one extra-bright planet.

“You actually will see Jupiter and Saturn pretty much looking like they’re sitting on top of each other, so some people in the media are calling that a ‘double planet’. It kind of looks like they’re in the same space in the sky,” says Clare Kenyon, an astrophysicist at the University of Melbourne.

The moment when the two planets are at their closest is on the morning of December 22 – although at that point they will no longer be visible in the sky. The best time to check out the conjunction will be around 9pm AEDT on Monday the 21st; they’ll set over the horizon at around 10.39pm AEDT, so best get in quick. The two planets will be visible on the western horizon at about 17 degrees.

“The thing is, we might not actually see another [conjunction]. They won’t be this close again until 2080, so a lot of us won’t actually be alive to see the next one when they’re this close,” Kenyon says. “This one coming up will actually be the closest approach between Jupiter and Saturn since 1623, so it’s a long time ago – the Middle Ages, basically – since they were this close to the sky.”

The last time there was a great conjunction – though not as close as this upcoming one – was in 2000, but it wasn’t visible from Australia. The last great conjunction visible in the Southern Hemisphere was in 1980.

There will also a handful of meteor showers this month. The big one to watch out for is the Geminid meteor shower, so named because it will appear to come from a point in the Gemini constellation.

The Geminids will be visible from December 4 through to the 17th, but the peak event will take place on December 17. From Melbourne, around 40 meteors will be visible per hour from around 11.11pm AEDT through to 5.20am AEDT, when dawn obscures visibility. Look for them in the north, about 20 degrees from the horizon.

“The best way to look at meteor showers is no equipment. It’s better not to look directly where they look like they’re coming from, or the radiant. It’s actually better to have a look around the outside of the radiant because we want to see the ones that already have those beautiful tails,” Kenyon says.

Her tip? Drive a bit out of the city and find a nice spot where you can view the horizon unobscured, as the meteors will be visible a bit low in the sky.

“Grab a picnic blanket, have a glass of vino now that we’re allowed, and sit down and watch them all night,” she says. 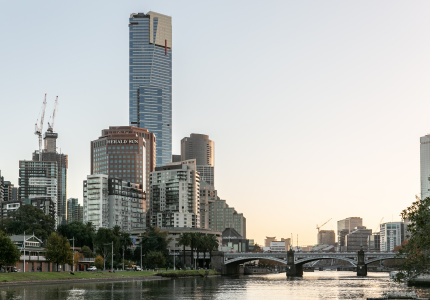 After the Longest Road Ever, I Finally Got to Have My 2020 Wedding