With media speculating that the event is going to be cancelled outright, the Premier has said that even if the race goes ahead, it will do so without attendees. 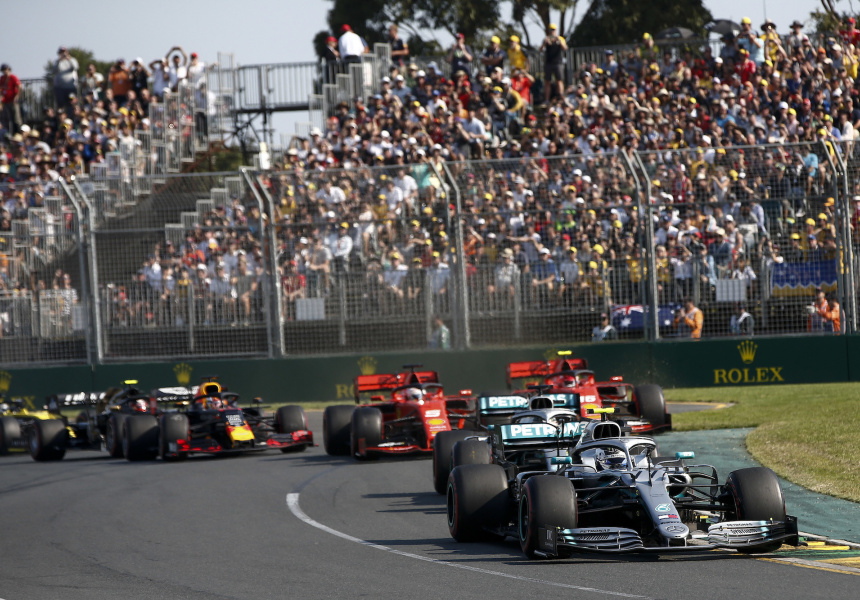 Premier Daniel Andrews announced on Friday morning that if the Formula 1 Rolex Australian Grand Prix goes ahead on the weekend, it will do so without spectators to limit transmission of the coronavirus.

“There will be no fans at the Grand Prix this weekend,” the premier said at a news conference. “The chief health officer updated his advice.

“That’s been communicated to Grand Prix organisers. Now they are making the choice between no event or an event without fans. But at the very least, there will be no fans at the Grand Prix this weekend.”

The announcement comes after McLaren withdrew its team from the race following a team member having tested positive for the virus.

Fans continue to line up at the entrance to the event in Albert Park, ABC radio reports, with no signage that the event is now closed to spectators.

Multiple news reports, many from Europe, have said the event is going to be cancelled outright. There has not been an official announcement from Formula 1 yet, however an announcement is expected within the hour.