But not to everyone – Victorians are barred from entering as the southern state deals with a second wave of coronavirus cases. However, visitors from Victoria remain barred from entering Queensland after the southern state added a further 64 cases to its Covid-19 tally overnight. Visitors from other states and territories will only be allowed to enter Queensland after filling out a declaration that they haven’t recently visited Victoria.

Anyone who arrives from Victoria, including Queenslanders, will be banned from entering the state unless they pay to quarantine in a hotel for two weeks. Border patrols will remain in place.

“We don’t take these decisions lightly and the chief health officer has given the government very clear advice,” Palaszczuk said. “My one concern is to support Queensland and Queenslanders.”

Today’s announcement ends weeks of speculation over a border reopening date, a period during which Queensland’s daily Covid-19 infections have hovered around zero while Victoria’s have skyrocketed as the southern state scrambles to contain fresh outbreaks.

The reopening will come as a welcome relief to tourism operators across the state and reverses Palaszczuk’s earlier warnings that the border could remain closed until September.

In other news, Queensland will bring forward the third stage of eased Covid-19 restrictions by a week.

From midday on Friday July 3, private gatherings (in homes and at funerals and weddings, for example) will be able to increase from 20 people to 100 people. Bars, restaurants, pubs and clubs will no longer be subject to capacity limits and will instead need to adhere to a one-person-per-four-square-metre density rule, with a one-person-per-two-square-metre rule applying to venues smaller than 200 square metres. 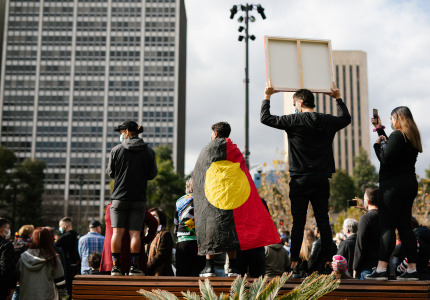 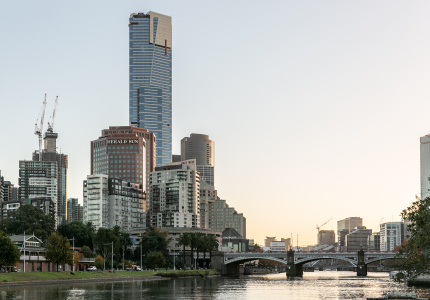 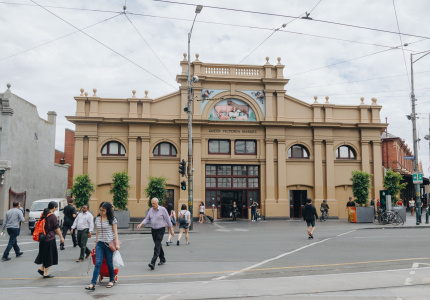