The news was just announced by the International Olympic Committee in Tokyo. 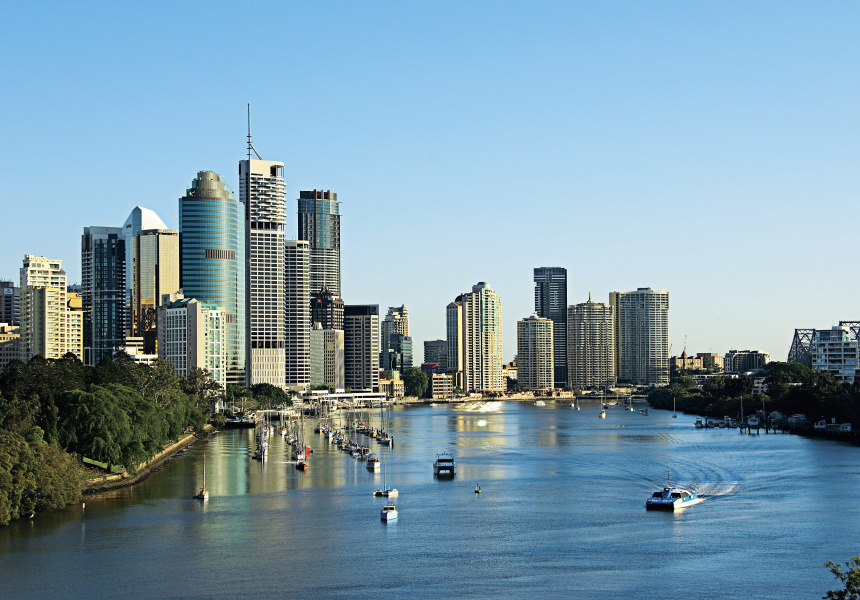 Brisbane has won its bid to host the 2032 Olympics and Paralympics, the International Olympic Committee announced in Tokyo on Wednesday night.

It will be the third Australian city to host the games, following Sydney in 2000 and Melbourne in 1956.

Brisbane was already named the preferred candidate under the IOC’s new Olympic Games selection process earlier this year, but the IOC today warned Queenslanders “it's not a done deal”. Brisbane had to secure half of the 87 IOC member votes.

Earlier tonight members of the IOC heard pitches from Prime Minister Scott Morrison via video link and Queensland Premier Annastacia Palaszczuk in Tokyo. Delegates then voted before their decision was announced at 6.30pm AEST.

The premier told the IOC Queensland will offer the games “a safe pair of hands”. “We pledge to create a successful model under your new host city strategy by showcasing a cost-neutral, climate positive, safe ... and enthralling experience for the whole world,” she said.

Part of Brisbane’s pitch includes a redeveloped Brisbane Cricket Ground, commonly known as the Gabba, as the main Olympics venue – for the opening ceremony and athletics. Athletes are expected to be housed in four separate villages in Brisbane, on the Gold Coast, the Sunshine Coast and the Scenic Rim.

The proposed Olympics are expected to cost $6 billion, The Guardian reports, but organisers say they will be “cost neutral” when accounting for contributions from the IOC, sponsorship revenue, ticket sales, hospitality and merchandising.

"The Olympic Games – the biggest sporting spectacular in the world – has the potential to transform our state for decades," Annastacia Palaszczuk tweeted on Monday.