Customers will be charged for reusable bags again later this month. 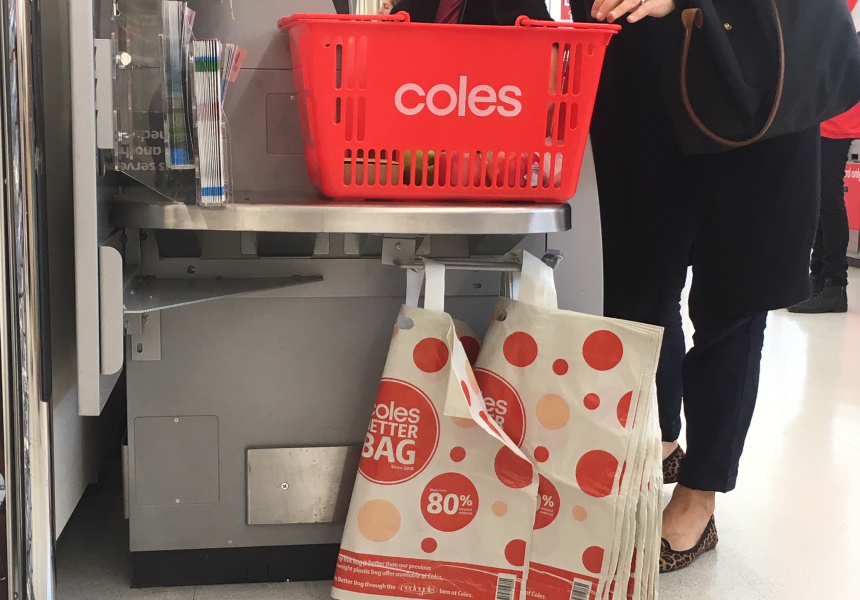 In July 2017, both Coles and Woolworths announced they would phase out single-use plastic bags. The 12-month timeline laid out in that announcement has now expired.

On Wednesday, Coles Supermarkets announced that due to backlash from customers when the single-use plastic bags were finally removed from its stores, it would now give away free “reusable” plastic bags indefinitely.

The supermarket chain claimed shoppers were angry and needed more time to adjust to bringing their own bags, or paying 15c for the thicker, more durable plastic ones.

Yesterday’s decision – which essentially provided bags that used more plastic than the old single-use ones – was met with outrage from the public and environmental groups.

On Thursday, the supermarket giant again changed its mind.

As reported by the Sydney Morning Herald Coles managing director John Durkan wrote to staff informing them that as of August 29, customers would again be charged 15 cents for plastic bags.

The decision will affect stores in Queensland, Victoria, New South Wales and Western Australia. Stores in South Australia, the Northern Territory and Tasmania have already been affected by statewide bans. 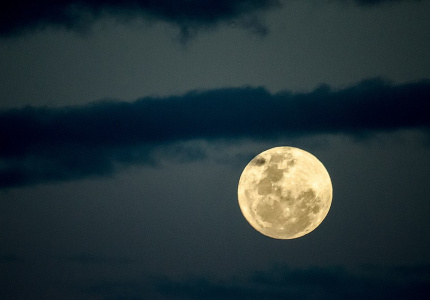