From today you won’t need to fork out for a standard national call or SMS. It might not seem like a big gesture in the era of the smartphone, but for people experiencing homelessness and those in remote communities or in a natural disaster, it’s a critical lifeline. 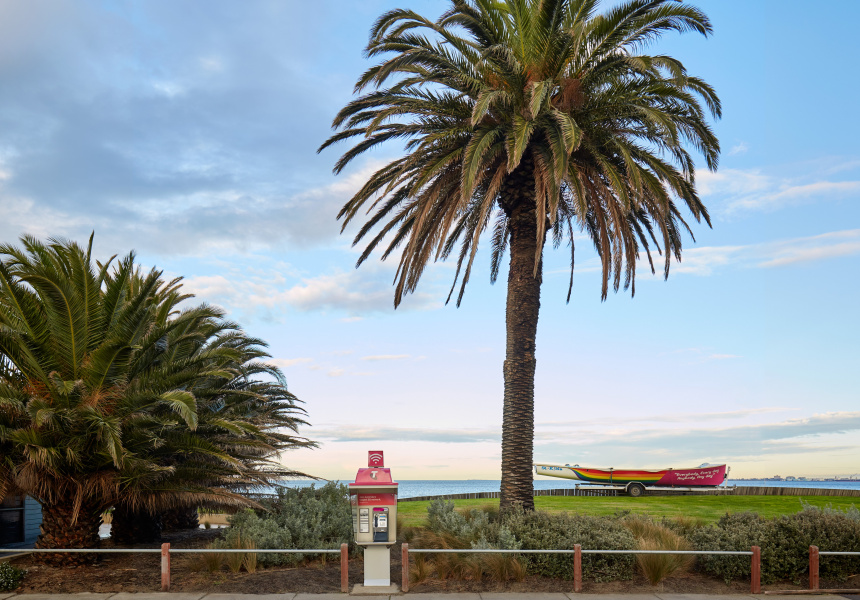 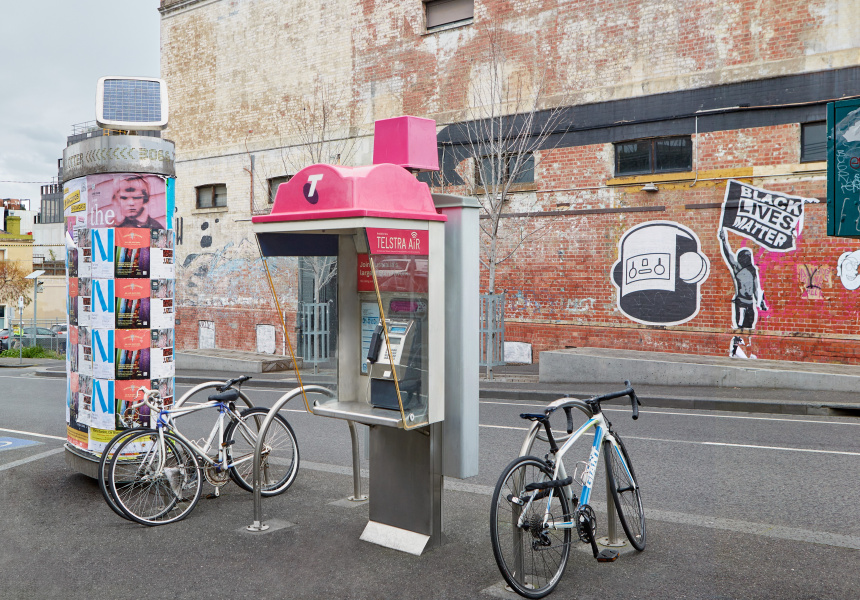 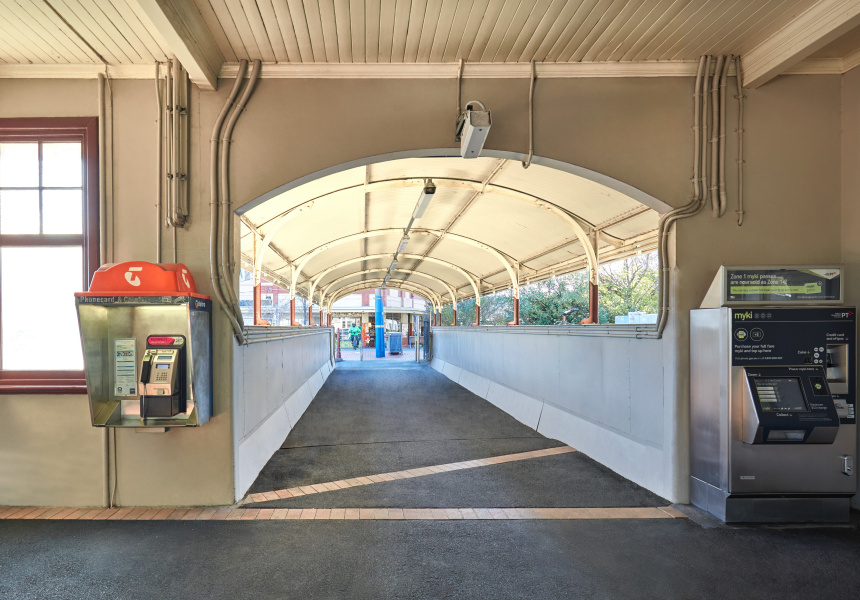 While 2001 might have been the heyday for Telstra payphones – with 36,000 units scattered around the country – contrary to what we might think in the smartphone era, Aussies still seek out payphones.

In the past year alone, 11 million calls were made – 230,000 of which were to critical services such as triple-O and Lifeline.

And from today, the telecommunications company says Aussies no longer need to fork out 50 cents to make a call to a landline or a 10-minute call to a mobile, or 20 cents to send an SMS on a payphone – these services are now all free (this doesn’t include overseas calls).

“This means any Australian can now use all of our 15,000 payphones on street corners and in the tiny towns, truck stops and airports in every corner of the country to make calls for free,” Telstra CEO Andrew Penn wrote in an article posted today.

Calls made during crises are what led Penn and the company to make the change. “Since mobiles became nearly universal, a lot of Australians might not give [payphones] much thought. Until there’s a natural disaster. Until you’re in vulnerable circumstances, homeless or fleeing domestic violence,” he writes.

“I’ve seen queues of people waiting in line, coins at the ready, to use a payphone to call home and tell their family and friends they’re safe after a bushfire, a cyclone or some other natural disaster has taken the mobile network down.”

When you dig a little deeper into payphone use in Australia, it becomes apparent they play a critical role for people in remote areas as well. In SA, the most-used payphone is in an Indigenous community at Mt Serle Station in Nepabunna (in the northern Flinders Ranges), about 600 kilometres from Adelaide. In WA, it’s in the Wunaamin Miliwundi Ranges.

In NSW and Queensland, the most-used payphones are in hospitals: at Fairfield Hospital in Prairiewood, Sydney; and at the Royal Brisbane and Women’s Hospital on Bowen Bridge Road, Brisbane. Meanwhile, Victoria’s is at King Street in Dandenong.

“For many Australians, the availability of a payphone is a vital lifeline, especially for those who are vulnerable, including the homeless, people who are isolated or someone escaping an unsafe situation,” Penn says. The Salvation Army’s Major Brendan Nottle says, “This will be a game changer for a lot of people who don’t have a mobile phone, lose it or the phone’s charger, or simply run out of credit.”

Telstra has maintained Australia’s payphones since 1893. Back then, a call cost one sixpence for three minutes. The first payphone was erected at Sydney GPO on Martin Place, and the oldest Telstra payphone in the country is located on Argyle Street, also in Sydney.

To find your closest payphone, use Telstra’s payphone locator tool or T.com. 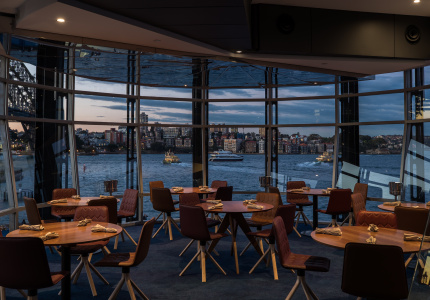 Group Therapy: Should There Be a Government-Mandated Vaccine Pass To Eat and Drink In Australia’s Restaurants, Bars and Cafes? 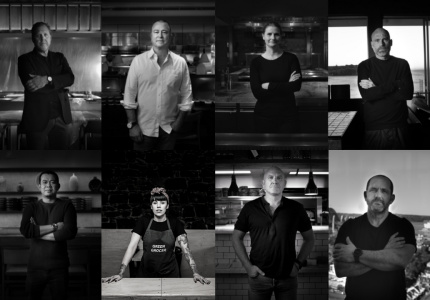 Put a Jab on the Menu: Australia’s Hospitality Industry Unites for a Hard-Hitting Campaign To Save Restaurants, Bars and Cafes 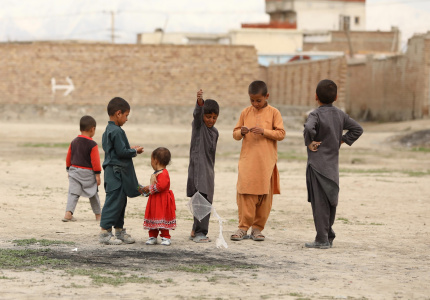