In an Australian First, You Can Now Book and Pay for Public Transport, Taxis and Rideshare Services in One App

It’s taken developers three-and-a-half years to launch Placie, but now it’s here the new app aims to disrupt (and improve) how we move around our cities – with e-scooters, parking and car rental to be included soon. 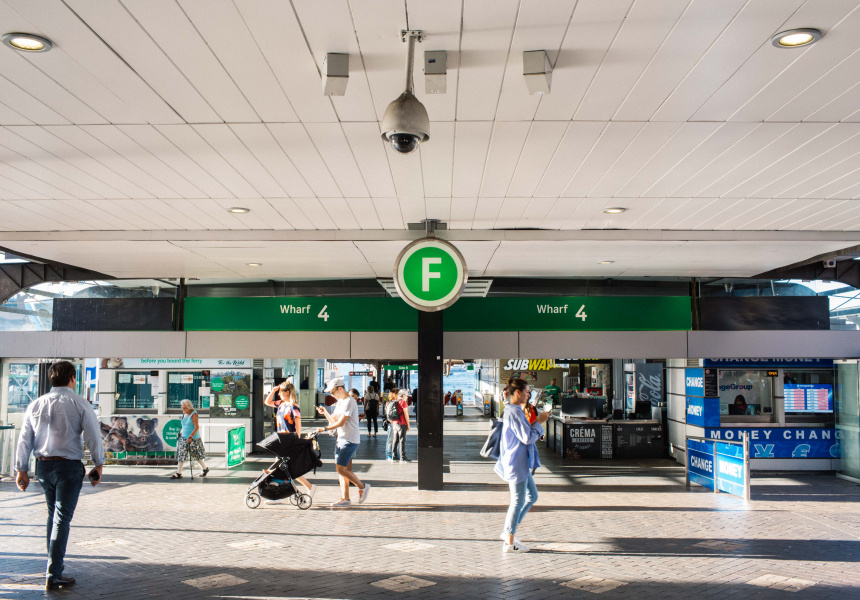 Hailing a cab has a certain romance to it; it feels spontaneous and a little financially reckless. But when you realise it might have been quicker (and substantially cheaper) to jump on a train, or hop out two blocks earlier and walk the last 200 metres, it feels a bit old fashioned. Then there are rideshare services, such as Uber, Didi and Ola – they’re super convenient, but the cost of a trip across the city can fluctuate so much it prices you out.

It’s not always easy to know what will be the quickest or best-value way of getting around. But a new app called Placie has launched in Australia that aims to provide an overview of the private and public transport around you, allowing you to choose between speed and price in one convenient interface.

Placie, which is majority owned by Carsales, launched nationwide this week. The company is based in Melbourne, and its current taxi partners include 13cabs, Black & White Cabs and Silver Top Taxis – with rideshare service Ola now added to the list.

It uses real-time data to show you the quickest or cheapest routes – using either a single mode of transport or a combination of walking, public transport, taxi or whatever’s in the area.

“Similar to the airline industry back in the day, you might go to eight different airline websites to try to find the best route or the best price or the quickest time,” says Placie executive Edward Myer. “Placie can tell you that it might be better to take a taxi to a train station and jump on the train four stops to your destination. It gives consumers that choice.”

Uber, which has more than 4.4 million users in Australia, is not included on the app. However, Placie does incorporate owned transport – such as your car, bicycle or your own two feet – as part of the planning tool. In the future it’ll add parking, e-scooters and car rental.

“We’re in conversations with big parking providers. We want to offer our consumers the choice that if you’re going into the city on a weekend for dinner, a taxi will cost you X; rideshare will cost you Y; or you can park 100 metres from the restaurant, which might cost you $10,” says Myer.

Right now, the two main filters are price and speed, but Myer tells Broadsheet Placie is working on a filter for environmental impact too. “We’re working on carbon emissions and filtering for your greenest option – I think that’s really interesting.”

Once signed up, you make one payment for your whole journey via card or Apple Pay. “With driver shortages and prices fluctuating throughout the day, Placie provides that one-stop shop so you don’t need to be flicking through all the different apps.

“We’re in the early days. Our goal is to bring the whole mobility marketplace onto the Placie app, and any driver or mode of transport that’s in Australia.”