The prime minister is also allowing Aussies to travel overseas from that date, prompting Qantas to launch earlier international flights to London and LA from Sydney. 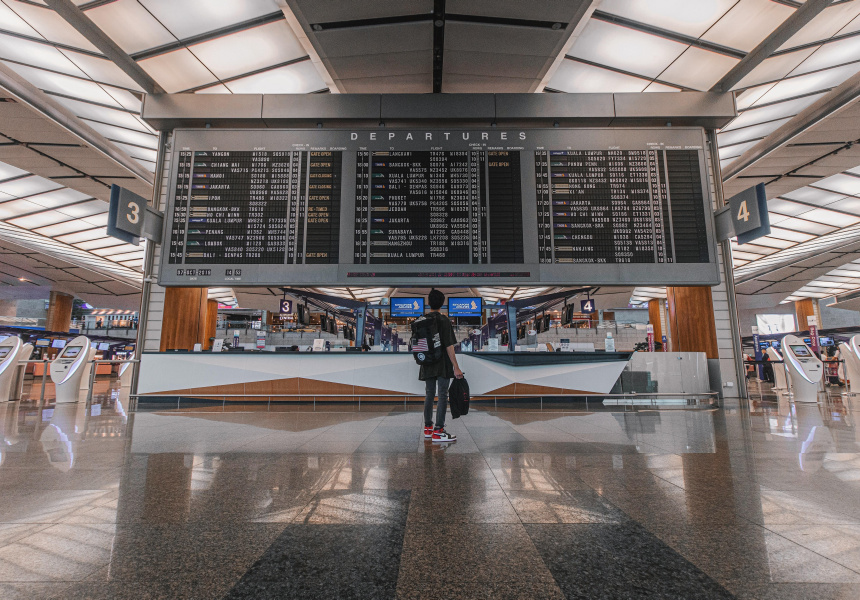 In a press conference today, Prime Minister Scott Morrison announced the news that the more than 40,000 Australian residents stranded overseas have been waiting for: caps on Aussies returning to the country will be lifted from November 1 – as long as they return via NSW.

It follows on from this morning’s press conference where NSW premier Dominic Perrottet said the state will be opening up to international travel and scrapping home and hotel quarantining for fully vaccinated arrivals from the first of next month.

Perrottet didn’t specify whether the travellers have to be Australian – a distinction Morrison did make, though, saying international borders won’t be open to everyone, only Australians.

“What this also means is we will be allowing Australians, permanent residents and citizens and their families, to leave Australia from wherever they live in Australia and return, but obviously the capped arrangements in other states will continue because of the vaccination levels in those states and territories.”

He did not say when international visitors, Australian visa holders and student visa holders will be able to return.

“We are not opening up to everyone coming back to Australia at the moment. I want to be clear about that,” Morrison said. “In the first instance, it will be for Australian residents and their families. We will see how that goes and then we will be to other priorities – set out as being skilled migration as well as students to Australia – and then we will move on to the challenge of dealing with international visitors to Australia.”

Qantas has announced it will resume international flights from November 1, in line with the NSW news. It had previously said it would launch flights from November 14. The flights will be limited to Australian citizens, permanent residents and their immediate families and parents, as per the federal government’s instructions. There will be up to five return flights a week from Sydney to London and up to four return flights a week from Sydney to Los Angeles.

According to the NSW plan, people coming to Australia will need to take a Covid-19 test before boarding a flight and show proof that they are fully vaccinated. The federal government will be responsible for making sure those pre-departure PCR tests are undertaken.

Morrison hasn’t confirmed what the quarantine or border situation for travellers from other states will look like. 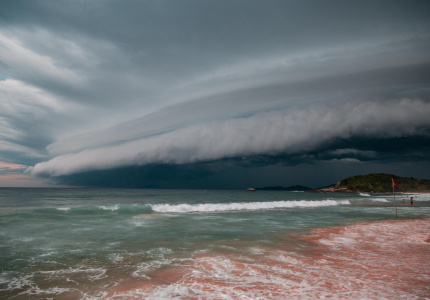 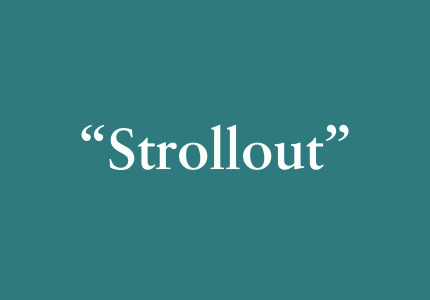