Australia, Prepare Yourself for a Chilly Weekend: Winter Is Making a Comeback

ACT, NSW, SA, Victoria and Tasmania are set for temperatures way below average for this time of year. 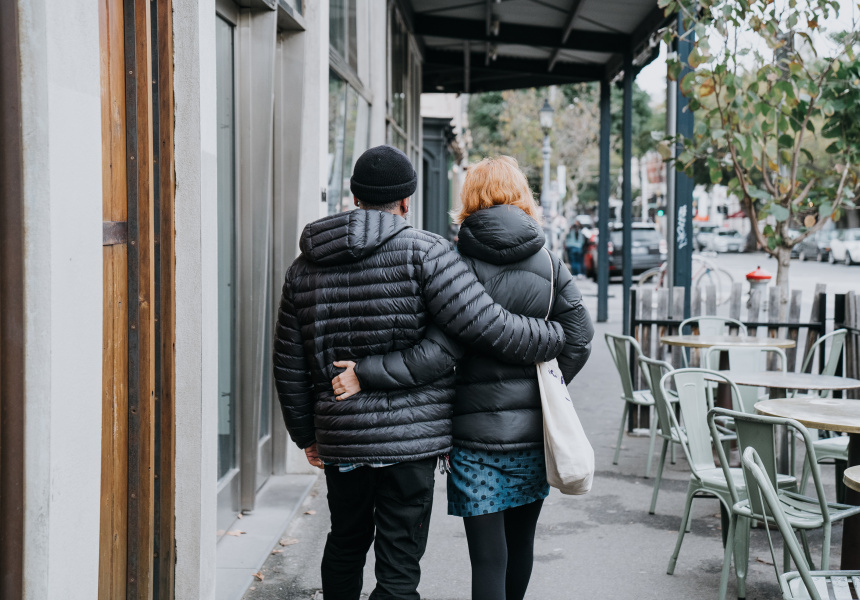 Just when we thought we could put the winter coats and woolly socks away, it looks like winter is back for the next few days.

It’s going to be a cold weekend in Melbourne, Adelaide, Canberra and Hobart due to a complex low in the country’s south-east. Maximum daily temperatures in parts of Victoria, SA, ACT, NSW and Tasmania are expected to be five to 10 degrees lower than average. Snow also fell in parts of western Victoria early this morning.

The chilly temperatures – comparable to what we usually get in mid-July – started late last night and are expected to last through Sunday.

According to a weather report on Sky News, wintry conditions like these haven’t occurred in late September since 2002.

Polar plunge to bring showers, hail thunder and snow down to 600m in southeastern Australia today. Temperatures will feel more like mid July, not Late September with maximums 5 to 10°C below the September average. Track the showers and snow via radar https://t.co/nEiYi3VbAE pic.twitter.com/JtgtfPjvgU 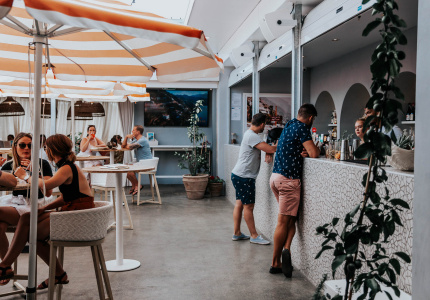