Gomeroi woman Rachael McPhail has led the campaign to have Indigenous place names recognised in acknowledgment of the traditional custodians of this land. Here’s how to do it. 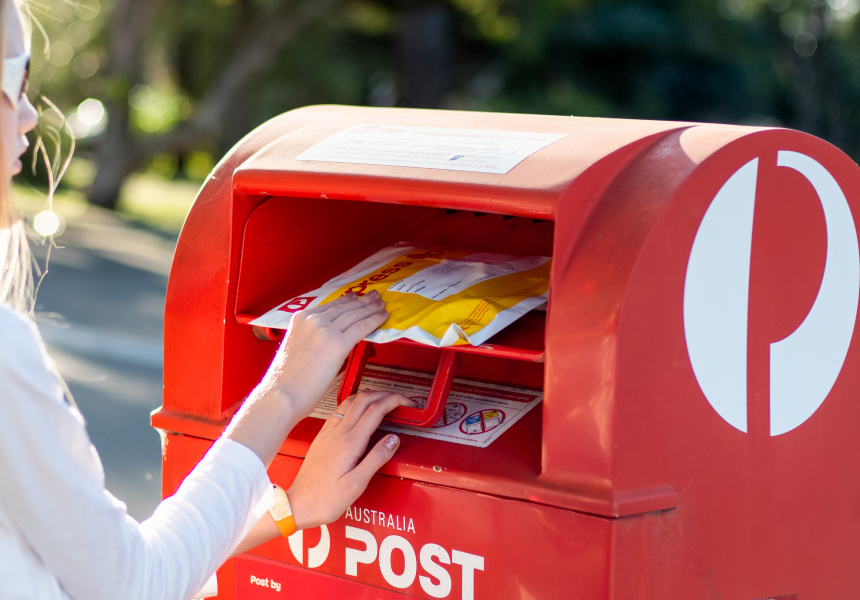 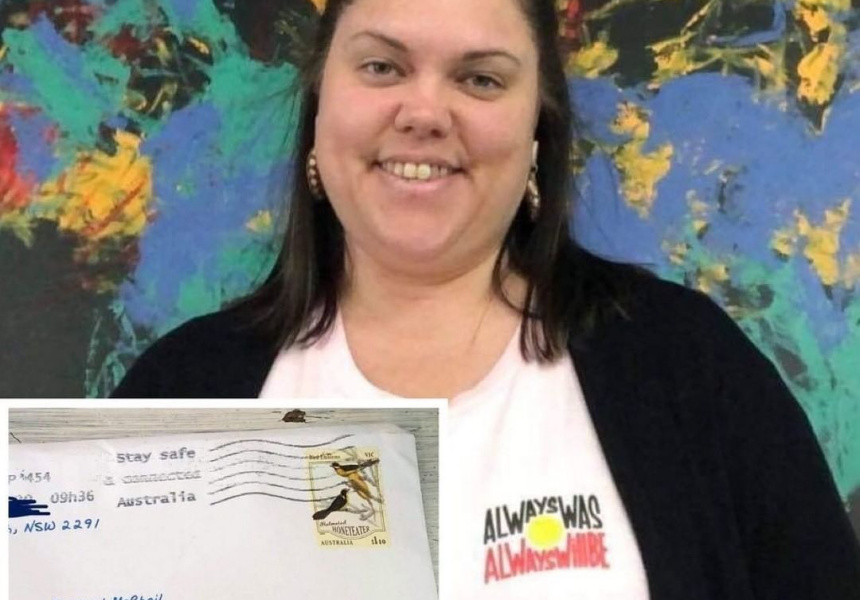 “Adding in the nation or Country that you are on is something easy that all Aussies can do to be more inclusive of our Indigenous history. I would love for @auspost to make the original place name a standard part of address information in Australia, the same as your house number and postcode,” she wrote on Instagram on August 31, in her first post for the campaign account.

In the middle of Naidoc week in November, Australia Post publicly endorsed the idea, and added a section about including traditional place names in its guidelines for addressing mail. According to the guidelines, “you can include a Traditional Place name in either the address you’re sending from, or in the recipient’s address”.

Australia Post also shared the first official example on Instagram – a digital mock-up of an envelope addressed to McPhail, who lives on Wiradjuri Country. “Acknowledging the traditional custodians of this land, their ancestors, elders and the commitment to reconciliation with Indigenous Australians is very important to us,” reads the caption.

Acknowledging the traditional custodians of this land, their ancestors, elders and the commitment to reconciliation with Indigenous Australians is very important to us. That's why we've worked on how you can include Traditional Place names when sending and receiving your parcel. #NAIDOC​ For more visit: https://auspo.st/Placenames


This move isn’t just culturally and geographically significant – it also impacts how Australia Post’s electronic letter-sorting technology works, so it’s important to follow the formatting guidelines properly. Here’s how you do it:

HAPPY NAIDOC WEEK!!!!! 🖤💛❤️ Thank you to everyone supporting this initiative, and to @auspost for taking the first important step towards acknowledging traditional place names in Australian addresses!!! Let’s do this!!!! ✊🏿✊🏾✊🏽✊🏼✊🏻 @naidocweek @changedotorg

McPhail says the next step, and the biggest challenge, will be to create a comprehensive and accurate database of traditional place names – verified by Elders – that people can cross-reference with post codes. “The logistics of that project is going to be huge because there’s so many different Countries, or nations, on this continent,” she said in an interview with the ABC yesterday.

In related news, Ken Wyatt, Western Australia’s treasurer and minister for finance, energy and Aboriginal affairs – who is also the first Indigenous treasurer of any Australian state or territory – released Aboriginal and dual naming guidelines for geographic features and places in WA “to help preserve and reawaken local languages through Aboriginal place names”.

Included in the announcement: Lake Disappointment in the Pilbara will now be called Kumpupintil Lake, “an Aboriginal name that describes how the lake was made and its links to a Martu creation story where Martu warriors fought mighty giants in an epic battle”.