The further afield you explore our nation’s capital, the more you’ll be rewarded with bars, cafes and galleries flourishing outside the box. In partnership with Visit Canberra, we speak to visual artist and ACT local Jess Cochrane about her favourite spots in town. 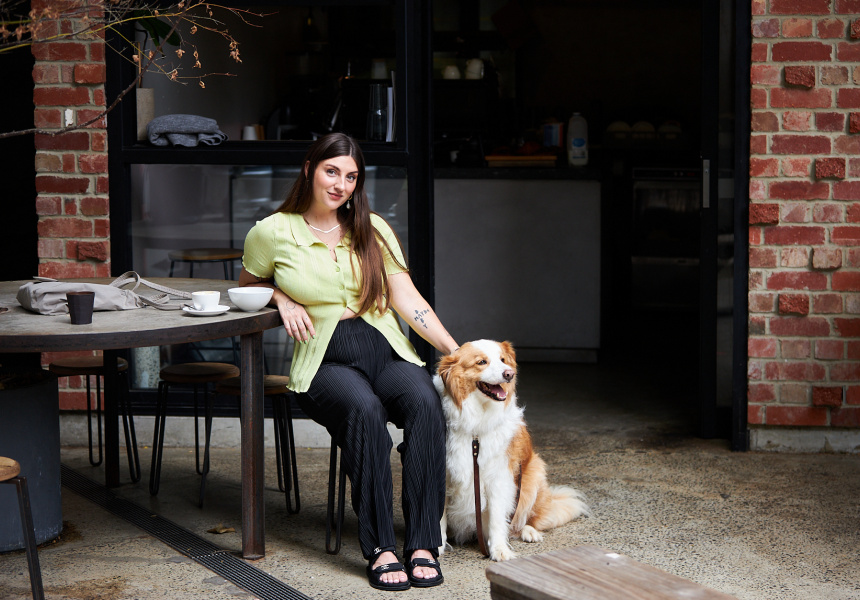 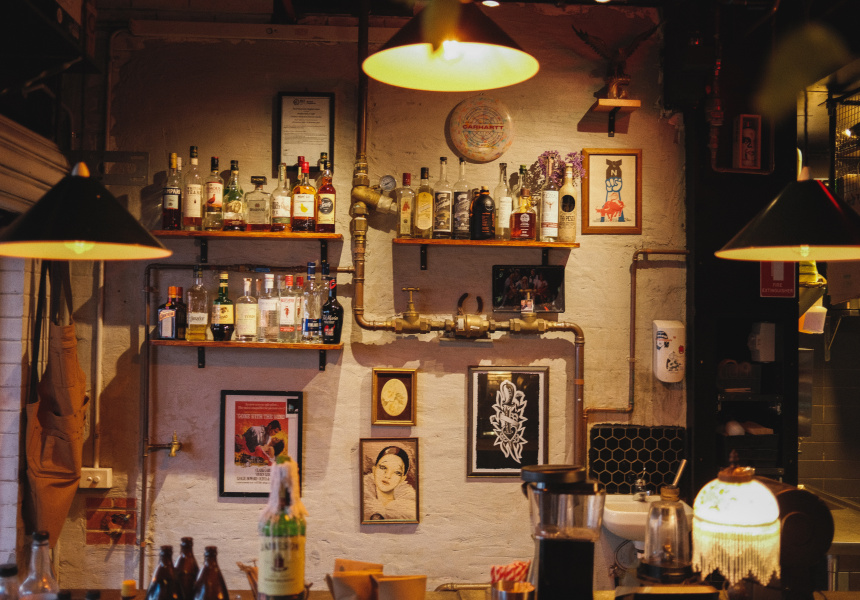 Visual artist Jess Cochrane grew up in Weston Creek, on the south side of Canberra. Now based in London, the ACT remains a formative fixture in her life. “Canberra’s just always home,” she says.

Recently Cochrane was back in her home town for her solo show at Ambush Gallery, set within the Australian National University precinct. It’s been a busy period, but she’s still found time to check in on her favourite bars, cafes and spots around town. “Each pocket has its own feel,” she says.

We asked her to tell us the five spots visitors should hit up when in town.

Ambush Gallery
Ambush originated in Sydney, where it still maintains a space in Waterloo. Committed to celebrating up-and-coming artists, its expansion to the ACT has been a valuable addition to Canberra’s visual art offerings. “It’s a really nice vibe and they put on some special shows,” says Cochrane of the spot. “The owners are contributing to multiple communities with the work they do.”

The gallery, housed in the Cultural Centre Kambri on the ANU campus, recently hosted Cochrane’s exhibition Mixed Signals, and featured a selection of large-scale digital photography portraits she painted over in vivid fashion.

Mocan & Green Grout
This cafe and restaurant in Acton is Cochrane’s ideal spot for brunch, but it stays open for dinner over the weekend too. A large part of the appeal is its intimate fit-out. “It’s like walking into your friend’s really cool kitchen,” says Cochrane. “They’ve got the kitchen set up in the middle of the cafe, and you can either sit at the bar and watch them cook or sit tucked around in these cute corner spots. It’s a very considered space. Aesthetically, it’s just very nice to sit there.”

Church Neighbourhood Goods
A low-lit hybrid of cafe, bar and skate shop, Church cuts a unique figure in Canberra’s landscape with its low-key, gritty feel. “It’s a bit tucked away, down a little alley in the middle of the Melbourne Building,” says Cochrane. “It’s run by a bunch of skaters, and they sell different skate brands and decks. It’s nicely curated, with young, cool locals. Everyone is really friendly.”

While it closes as a cafe at 2pm daily, it reopens as a bar in the evening from Thursday through Saturday. Though nestled in the CBD, it can still take some effort to discover.

Onzieme
While Bar Rochford is one of the city’s most acclaimed cocktail destinations, its former chef Louis Couttoupes has graduated to his own restaurant space in the suburb of Kingston, home to a rapidly growing constellation of offerings near the foreshore of Lake Burley Griffin. “It’s a nice Saturday activity to go to the cafes and markets and walk around the lake,” says Cochrane.

Named after the eleventh arrondissement in Paris, Onzieme on Kennedy Street has a clear focus on minimal intervention wines alongside the hatted chef’s seasonal share plates. “And it’s cute,” says Cochrane. “The food here is really good, and the space itself just feels really fresh and chic.”

Kyo Coffee Project
“Best bacon and egg roll in Canberra,” says Cochrane of this Lonsdale Street spot. “That’s all you need to know.”

“The owners are so gorgeous,” says Cochrane. “I went there the other week and they offered my dog his own meal. They literally made him a little doggie bento bowl with rice and raw egg. It was really sweet. You go in more than twice and they’ll recognise you and remember your order.”