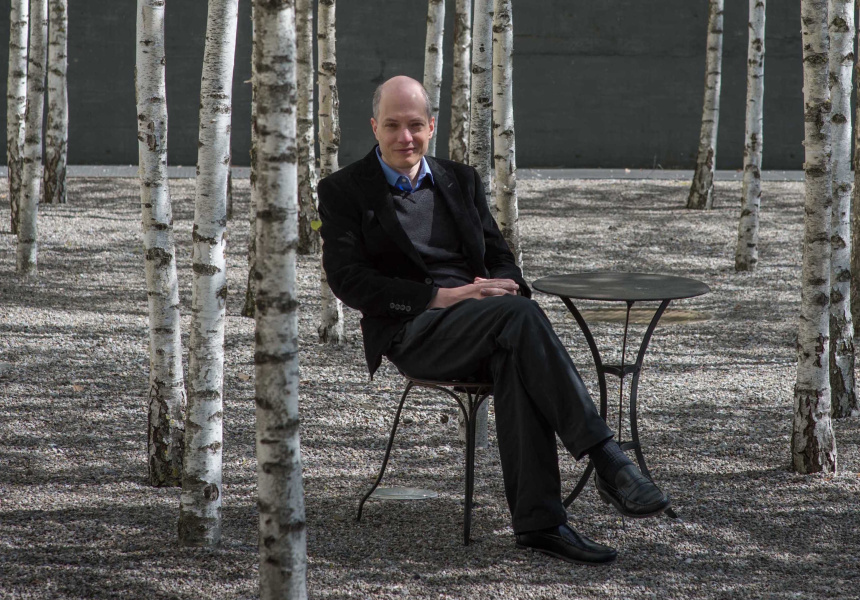 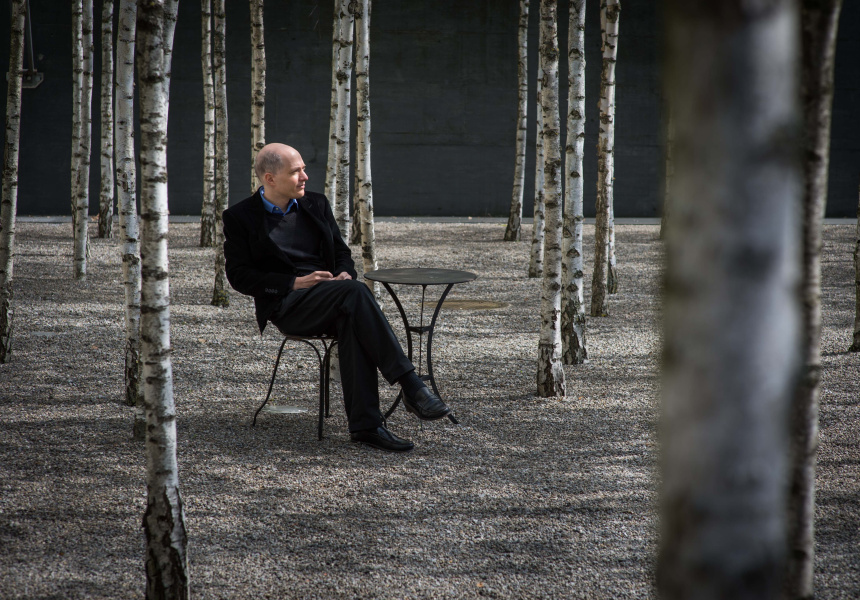 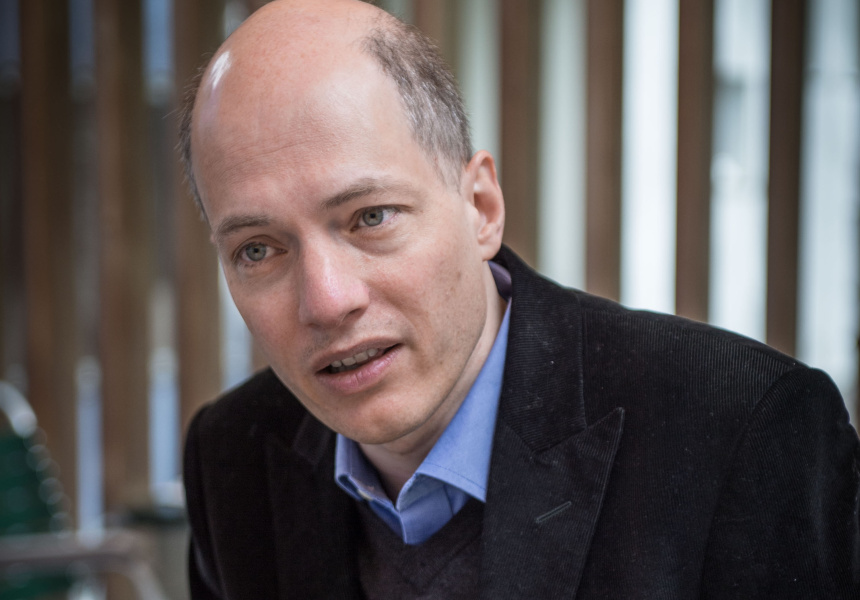 But de Botton’s very first interest was love. And he tackled it as a novelist, not just a thinker. Published when he was just 23, Essays in Love was a reflection on the complexities of falling in and out of the sticky stuff. With its clever analysis of sometimes indescribable emotions, it set out de Botton’s stall as a great observer of Western culture.

It’s a topic that the Swiss-born, London-based de Botton returns to with his new book. The Course of Love is his first novel in 20 years, and charts the path of an ordinary marriage. Broadsheet chatted to de Botton about the book ahead of his Australian tour in July.

Broadsheet: It’s been 20 years since Essays in Love. How have your ideas on love changed?
Alain de Botton: Just how ongoing the difficulties are, and how everybody is really crazy. We all carry around emotional disturbances – there’s no such thing as an easy person. I’m struck by how most love stories are really only about the beginning of love. It’s, “Will they or won’t they?” Then they actually get together and the story ends. Or it’s catastrophic novels that are about how relationships can go very wrong, like someone dies or murders someone. [With The Course of Love] I set myself the challenge of writing a book about long-term love that was deliberately rather boring from a point of view of plot. I’ve always been interested in the overlooked ordinary because I think that’s where most of us spend our lives. Although our culture is really interested in the opening moments of love, really, most of us are interested in long-term love. Love seems a bit sad if it’s about to end. And yet, it’s really hard to make love work over time.

Broadsheet: You talk a lot about romanticism. What is romanticism and where did it come from?
AdB: What we call romanticism is latching onto one of the most exciting bits about life – being with someone new and the headiness of a new partner. I don’t want to say that’s bad, because it’s amazing and wonderful. But the cult of romanticism – you see it everywhere in movies and so on – sets us up for some pretty big problems if we’re trying to get on with people beyond the third month. What romanticism has done is take feelings and join them up to the bourgeois idea of marriage, which is relatively new, historically. That’s caused us a lot of problems because it means we’re running into a lot of situations where there’s a conflict between practicality and passion. We think our life’s gone wrong, rather than thinking that these things are antithetical elements.

Broadsheet: The book seems to suggest that a key ingredient to long-term love is treating each other more like children. What do you mean by this?
AdB: This is a very central theme. One of the founding tenets of psychology is that there is the child inside the adult, and that you can’t understand the adult without the child. But this is not merely a clinical observation – it changes ethics. So often, our more vulnerable and wounded sides come out in really unfortunate ways that make us so unappealing; we’re desperate for sympathy and reassurance, but we’re frozen out because we’ve behaved so horribly. We’re quite good with children when children behave horribly; generally, adults are quite nice. When the child throws their dinner on the floor the parent will reach for a benevolent explanation like maybe the child has sore gums or is feeling tired. We don’t do that to one another as adults very often – especially in relationships.

Broadsheet: Why do you think so much art neglects this latter part of love – maintaining love?
AdB: It’s not the sexiest bit. You really need to work to make it appealing. There are some examples, like that wonderful film by Richard Linklater, Before Midnight. That was a work of genius because he was showing you what long-term love is all about. I love that argument scene where they’re calling each other extraordinary things – there’s such bitterness and anger. I’ve never seen anything so moving or real ever on screen.

Broadsheet: You come to Australia pretty frequently. Do you enjoy visiting?
AdB: I love it because Australia is the most intellectual country I know. People are so ready to jump into the biggest ideas – they’re so knowledgeable and curious and open-minded. There's nowhere like it on earth. If you're interested in the life of the mind, there is nowhere better than Australia. The School of Life [de Botton’s learning centre, which focuses on the development of emotional intelligence] in Australia has done amazing things and is now the largest branch of 12 in the world outside of London. It's a phenomenal achievement and means they're understanding their customers' needs.

Broadsheet: When you were last in Australia, you criticised Brisbane for lacking architectural charm and quality.
AdB: That seemed harsh. Brisbane is a beautiful city, located in an ideal spot, with an extraordinary climate and people. However, I think there was a stage – now long past – when the city lost a lot of its heritage buildings fast to the whims of developers who were in a little bit too much of a hurry. That seemed a pity to a lot of my friends in Brisbane – though I know that things are now developing beautifully and all the right lessons have been learned. 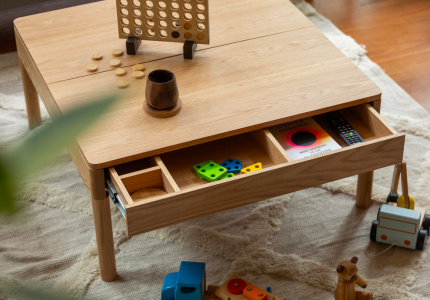