Win: A New York Night, Without Flying Over the Pacific

Broadsheet and the National Gallery of Victoria are flying two people to Melbourne for the opening of the spectacular new MoMA at NGV: 130 Years of Modern and Contemporary Art exhibition, with a bunch of Manhattan-style extras. 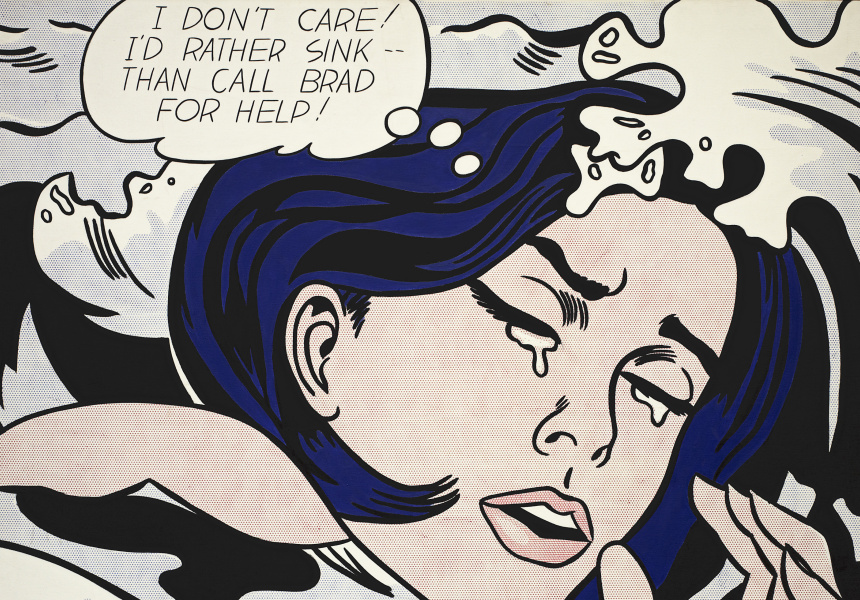 Update (Friday, 1 June): This competition is now closed. Broadsheet would like to thank everyone who entered and congratulate our lucky winner Lauren A.

"One can’t paint New York as it is, but rather as it is felt.” – Georgia O’Keeffe.

Before Georgia O’Keeffe moved to New Mexico and painted the desert landscapes and flowers for which she is best known, the iconic American artist called Manhattan home.

Living in what was then one of the city’s tallest towers, she produced a series of paintings and drawings of the New York skyline – capturing its colossal skyscrapers in precise, sometimes austere, yet lyrical works full of feeling: the feeling of Manhattan; the feeling of New York.

Come June, the National Gallery of Victoria will be all about that feeling as it transforms its galleries into one of New York’s most famous institutions.

The Melbourne Winter Masterpieces exhibition, MoMA at NGV: 130 Years of Modern and Contemporary Art, opens on Saturday June 9 and features a line-up of more than 200 of the museum's artworks – many of which have never been seen in Australia – including pieces by O’Keeffe, Henri Matisse, Frida Kahlo, Pablo Picasso, Marcel Duchamp, Salvador Dali, Jackson Pollock, Mark Rothko and Andy Warhol.

And Broadsheet and the NGV are giving one lucky winner the chance to score a trip for two to Melbourne for the opening of the show. The prize includes return flights from any capital city to Melbourne; overnight accommodation at the Sofitel; tickets to the monumental exhibition – including tickets to a once-in-a-lifetime talk by MoMA director Glenn Lowry; dinner at Natural History Bar & Grill; and late-night cocktails at The Mayfair.

After a day spent exploring some of the seminal works of the 19th and 20th century – and getting insight about them from a man who has run the museum for 22 years – you’ll head to one of Melbourne’s best new restaurants for dinner. Natural History Bar & Grill is a suave late-night diner slash steakhouse slash caviar and oyster bar, brought to you by Morgan McGlone and the 100 Burgers Group. The fit-out takes cues from Manhattan’s Natural History Museum and the century-old Grand Central Oyster Bar, with red vinyl stools, green glass partitions and grape-red leather booths with brass inlays.

Post-dinner, it’s time for The Mayfair, a bar and late-night brasserie at the base of the Sofitel inspired by New York’s famed Stork Club, where Ernest Hemingway, Marilyn Monroe and Frank Sinatra stopped in for a drink. In Melbourne’s version, it’s a white-tablecloths affair, with live jazz, leather booths, glass decanters, and champagne flutes adorned in delicate enamel flowers. Bottoms up.