Taking a Creative Path Into Illustration and Style

Alison Turnbull toyed with corporate life before making a creative leap. In partnership with MYOB, we talk to an artist about celebrating the small wins that lead to big things. 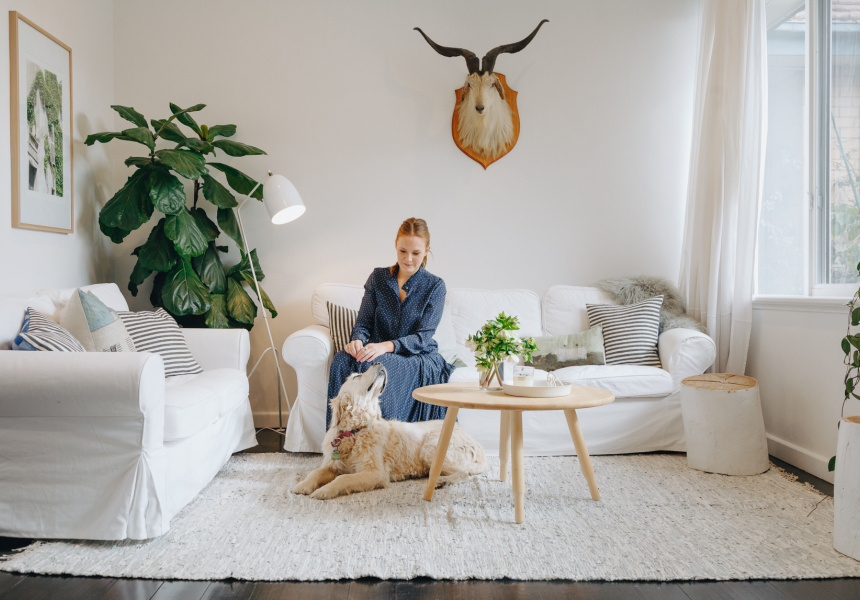 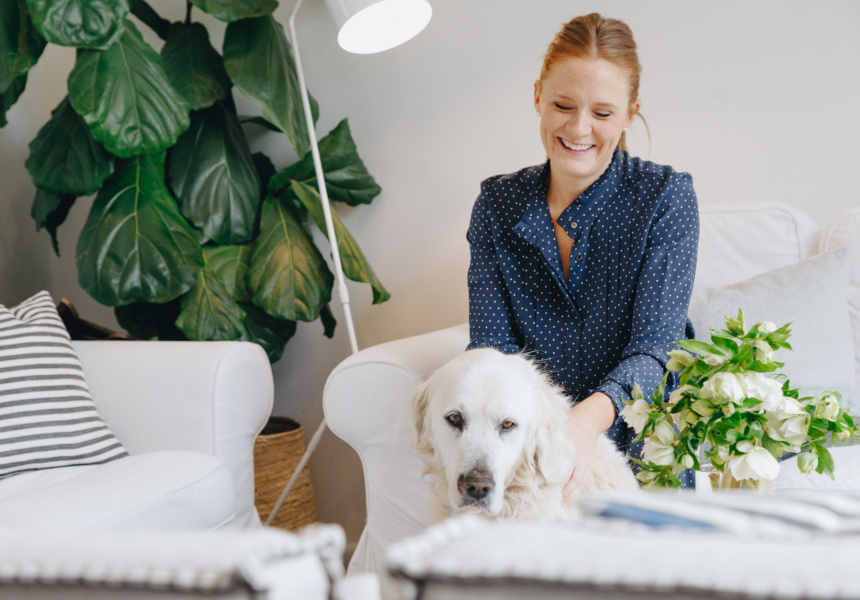 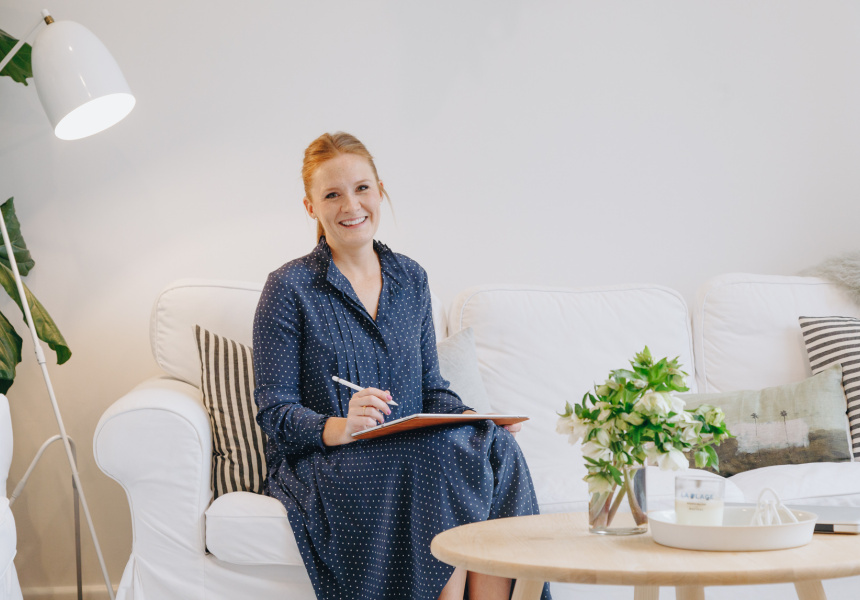 Jardan was interested in collaborating on a range of gift cards. “It was very early on [in my career] and an amazing achievement to be included in such an iconic Melbourne brand,” she says.

The final product was a wry series of five cards featuring Turnbull’s distinctive watercolours depicting a rainbow Paddle Pop, a VB stubbie, a bottle of champagne, a blue armchair and a quaint Victorian terrace, all rendered in her joyful style. “I love exploring what’s around me,” she says of the subjects. “I guess that’s a reflection of my graphic design background. I love objects.”

Turnbull’s stroke of luck was built on years of hard work. After graduating from university with a graphic design degree, Turnbull landed a job at a large corporate firm. But she didn’t love the corporate environment, so she decided to go part-time while looking for something new.

She’d toyed with the idea of pursuing architecture (“too rigid”) and interior design projects (“too long”) but felt at home as an interior stylist. It suited what she calls her “short attention span”. “I thought, this is more me,” she says. “It has shorter projects – you do one, and you’re onto the next one.” A career in interior styling would also give her the freedom to pursue painting, a creative outlet she craved after spending entire days sitting at her computer at work.

In 2015 she reached out to Claire Larritt-Evans, an interior stylist she admired. “She was lovely,” Turnbull says. “I assisted her on a couple of jobs and it went from there.”

Turnbull’s business started gradually. “I started styling assisting and selling artwork here and there,” she says. Then in 2016 she was made redundant from her corporate job. “That’s when I went fully out on my own. I was pushed to take the leap.”

Two years into running her own business, Turnbull is busy juggling styling and illustration, but gets a lot of satisfaction from her newfound independence. She has a consistent list of clients and is regularly contacted via social media by people interested in commissions.

“The biggest win is to be able to go out and do it on my own,” she says. “I don’t have to rely on someone else to find work for me, it comes. That’s when I sit back and think, ‘How amazing that that can happen’.”

As a self-employed independent business it’s important to celebrate wins, says Turnbull, however minor. “I might buy myself a piece of artwork or object I’ve been lusting after for my house,” she says. “That way I’m always reminded of my little win. After the Jardan job, I bought a Basic Curate sculpture. You need to clink some glasses – champagne or a G&T – and then get onto the next project.” It also helps when she receives positive feedback from satisfied customers. It’s humbling, she says, when “they take the time to send me an email.”

Another challenge is accounting, which she says doesn’t come naturally to her. “I’m a visual person, not a numbers person,” she says. It’s part of why she uses MYOB as a tool.

“I love how it’s as simple as putting in an item number,” she says. “I don’t have to think about breaking it down with GST – you can see it set clearly. For someone who is fearful around accounting, it has made it a lot less scary. It’s such a big part of business.”

Turnbull’s advice for anyone starting their own venture is to “back yourself, even in the times when you’re not confident. Don’t compare yourself to others,” she warns. “It’s easy to get scared and wonder what you’re doing – if it would be easier to go to work to a nine to five job and get paid every week on time and know what you’re going to earn.” But, she says: “In the long run, it’s worth a few hard years.”