This Sydney Artist Is Preserving the Dying Art of Venetian Glassblowing, Melding Form and Function 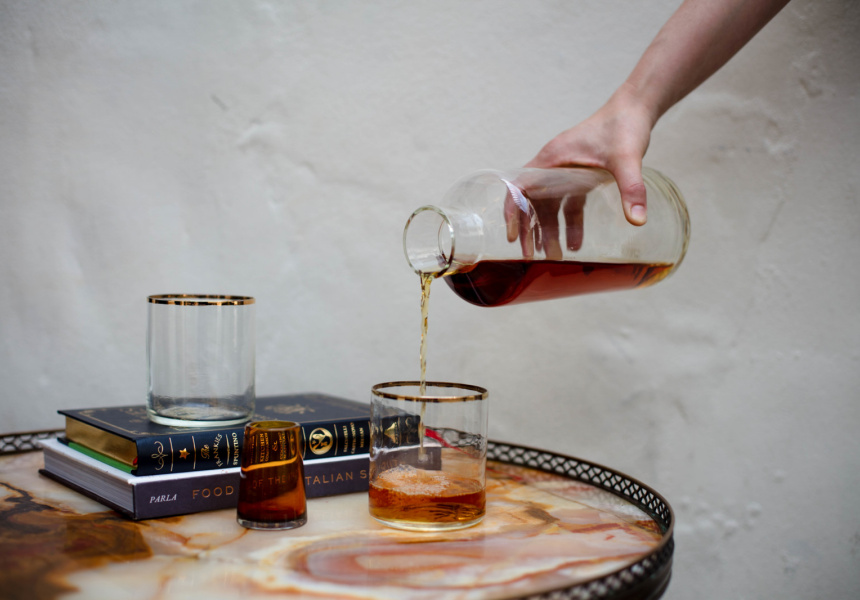 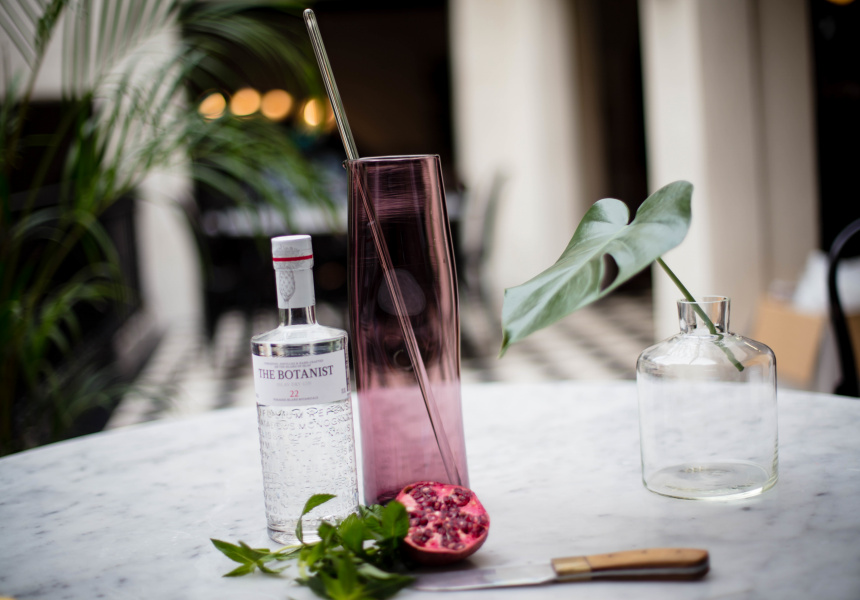 As the manager of Chippendale smokehouse LP’s Quality Meats (and sister of its co-owner, Tania Houghton), Katie-Ann Houghton is no stranger to smoke. And where there’s smoke, there’s fire – particularly in Houghton’s case: she also harnesses flames as part of her glassblowing practice.

Houghton originally planned to pursue a career in ceramics at Sydney’s College of the Arts straight from school, but then quickly changed tack. “I remember seeing someone at the open day doing glassblowing and I knew I just had to do it,” she tells Broadsheet.

“It’s this crossover between an art and a science. But then, it’s also very much like a trade,” Houghton says. “People think you must be really creative, but honestly, most of the time I’m just trying to work out physics I never thought I’d use.”

Regardless, Houghton’s creativity shines through in the work she crafts for her eponymous brand KAH, which encompasses delicate decanters, glasses, vases and pendant lights. The functional pieces, which are inspired by early 20th-century design, double as works of art, their simple forms imbued with subtle colours.

“My focus is on how special objects can be, particularly when you know the process that goes into making them,” Houghton says. “So, I just try to create objects that are special.”

Traditional glassblowing is a dying art, slowly sliding into obscurity. The Venetian method Houghton uses involves heating glass over a roaring furnace and blowing down a long, thin pipe to inflate the glass into a bubble-like shape which is then manipulated into form. It requires precision and can take up to five people to complete just one piece. Over time, new techniques have emerged, including the Scandinavian style, which relies on molds. But Houghton is determined to keep the Venetian method alive.

After graduating, she became a full-time assistant to Sydney glass artist Ben Edols and also spent time honing her craft in Los Angeles with artist Joe Cariati. In 2013 she was accepted into the prestigious associate program at Adelaide’s Jam Factory, which Houghton describes as a “one-of-a-kind-in-the-world sort of place”.

Houghton cherishes the luxury of being a small-scale creator, able to make exactly what she wants, how she wants. For example, the design of her Best Squeeze carafe came about because she sometimes struggled to pick up larger objects. She solved her problem by heating and compressing the sides of the carafe to create a pinched indent, making the piece easier to grip and subsequently creating an aesthetically pleasing design.

Houghton’s work is stocked across Australia in galleries and design stores, including the Australian Design Centre in Darlinghurst, as well as at LP’s Quality Meats. She’ll soon move into a studio in Botany, where she’ll be inviting guests to see her in action.