Sunday Salon Is a New Online Gallery for Affordable Works, From the Granddaughter of Art Icon Mirka Mora

Lily Mora has worked with the world’s leading galleries and art shows, including the Tate, Art Basel and the Venice Biennale. Her new platform supports emerging local artists, with most pieces under $1000. 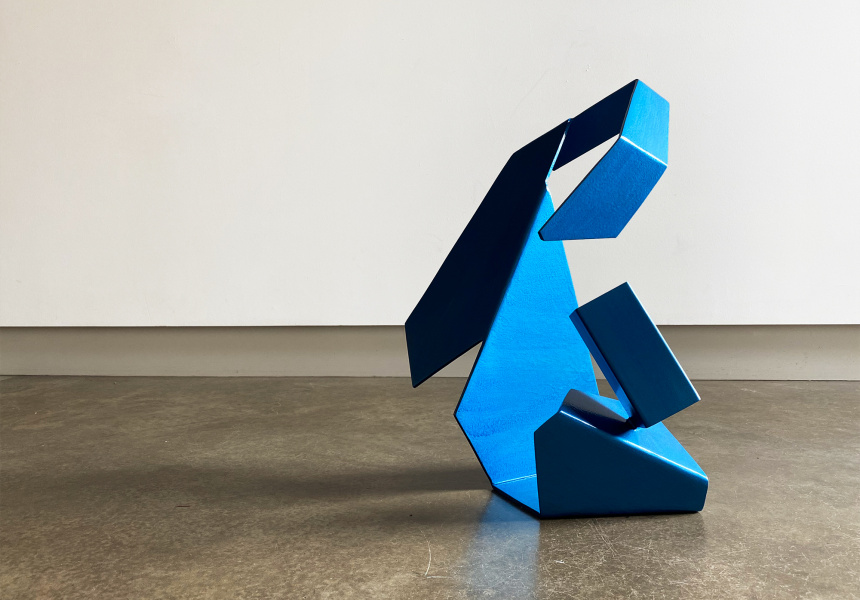 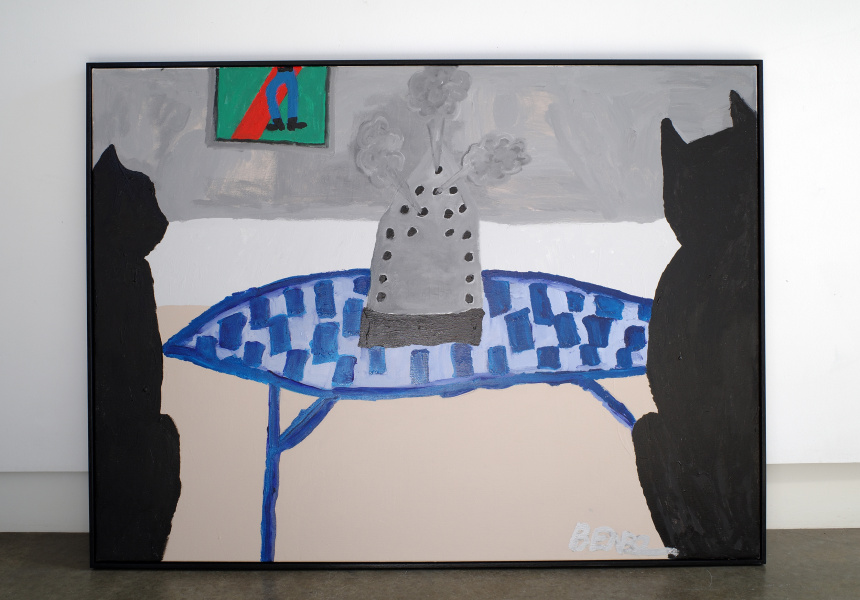 When Lily Mora returned home to Australia from London early this year, the local art world looked completely different to the one she left.

“My plan was to do some freelance work and have this as a side hustle,” she tells Broadsheet of Sunday Salon, the online gallery she launched in July.

Sunday Salon aims to make the art world more accessible and support emerging Australian artists. It’s particularly relevant in a year that has turned the traditional gallery model on its head. The name is a nod to artist Sunday Reed, a “great female force in our art history,” who established Melbourne’s Heide Museum of Modern Art.

“Many of the artists I’m working with have had exhibitions and projects cancelled, so it’s been quite a scary period for them,” Mora says. “I think [the pandemic] is going to give the art world a bit of an overdue wakeup call in terms of digital presence.”

Mora is perfectly placed to pioneer such a change. Raised in one of Australia’s most famous art families – she’s the granddaughter of art icon Mirka Mora, and daughter of prominent art dealer William Mora – she’s also worked in marketing with some of the world’s leading galleries and art shows such as the Tate, the NGV, Art Basel Hong Kong and the Venice Biennale.

“People often ask me where they can find good quality, affordable art. The art world can be sort of intimidating and quite exclusive,” Mora says. “We have so many great galleries that cater toward the more seasoned collector. But I wanted to do something for new or first-time buyers.”

Everything listed on Sunday Salon is priced under $4000, most under $1000, and the occasional work around the $300 mark. For now, Mora focuses on early- to mid-career artists, helping them build their profiles, though she hopes to soon add limited edition and smaller-scale pieces by more established artists.

One of those emerging artists is Mia Boe, a Badtjala woman. Her work, says Mora, “[explores] the Indigenous history that Australia has often denied”, and seeks to recover and record it.

“A lot of her work responds to the idea of crisis. And communicating that for Indigenous Australians – being in a state of crisis – is nothing new,” says Mora. “I think she’s going to be huge one day, her work is really important and powerful.”

Mora is also excited about abstract painter Lucas Golding. “He does a lot of works on towels and bathmats, and beautiful little acrylic paintings,” she says. “He talks about how we have a daily relationship with something like a bathmat, but he wanted to take it out of the usual context and play on that.”

Mora can help you find pieces to suit both your space and budget, and advise on pieces to invest in too. Works can be commissioned, and there are plans to bring in international pieces, too.

Along with her partner Jonathan Rands – former art director at advertising agency Wieden + Kennedy London – Mora manages the site, photographs all the works, and looks after shipping.

“We haven’t outsourced any help,” she says. “I keep calling him my intern, which he’s not appreciating.”

Shipping is available Australia-wide, calculated based on location and artwork dimensions. During Melbourne’s stage four lockdown, a flat delivery fee of $30 applies for all of metropolitan Melbourne. After lockdown, works can be picked up from Richmond, Victoria.