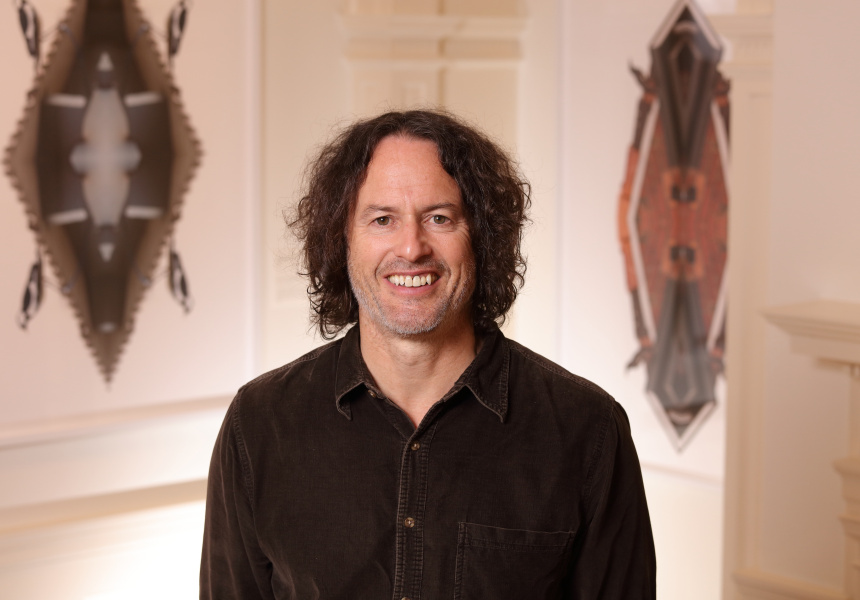 The finalists for Australia’s longest-running and most prestigious Indigenous art awards, the National Aboriginal and Torres Strait Islander Art Awards (NATSIAAs), have been announced.

The awards have been running since 1984, and there’s $80,000 in prizes this year alongside an enormous boost in exposure for shortlisted artists, some of which are from the country’s most remote regions. It’s also a valuable snapshot of the past 12 months of Indigenous contemporary art practice.

Out of 280 entries, 68 have been chosen by a panel led by Luke Scholes, curator of Aboriginal art at the Museum and Art Gallery of the Northern Territory. While the artworks themselves are still under wraps it’s an incredibly eclectic selection and includes artists working with bark, painters working on huge canvasses, sculptors and filmmakers. Entries from remote regional centres rub shoulders with those from urban areas, and established names including Kaylene Whiskey and Kent Morris share the floor with newcomers.

“The diversity is bringing up this question of what Aboriginal art is,” says Scholes. “What defines it? Does it have to look like Aboriginal art? Or is it just the person who’s making it?”

Previous winners include Brisbane-based Richard Bell, whose 2003 painting Scienta E Metaphysica (Bell's Theorem) declares “ABORIGINAL ART: IT’S A WHITE THING”, calling into question the motivation for non-Indigenous interest in Indigenous art. Tony Albert, whose work features prominently in Sydney’s The National exhibition this year, took home the prize in 2014 for We Can Be Heroes, a photographic work based on a police shooting.

Though there are nominees from every state and territory, Scholes says it’s the rising-star Northern Territory artists you should look out for. He cites the Buku-Larrnggay Mulka Art Centre, an Indigenous community-run centre about 700 kilometres east of Darwin, as one of the country’s finest.

“Incredibly remote and isolated, but culturally and linguistically a very strong group of people,” he says. “They’re very confident and determined. And the work is incredibly eclectic.”

From that community comes Gutingarra Yunupiŋu, a deaf teenager straight out of year 12. “Even though he only speaks Yolngu sign language he’s an incredibly talented editor and filmmaker,” says Scholes.

There are an estimated 8000 speakers of Yolngu sign language in the world, but billions are fluent in the language of film.

Last year’s winning entry, Buyku by Gunybi Ganambarr, is an intricate etching on aluminium. Ganambarr is a finalist again this year for his ancestral clan design painted onto a discarded satellite dish.

“Put it in any gallery in the world, without any label or context, and it could be from there,” says Scholes. “To know it’s coming from a Yolngu man from north-east Arnhem Land is extraordinary.”

The shortlisted artworks and winners will be revealed when the exhibition opens in Darwin on August 9. The 2019 NATSIAA exhibition is at Museum and Art Gallery of the Northern Territory from August 10 to November 3.