One of Australia's best chefs has set up shop inside a gallery. In partnership with the Art Gallery of New South Wales, we take a look at what the culinary artist is creating. 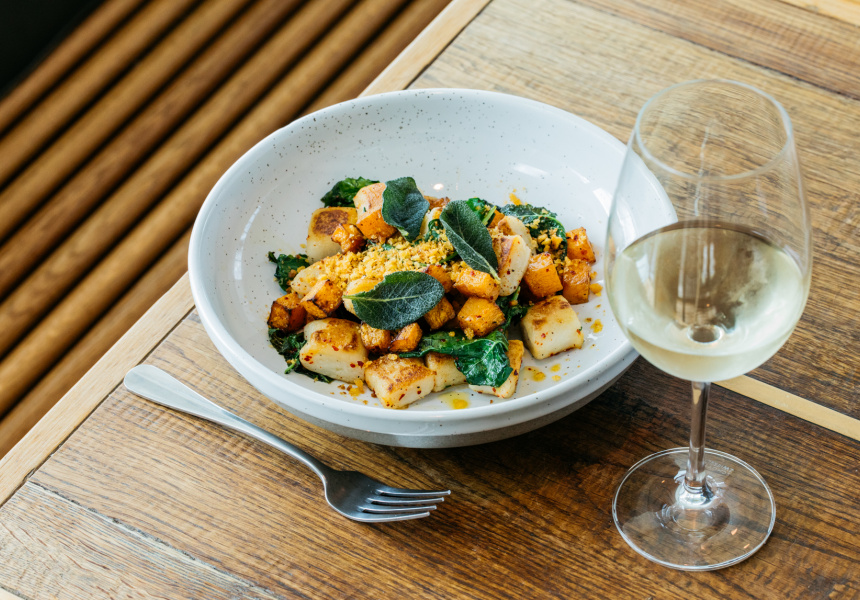 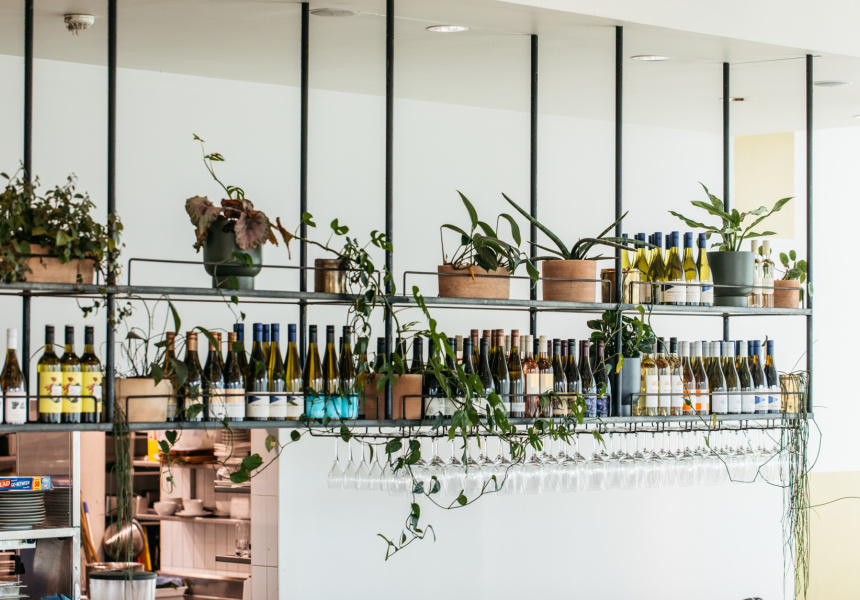 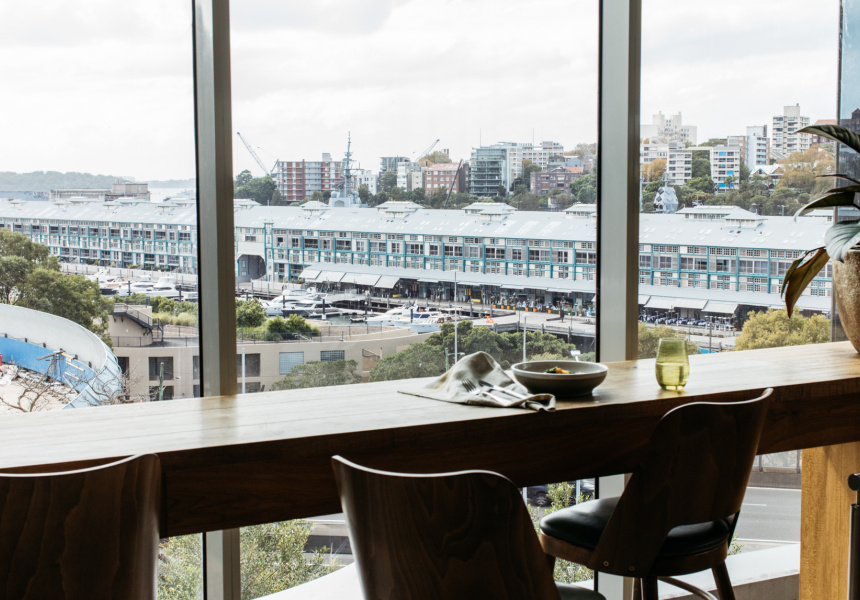 There are many advantages to opening a restaurant in an art gallery – the Art Gallery of New South Wales, no less.

For one, says Matt Moran, the chef behind new Art Gallery of New South Wales restaurant Crafted, “you’ve got a captive audience, which is fantastic”. Art lovers visit the gallery and tend to stay for lunch, making a day of it.

And then there’s the art. “I love Indigenous art – and there’s some incredible Indigenous art in the gallery,” says Moran, who also loved the “phenomenal” Henri Matisse exhibition, Matisse: Life & Spirit.

Crafted is a collaboration between Moran and Sydney-based hospitality outfit The Fresh Collective. Moran oversees the menu and the kitchen and works closely with The Fresh Collective executive chef Keith Higginson, whose long career as a chef began in Michelin-starred restaurants in Europe and the UK, including stints at Bistro Moncur, Bathers Pavilion and The Tilbury, and gigs writing cookbooks with Bill Granger. “He’s been a mate of mine for over 20 years,” Moran says of Higginson. “I trust him implicitly.”

The Crafted menu is designed to be “easy, accessible, and good value”, Moran says. “At the same time, it’s based around that paddock-to-plate philosophy of good, quality food done simply.”

A dish that perfectly illustrates that philosophy is the gnocchi with pumpkin and sage – two ingredients that “go hand-in-hand with a little bit of burnt butter”, Moran says. “It’s a lighter-style main course to have for lunch.”

The dish’s success lies in quality potatoes, says Moran. “You don’t want a potato that’s too waxy – a Dutch cream or a King Edward are good examples.” When making the gnocchi, he says: “The less flour the better. You want them to be nice soft pillows that dissolve in your mouth as you eat them.”

Moran has a couple more tips for preparing gnocchi at home. “Make sure the potatoes are cooked all the way through – put a skewer in and make sure there’s no resistance,” he says. “When you boil the gnocchi, they should rise to the surface when they’re ready.”

Potato gnocchi with pumpkin and sage

The recipe depends on the yield of potato. First, bake potatoes in the oven with skin on (or peel, cut into a uniform size and boil till cooked). Cook the potato all the way through.

Put through the ricer (or mouli) and lay out on trays for the steam to come off the potato, making it drier.

Once cool, weigh the potato. Add in one quarter of the potato’s weight in flour. Mix with potato until combined into a dough, adding the nutmeg and salt.

Roll dough into thin long sausage shapes and cut into gnocchi-size pieces. Blanch in boiling water till they float, then refresh in iced water.

Toss the butternut pumpkin in a little oil with salt and pepper. Roast in a 200°C oven till soft and brown. Set aside.

For the pangrattato, cook the garlic in the olive oil, add breadcrumbs and cook on the lowest heat along with the stalks of your sage. Keep stirring until golden brown, remove from the heat and season with salt and chilli. Once cool, remove stalks.

Heat olive oil in a small sauce pan and add sage leaves. Cook until crispy and remove from the oil with a slotted spoon. Set aside.

Put the sage-flavoured oil into a large frying pan and use this to colour your gnocchi. Once the gnocchi start to turn golden brown, add the garlic and chilli and cook for 1-2 minutes before adding your cavalo nero (or spinach). Wilt and season with salt and black pepper. Toss through the roast pumpkin.

Top with the crispy sage leaves and pangrattato to serve.

Crafted by Matt Moran is located at the Art Gallery of NSW and is open from Wednesday to Sunday. To make a booking book here

This article is produced by Broadsheet in partnership with Art Gallery of NSW.