Pools From Above: A Striking Series by Sydney Photographer Brad Walls That Does What It Says on the Tin

The aerial snaps show familiar bodies of water from an unfamiliar angle. 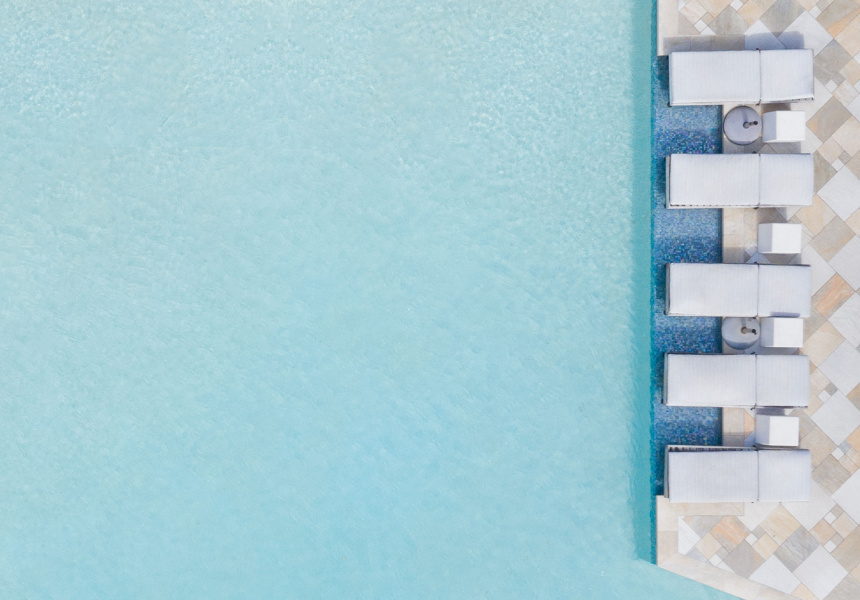 If you’ve grown up in Australia, excitement at spotting a swimming pool rarely exceeds a feeling a sense of relief on a 35-degree day. But while we’re used to seeing pools at ground level, we rarely get a bird’s-eye view of them. Enter Brad Walls, a Sydney-based photographer who recently launched Pools From Above, a photo series that does exactly what it says on the tin.

The aerial photos, which depict pools across Australia and Southeast Asia, have been posted to his Instagram account (though a book is also in the works). Walls first began snapping pools for fun while travelling in Southeast Asia, but at the end of last year, after rifling through Splash, a coffee-table book by Australian-born journalist and designer Annie Kelly, he realised the series could be something more.

“[I] began to refine the aesthetic to really focus on exposing the architectural features of each pool, like their own personality,” he tells Broadsheet. The result is a series of pleasingly composed images, taken using drones, of pools, bathers and related paraphernalia (such as umbrellas and sun lounges).

Walls finds the pools by scouring Google Earth and dropping pins on those that stand out to him. He then uses tools such as Pinterest to create a brief in his head of how he plans to compose the shot. “To make pools intriguing, it’s all about applying design principles (negative space, symmetry, leading lines, geometry) to bring out features and their own sense of personality,” he says.

Walls’s most memorable pool so far? The pool that sparked the series, shot in Byron Bay in early 2019. He was taking aerial shots of nearby architecture and ended up snapping some photos of the pool. “It wasn’t until the start of Covid lockdown in Australia, when I was re-editing old shots, that I discovered the gem, now known as A Palm Springs Ting on my Instagram.

“This image was one of the first to form the pool series, and is still a favourite of mine because of the discovery of my style. It must have taken me 50 edits to get that image to sing, but that learning process was the foundation of the entire series. I cannot stress the importance of failing time after time to find a winning formula.”

Of all the places he’s shot so far, Walls reckons Indonesia has the most “intriguing and diverse” pools. “Up in the jungle, pools were shrouded in beautiful green fauna, and in the resorts, the [architecture] of the pools was second to none. Having said that, I haven’t yet been to areas of the world where pool architecture is renowned – Palm Springs, Mexico and the Mediterranean.”

His plan is to travel to such destinations once the world opens back up again. But for now, his images are confined to Australian shores. 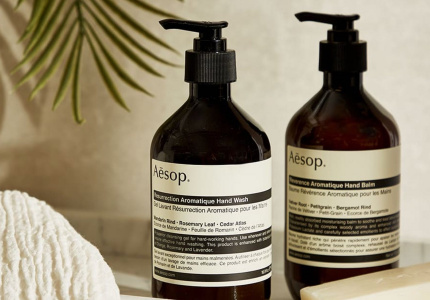