The inaugural Mercedes-Benz Design Award was won by a student “on a break.” In partnership with Mercedes-Benz, we check in to see just how far his star has risen. 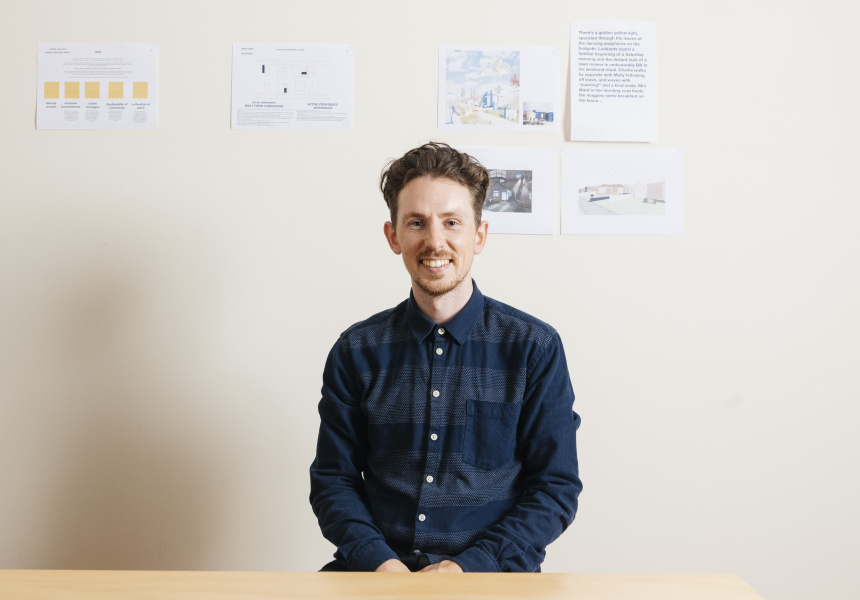 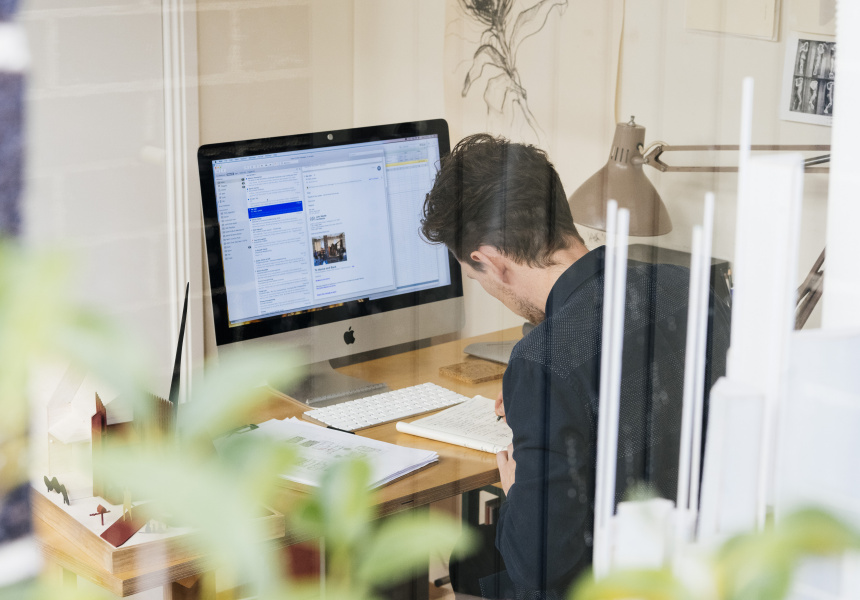 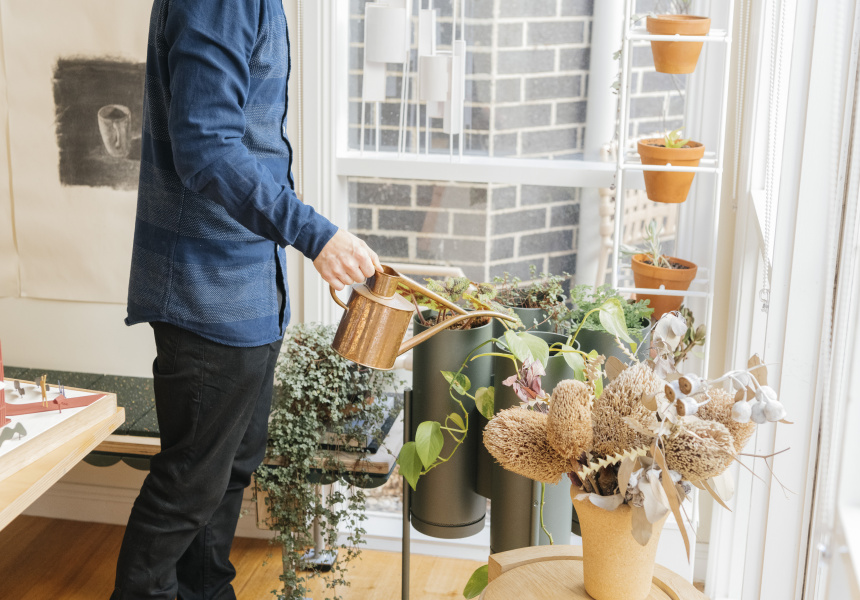 Some people take a year off university to go travelling. Bradley Mitchell did something a little different. He took a break from architecture school, then entered and won the 2015 Mercedes-Benz Design Award by Broadsheet with his piece Noughts and Crosses.

The design – twin pot plant stands in minimal metal and wood, moulded to resemble noughts and crosses from the eponymous game – was produced by awards partner Jardan, a Melbourne-based outdoor furniture specialist. “The design was an idea,” he says, “but they realised it.”

“They were looking for an item to enhance the dining and kitchen space,” he says. The thinking behind Noughts and Crosses was to “bring herbs and fragrance into the house.”

Looking back, Mitchell says his design was chosen for manufacturability – how simply and effectively it could be built – as well as form and understanding, or its ability to be grasped by a consumer and adapted to a space. “[Noughts and Crosses is] a simple graphic object for the home,” he says.

The award gave Mitchell the chance to follow his design through the entire production stage, where, with mentoring from Jardan, he discovered the “simplicity of process”.

“Things move quickly,” he explains. “It was immediately about the product and how they took it from drawing to then launching as a product for them to sell.”

More than three years later, the young architect and designer’s star is on the rise. After receiving the award, Mitchell attended the Aarhus School of Architecture in Denmark and RMIT in Melbourne to complete a Masters degree. Upon completion, he was awarded the 2018 Australian Institute of Architects’ Victorian Graduate Prize.

Having landed a job at John Wardle Architects, Mitchell is currently working on Monash University’s forthcoming Victoria Heart Hospital. He has also set up a shop of his own: the architecture and design studio Nüüd, which he runs with Kerli Valk, from Travis Walton Architecture.

For Melbourne Design Week 2018, the pair produced a range of ad-hoc furniture prototypes made from everyday suburban materials, designed to trigger memories of home. These included the neighbourly Windsor Bench, created from wooden wooden pickets. “We imagined it being a refined Bunnings collection,” Mitchell says.

The pair revisited the suburban theme for this year’s Design Week, with a series of “typical houses” modelled to scale.

Mitchell was also involved in designing the Techne shelving unit with Melbourne furniture company Grazia and Co, which he says drew on some of the same “reminiscing qualities” brought to Noughts and Crosses.

Mitchell says winning the Mercedes-Benz Design Award taught him the importance of “putting your voice out there”, “testing things” and developing a strong “approach and opinion” for a project.

Mitchell is optimistic about the future of architecture and design in Australia. “There’s going to be a lot of diversity,” he says. “The world is getting smaller [and] it’s going to be harder to define architecture in terms of place. [For] our generation and younger generations, it’s more important to be building locally and [with] materials which are immediately available rather than imported.” 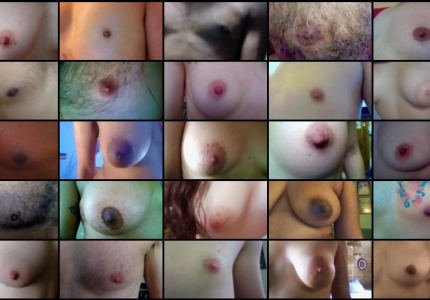