The events and festival industry has been decimated by coronavirus. But one Australian business owner has come up with an ingenious idea to keep his staff in work. 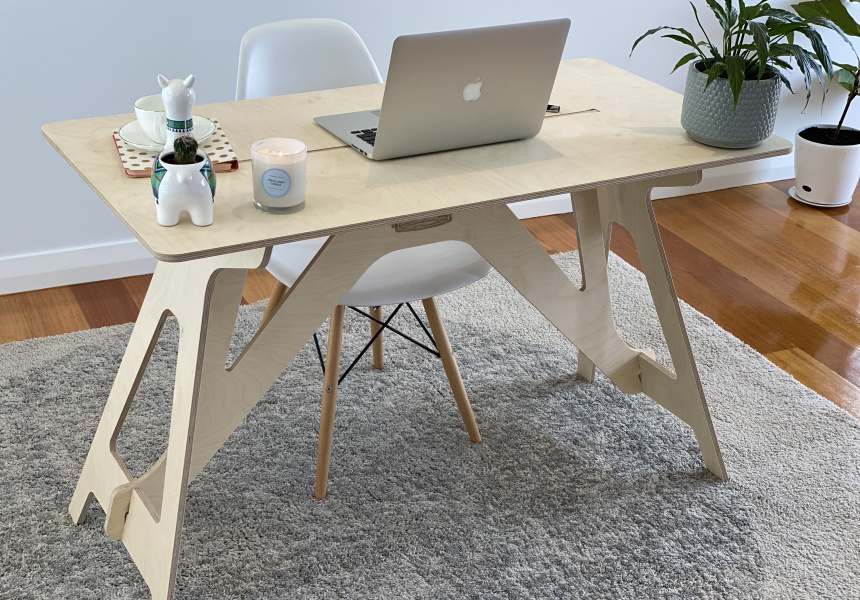 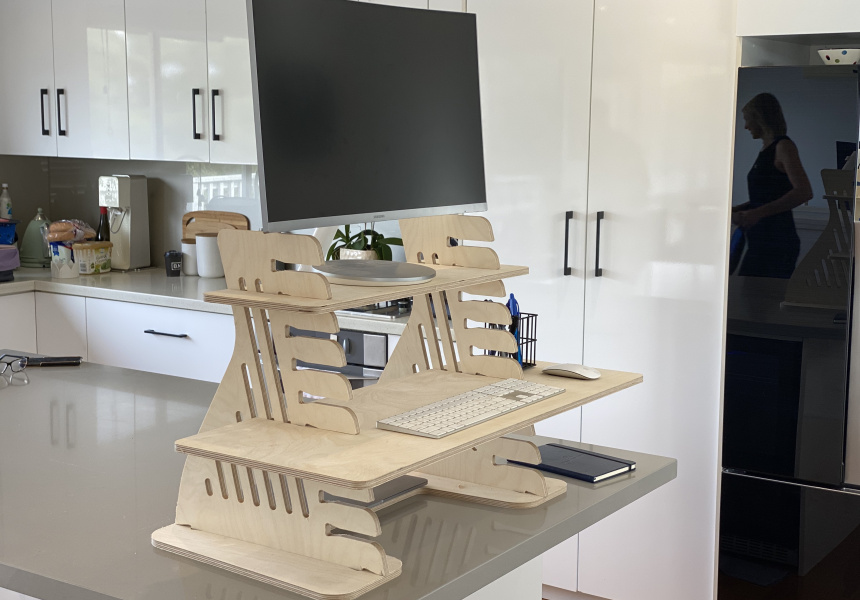 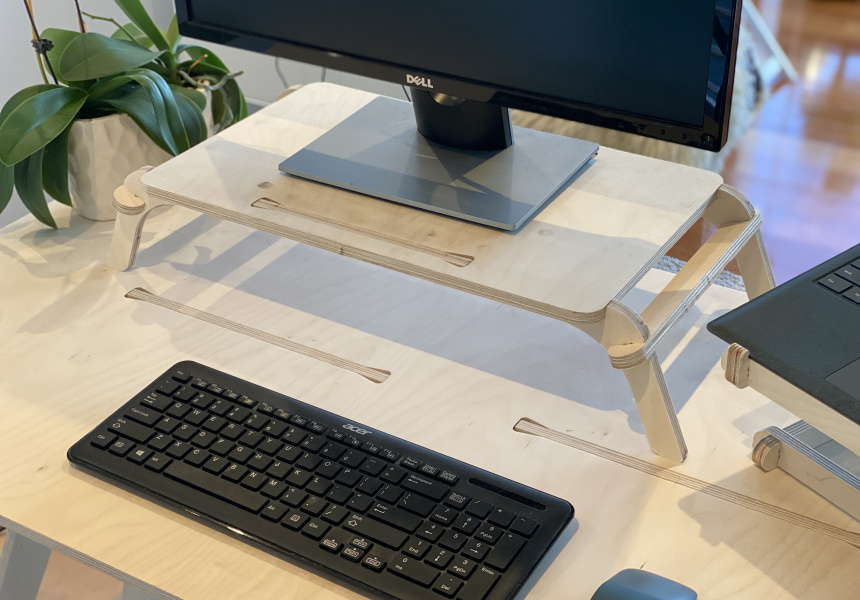 Jeremy Fleming knew things were about to change for him when Miley Cyrus abruptly cancelled her Melbourne bushfire-relief concert over coronavirus concerns. Robbie Williams was the next to cancel, then the Grand Prix went and before long, all major events across Australia had been cancelled.

For Fleming, the managing director of Sydney-based outdoor-event-staging company Stagekings, it spelled disaster.

“Three weeks ago we had a number of shows going, including Ninja Warrior in Melbourne, Ultra music festival in Sydney and the [Grand Prix] World Tour shows. Then it came to an abrupt end,” Fleming tells Broadsheet. “That was the start of it, and from there it was like a house of cards. Within the space of a week everything we were working on [was] cancelled: the pop-up Globe [theatre] we were building in Perth, Vivid Sydney, the Royal Easter Show, Midnight Mafia [festival]. It was pretty stressful.”

“We build stages that are giant dragons or street scenes that look like New York or Vegas,” explains Fleming. “In 2018 we built a 20-metre-high 3D carving on the Gold Coast for Candyman [entrepreneur Travers ‘Candyman’ Beynon]. It’s big stuff.”

Fleming’s clients make for impressive reading. If you’ve attended Spilt Milk festival, Defqon.1 or Tomorrowland; watched the Commonwealth Games opening and closing ceremonies; or been to the Sydney staging of the Royal Edinburgh Military Tattoo (complete with replica Edinburgh Castle), then you’ve witnessed the handiwork of Stagekings.

Unfortunately for Stagekings, when the coronavirus took hold, the end was swift and brutal.

“The events industry got hit first,” Fleming says. “I rang the banks and finance companies because we had a huge amount of stock. Unfortunately I had to make some guys redundant. We had about 25 crew working for us, so it was just Mick [Jessop, head of production], Tabitha and me. We basically told everyone there was no work for the foreseeable future, and they handed back their tools and keys.”

That was on a Friday. When a friend pointed out that Fleming owned a computer-driven cutting machine and should consider making furniture in place of stages, inspiration struck. Given the majority of the Australian workforce was now working from home, Fleming texted Jessop and suggested they experiment with desks. “Mick has always made furniture; I think he was secretly happy, it’s right up his alley,” says Fleming.

The turnaround was extraordinary and the response lightning fast. By Sunday they had a prototype, which they 3D-printed. On Monday morning they cut a prototype desk, and they built it that afternoon from Australian birch ply. By Tuesday they’d set up a photo shoot, created an e-commerce page and were ready to launch their new line, Isoking.

The site went live at 3pm that day, and within 10 minutes they’d had their first sale. In just over a week, they’ve secured 1102 sales. “It’s mindboggling,” says Fleming.

The range includes stand-up and sit-down desks, and accessories such as laptop and monitor stands. The desks are Scandinavian in appearance, ultra-lightweight at around 10 kilograms and, being made of just four pieces with no screws, require no tools to put together. Fleming estimates they take around 30 seconds to assemble or pull apart.

“Lots of people don’t have the space for a desk, so the beauty of a product like the stand-up desk is you can put it on your kitchen bench then pack it away at night,” he says.

Newer products include a kid-sized desk and an acrylic counter guard to protect retail workers.

Fleming was immediately able to re-employ 20 workers, including carpenters and events crew. “We’ve tried to use our events people as much as possible, because everyone is hurting so much, so they’re sanding and doing other jobs,” he says.

Fleming says his Kurnell factory is 200 square metres, meaning every worker has at least three metres between them; all staff wear gloves and masks. The nationwide delivery service is contactless, meaning drivers simply leave flat-packed desks in a safe spot.

In the face of the arts, entertainment and events industries’ wipe-out , Stagekings is donating $10 from every sale to Support Act, a crisis-relief organisation for artists, crew and music workers. At the end of March, Support Act’s website I Lost My Gig Australia showed $325 million had already been lost as a result of live-entertainment and event cancellations.

“Around 600,000 [events workers] have been affected by this. That’s all the people we know, all out of work,” Fleming says. “We felt we had to make some sort of contribution, so we’re putting people back in jobs and giving $10 from each sale. It’s not huge but it helps.”