Great Wrap is a plant-based alternative to the handy kitchen staple – and it can go straight into your home compost system or green-waste bin when you’re done with it. 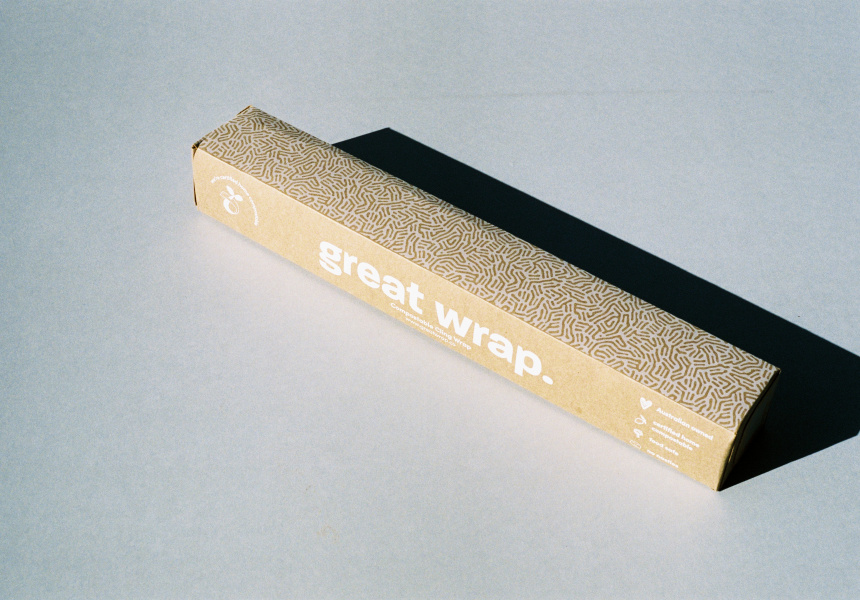 Jordy and Julia Kay have seen firsthand the copious plastic waste their industries produce. “Every material a building is made out of comes wrapped in plastic,” Julia says, who works as an architect. Jordy, a natural winemaker and strong advocate for sustainable farming practices, found it counterproductive wrapping pallets of his wine in plastic.

The couple launched a compostable and biodegradable industrial pallet wrap in March, selling it to Jordy’s contacts in the wine industry. But as restaurants felt the effects of Covid-19, the Kays began working on a domestic cling wrap.

“We noticed a need for it in our own kitchen, having spent so much more time cooking at home during the first lockdown,” Julia says.

“We just had to get certification for home compostibility as opposed to industrial compostability,” Jordy adds.

Both wraps have the tick of approval by Din Certco in Germany, a leading certifying body for compostable products. That means they break down within 180 days (for perspective, that's about a week less than orange peel) and leave zero toxins behind.

Great Wrap makes the handy, much-used kitchen staple sustainable – and reduces single-use plastics in the home. It’s made entirely from plant-based resins and acids that come from cornstarch. And it can be put straight into home compost systems and green-waste bins.

When the hospo industry gets back on its feet, a 600-metre commercial roll for use in restaurants will be released. Meanwhile, the Kays are in the process of shifting all manufacturing to Australia (it’s currently in China), which Jordy says is a challenge. “There are only two machines in Australia that can do it at the moment.” 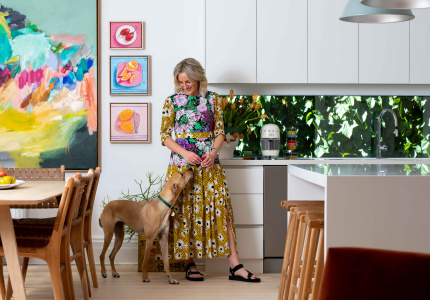 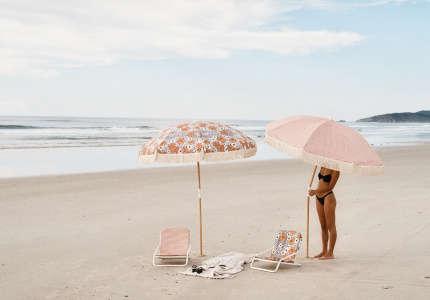