An Online Store Dedicated to Small-Scale Makers Around the World

Makers Mrkt is a collection of handmade homewares, art, fashion and more, based in Australia. 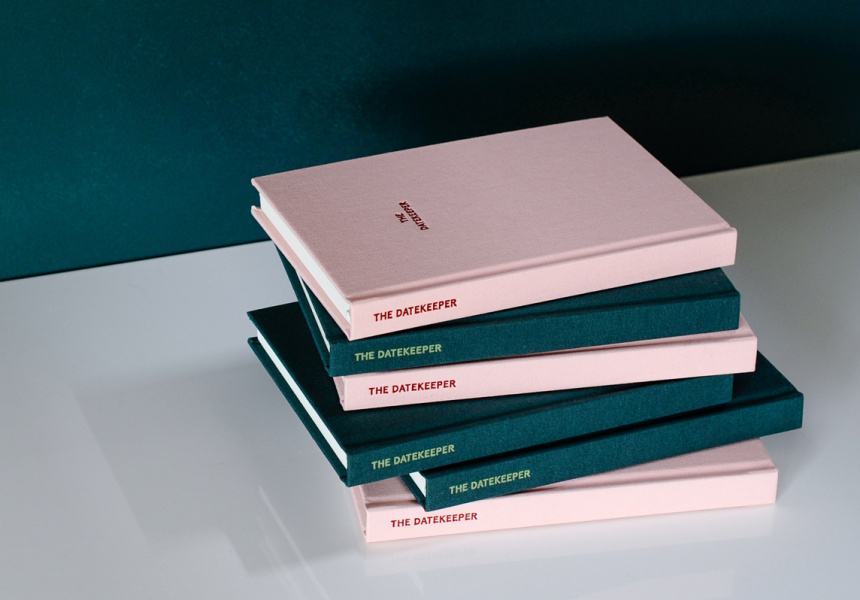 Makers Mrkt is Kelly Thompson’s solution to a problem faced by many creatives: finding a space to share their work. In her role as the co-founder and director of Makers Mgmt, an illustration and creative consultancy that represents independent artists, Thompson discovered there’s a demand for a one-stop art-and-design shop, where clients can buy pieces directly from Thompson’s stable of artists.

“When I went to agencies and studios to promote Makers Mgmt, people would say, ‘On a side note, how can I buy that print to hang on my wall?’” she says.

She launched Makers Mrkt in late 2017, stocking handmade items by small-scale makers from around the world. You won’t find anything mass produced, and many of the products have been made using recycled materials and idiosyncratic processes.

Thompson also has plans for a physical store.

“I would really love to have a physical store where people can see the products. Seeing something on a screen versus seeing it on a wall with a plant, a couch and everything else, is a totally different experience.”