Just In: The Archibald Prize’s 2021 Winner Has Been Announced – A Portrait of a Centenarian in the Archie’s 100th Year Wins

Melbourne artist Peter Wegner’s portrait of 100-year-old artist Guy Warren has taken out the top prize. And the Wynne and Sulman prize winners have also been announced. 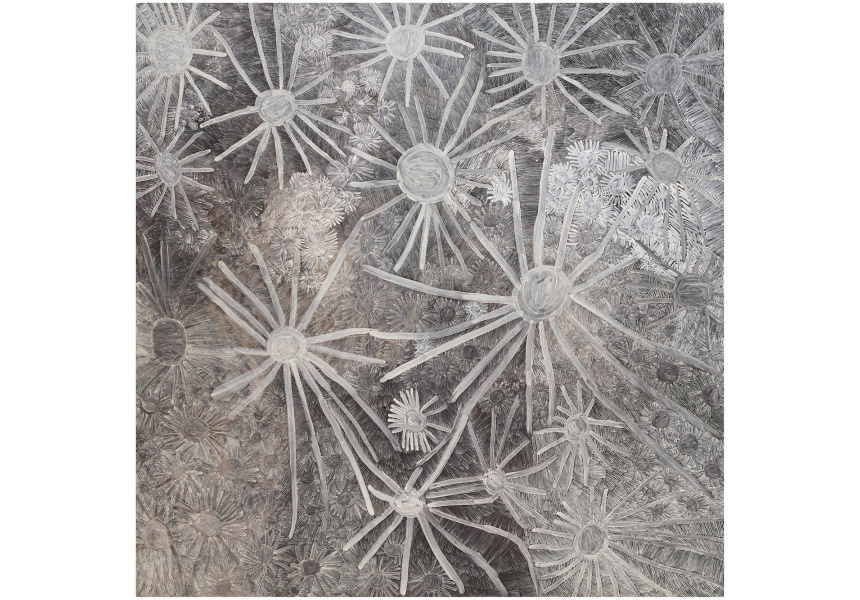 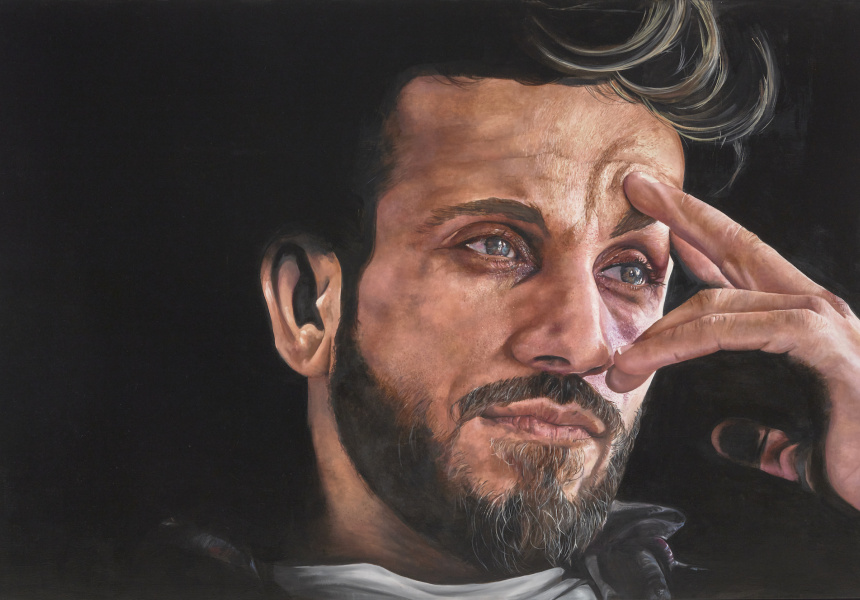 Melbourne artist Peter Wegner has taken out the 2021 Archibald Prize for his extraordinary portrait of 100-year-old artist – and 1985 Archibald Prize winner – Guy Warren. It’s a fitting win; Australia’s most prestigious art prize is also celebrating its 100th year. Wegner, a six-time Archibald finalist, spoke over video link from lockdown in Melbourne about his win.

“When I think about the canon of all the previous winners and I get to be one of those names, especially in the 100th year, it is just an extraordinary feeling. I am humbled,” said Wegner. “Guy Warren turned 100 in April – he was born the same year the Archibald Prize was first awarded in 1921. This is not why I painted Guy, but the coincidence is nicely timed.”

The work is part of a series Wegner has been working on for the past seven years, in which he draws centenarians – so far he’s portrayed more than 90 100-year-olds and says their secret to longevity often seems to be “a drink at the end of the night”. For his efforts, he’ll receive $100,000.

“I haven’t done anything, all I did was to sit,” said Warren at today’s ceremony. “The difficulty with a portrait, is it’s got to be more than just a good likeness. I don’t know if it catches my character, but if everyone thinks it does, great. It’s a good painting. It looks like me. I think I’m getting almost as much pleasure out of this as if I’d won the damn thing myself. He’s a damn good painter.”

While the Art Gallery of NSW’s Board of Trustees, which selects the Archibald winner each year, was unanimous in its choice of winner, it found that this year’s finalists were of such a high quality that two other artists deserved commendations. Sydney artiste Jude Rae was praised for her self-portrait Inside out, while Brisbane artist Pat Hoffie’s portrayal of her daughter, Visaya in a c-collar, was also recognised.

“The songline of the Djulpan Seven Sisters starts all the way north in the islands of Maŋgatharra (Indonesia) and ends right here [in Arnhem Land],” said Yunupiŋu. “Right now is the season when we can see them in the stars, and they cry for us. I share this prize with my seven sisters, some of whom have passed away.”

And this year’s Sulman Prize winner was named as Georgia Spain, for her work Getting down or falling up. The Sulman Prize is awarded to the best subject painting, genre painting or mural project by an Australian artist, and judged by a guest artist – this year, Elisabeth Cummings.

This year marks the first in the Archibald’s history that gender parity in the finalists has been achieved. And it is also the first time that more works by women than men – 23 out of 39 – have been Wynne Prize finalists. The Archibald received 938 entries, making it the second-highest number of entries in its 100 years.

The works of the 52 Archibald finalists, 21 Sulman Prize finalists and 39 Wynne finalists will hang in an exhibition at the AGNSW, which opens tomorrow. It’ll run alongside the Archie 100 exhibition, a celebration of the ups and downs of the art prize’s first century.

The Archibald, Wynne and Sulman Prizes 2021 exhibition opens at the Art Gallery of NSW from June 5 to September 26, 2021. It will then tour to galleries in regional NSW and Victoria. 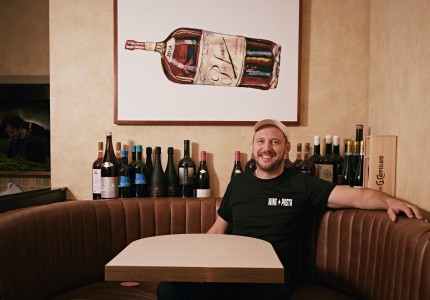 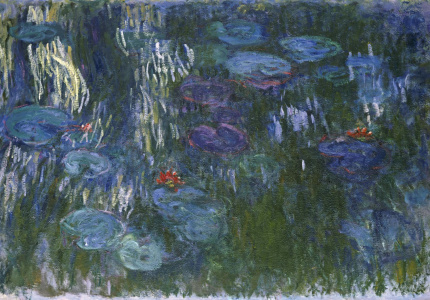