How do you go from studying law to working at some of Australia’s most prominent media platforms? In this new series presented in partnership with our careers platform Scout, we talk to people who have landed their dream jobs and find out how they got it done. 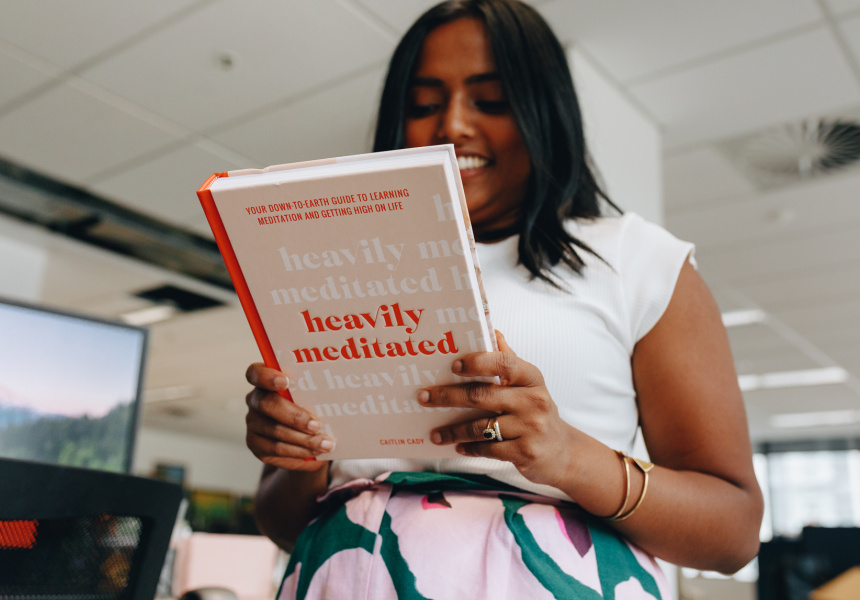 Bhakthi Puvanenthiran describes her career as a “winding path around the arts and media”. But that’s putting it pretty simply.

While studying at University of Melbourne, Puvanenthiran edited the uni’s student magazine Farrago and co-directed Newcastle’s National Young Writers’ Festival. After she graduated she got her first paid gig with the Melbourne Writers Festival and landed a casual role with the ABC in Ballarat, before receiving a call that changed the course of her career.

“I got a phone call from the then-arts editor of The Age, Debbie Cuthbertson, saying she had a maternity leave opening and asking if I would want to interview for it,” Puvanenthiran says. “I met with her the next week and got the gig. It was the most elated I’ve ever been to get a job.”

Puvanenthiran worked on multiple teams at The Age before taking on an editorial role with Crikey, and eventually landing her current role as editor at ABC Life. She’s also been a frequent panelist on ABC’s The Drum. We caught up with her to find out what it takes to forge a successful path in the media.

Was a career in the media always the plan?
I studied media and law at uni but I wasn’t sure which one I would focus on. It became clear to me that as much as law fascinated me, the way the industry is run is very regimented. There are more pathways with writing careers – you can have complete editorial control yourself and write in your spare time with no one telling you what to do, but you can still make a professional compromise, work at a publication and deal with the realities of the industry. I enjoy zigzagging around a bit and have benefited from the flexibility that writing offers.

Talk us through a typical day at work, if there is one.
I’ve recently started writing my journal on my commute. It means that I don’t start my day staring at my phone, and my brain is free of all the sleep funk when I arrive at work. We often have meetings at 9.30am, so first I’ll send a note out to our team letting everyone know what’s being published that day. I tend to take my meetings in the mornings and leave my afternoons for workshopping headlines, ideas, writing and editing. After lunch, which we always eat as a team, I focus on what’s happening the next day, nailing headlines and images, as well as the visual marketing for a story.

What’s the most rewarding thing about your job?
It’s when it all locks into place and everything works towards one end point: seeing an article resonate with an audience member, or seeing a post go off on Facebook and knowing it’s because we have writers who have great ideas and editors who tweak articles, then we have subeditors who make sure everything is clean and easy to read. Lastly, we have a great social team that makes sure these stories get in front of people. When we publish something and [a reader] says they’ve always thought about it but never heard anyone say it before – that response is something you crave as an editor.

What’s something you wish you could tell your younger self?
So much of success is about sticking things out and being persistent. Don’t underestimate the value of time. I think the older I get, the more I realise that things taking time is often for the best. I don’t think I could have done this job five years ago. I still struggle with being patient sometimes, so that’s what I’d tell my younger self – be patient.

How do you maintain a passion for the craft of writing when you’re doing it for work?
You need to have some habits outside of work. Keep a notebook, even write about your experiences as a professional writer. Being an observer of yourself can be a really creative way to stay in love with your craft. I still write in my own time, I read a lot and I try to read things that are different to what I write. I tell my writers that I want them to experiment and show me different sides of their writing and personality, because challenging yourself helps maintain that love for writing.

Did you always believe you’d land a great gig somewhere like the ABC?
That’s a hard one because I always assume that everything could fall away at any moment. I know I’m resilient in terms of having a bunch of transferrable skills, so I’m never worried about being completely unemployable. I never assumed that I would land a role like this one, and I feel incredibly grateful for it because when I came into the industry, I didn’t see many editors who looked like me, so I assumed things would always be that way.

What made you realise you could forge a successful career in the media?
I asked my seniors heaps of questions when I was at The Age and the ABC and realised there wasn’t really any magic to it. There was hard work, but I could do it. Lots of people could do it. Working in the media is hard, and it’s really competitive, but I don’t think we’re as special as we think we are. When I realised that all of the skills were learnable, that really helped me. It made everything seem achievable.

Do you have any passion projects?
I do a little bit of fiction on the side, and I’m also thinking about what sorts of longer form journalism I want to do all the time. I know lots of younger journos probably lose heart when they start because they can land a role that might be tricky in breaking news, or reporting on an industry they’re not particularly passionate about. Keep room for your passion projects and let them be a slow burn if they need to be, just don’t lose sight of them in the hustle and bustle of trying to get paid.

Feeling inspired to make your next career move? Find your next media or digital role on Scout, our employment website that focuses on helping you find your ideal job in the hospitality, retail, and creative industries. 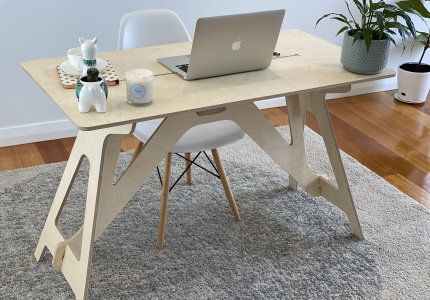 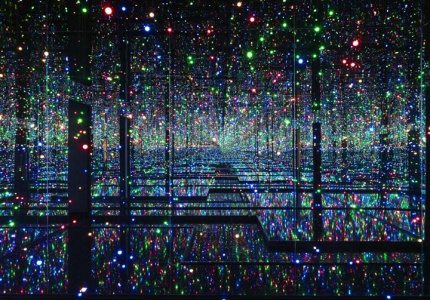 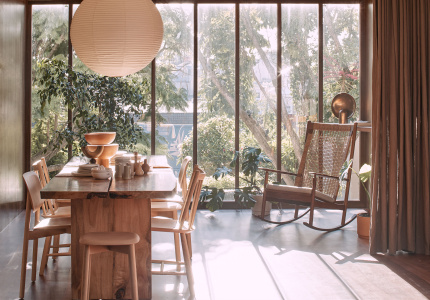