Eugene Tan is the photographer behind Aquabumps, a website, gallery and blog that started on the sands of Australia’s most famous beach. His Bondi home is equally photogenic. 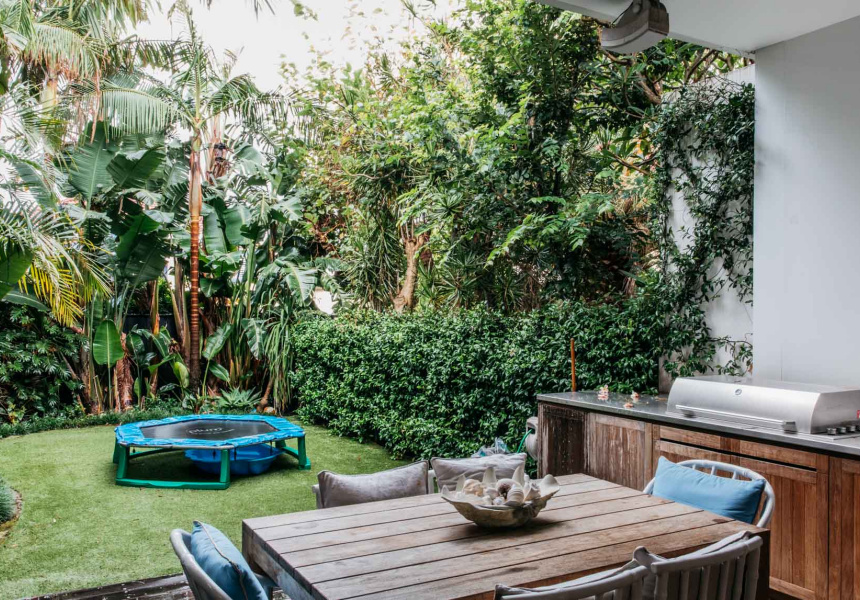 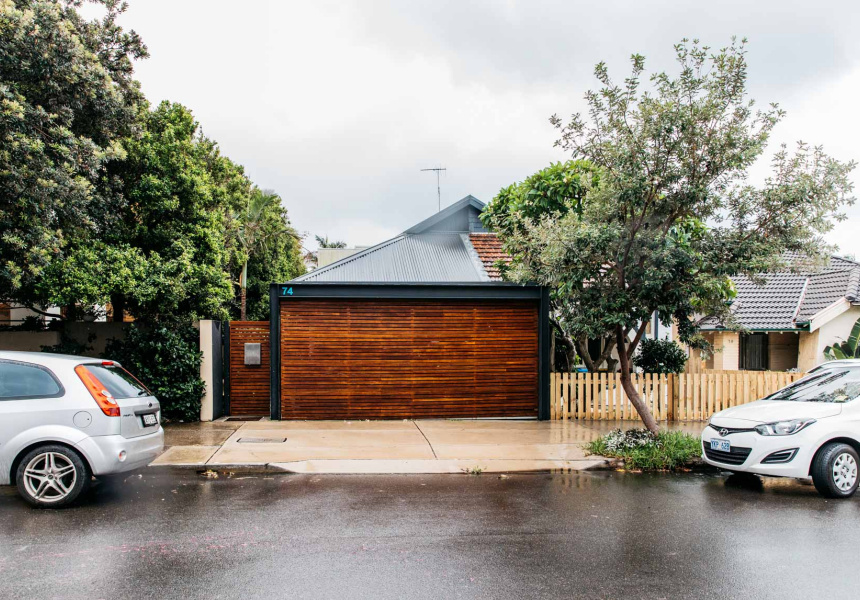 Eugene Tan, or Uge, as he’s affectionately known, might have the best job in Australia. He’s built a career on doing what he loves – taking photos of the ocean.

It might be something lots of people now do but in 1999, when he began, it wasn’t. Every morning he would wake early and take photos of Sydney’s Bondi Beach – the swell, the cracking waves and the surfers navigating them. He’d then share those images and a little analysis of the day’s waves with his Bondi friends via email.

The email list got longer, extending to the greater surfing community, and his photos also evolved to include the rituals of people interacting with the most famous one-kilometre strip of sand in the country. Now, Aquabumps has 50,000 daily email subscribers and 125,000 Instagram followers.

Tan opened a gallery on Bondi’s Curlewis Street to sell the beach photos he's captured not only locally, but from surfing trips around the globe. He partners with brands such as Corona, Canon and Peroni, and has done collabs with fashion labels including Havaianas and Bassike.

He lives in an art-filled tropical oasis five minutes from his “office” – a space that echoes the beach vibes he’s built his career on.

Name: Eugene Tan
Lives: In a renovated double-storey semi in Bondi
Since: 2012
With who: Wife Debbie and sons Jet (seven) and Spike (five)

Have you made any changes since you moved in?
Yes, we knocked off the entire back part of the semi and went up a storey. Our brief to our friend Kelvin Ho of Akin was we wanted to emulate a feeling of being on holidays at home. Wood and lots of natural light was important because the original semi was very dark. There are now three bedrooms and a study, and the living and kitchen opens onto the back garden – which is very tropical to give us tranquil holiday vibes.

What made you fall in love with the house in the first place?
Probably the location. It’s around the corner from our gallery, a five-minute walk to the beach and the kids’ school, and since we bought it, fresh produce and great restaurants have popped up everywhere – which has been a huge bonus. We knocked most of it down to start from scratch so it was a blank canvas. That allowed us to study the light and work out the best way to ensure we got the most of the winter sun and the quiet over the busy summer months. Not a day goes by we don’t appreciate and love it.

What was your approach to decorating?
We have a fairly pared-back approach: simple lines, natural woods, a Scandinavian but luxury polished finish and a feeling that it’s still lived.

Favourite room?
That’s tough. It’s a toss-up between the lounge and kitchen area that opens onto the garden and our bedroom that opens up over the garden. And definitely our outdoor shower.

Favourite items in the house?
Our Dion Horstmans sculptures because [the Bondi-based metal works artist] designed them for us. Also our George Byrne [LA-based photographer] piece. We love George’s aesthetic, and he’s a good human. There’s also a piece that hangs in the hallway that was painted by our friend Mischa Way as we waited for the birth of our first son Jet, and a piece in our bedroom that was from our friend Bec Parsons’s personal collection, Love Want.