Past fellowship projects include a book about an island of women who’ve been exiled for killing men; a defiant memoir looking at the way Australia’s legal system handles sexual assault; and a play set in the early stages of the AIDS crisis. 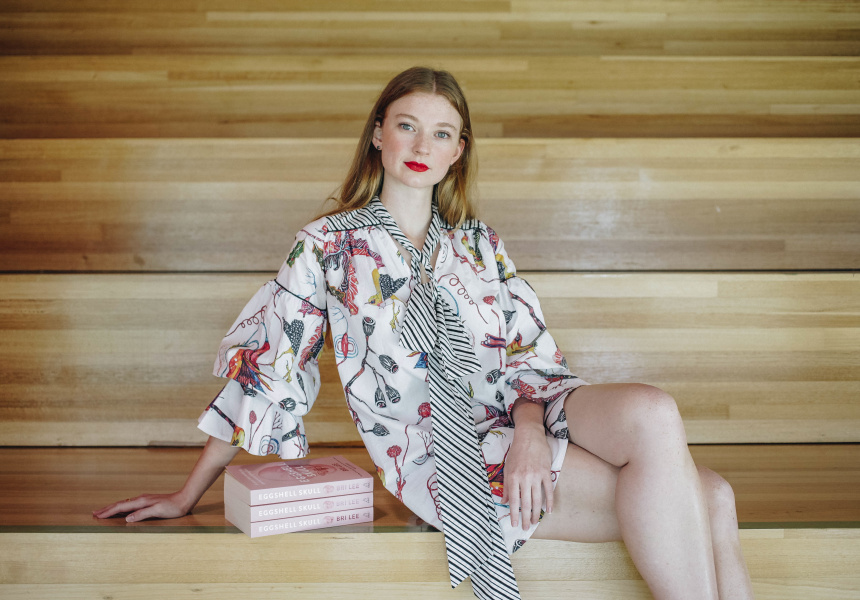 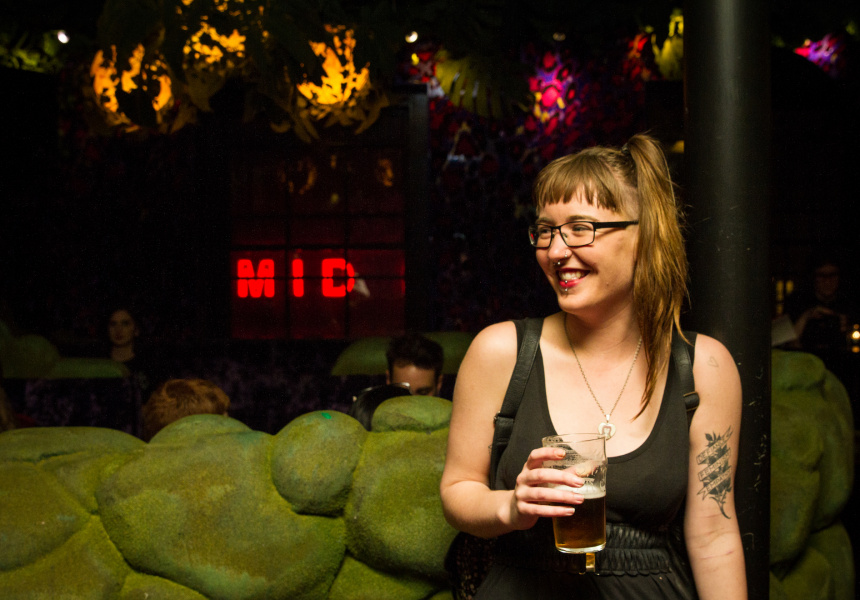 Kat Muscat was a talented young writer and editor whose life embodied the motto she had tattooed on her arm: Defiance. Feminism. Empathy. As a past editor of quarterly print magazine Voiceworks, Muscat helped champion the work of emerging Australian creatives. As a writer she was a fierce and defiant voice in the literary community, writing about mental health, sex and feminism.

Following Muscat’s sudden death in 2015, the writing community vowed to continue her legacy and created the Kat Muscat Fellowship, which provides $5000 towards professional development for emerging writers and editors of an underrepresented gender between the ages of 16 and 30. The fellowship continues to be made possible by donations and with the support of the Muscat family.

The fellowship is now in its seventh year. Past fellows include Bosnian-Australian writer, editor and critic Dženana Vucic, who’s working on a project about her experience as a refugee in the Bosnian War, with broader themes around how we tell stories; Perth-based writer, poet and editor Maddie Godfrey, who’s working on a manuscript of poetry and personal essays called Womanhood Is a Hungry Mirror; Melbourne author Fury, who’s behind a play looking at the relationships between lesbians and gay men during the early stages of the AIDS crisis; Liana Skrzypczak, author of fantasy novel The Lore of Jeju, set on a Korean island with a fraught past; and author and sexual-assault survivor Bri Lee, whose 2018 memoir Eggshell Skull looks at the way Australia’s legal system handles sexual crimes.

Lee was the inaugural Kat Muscat Fellow, and used the funds to access mentorship and for research while putting together the first draft of her book. The author credits the fellowship with helping her secure an agent, which led to her signing with a publisher, ultimately changing the course of her career.

2017 recipient Fury says that not only did the fellowship support their research for a play, it also greatly helped them secure funding for an additional project – a graphic novel-memoir called I Don’t Understand How Emotions Work.

In The Lore of Jeju, 2019 fellow Skrzypczak tells the fictional story of an island of women who’ve been exiled for the crime of killing men. The fellowship allowed her to undertake a research trip to the real Jeju island.

“As soon as I set foot on the rugged volcanic coastline, I realised in all my research I hadn’t even begun to scratch the surface of what Jeju has to offer,” says Skrzypczak. “I’m a writer whose themes have always been deeply connected to setting and place. Without this fellowship, how would I have known the sheer force of buffeting winds on Mount Hallasan’s volcanic cone? How would I have come up with: ‘She is suffering from a single cloud rain’ to describe a passing sadness, if I hadn’t experienced the Jeju phenomenon of a torrential downpour that lasts only seconds?”

Applications for the 2022 Kat Muscat Fellowship are open until Sunday January 16, 2022. You can apply here. 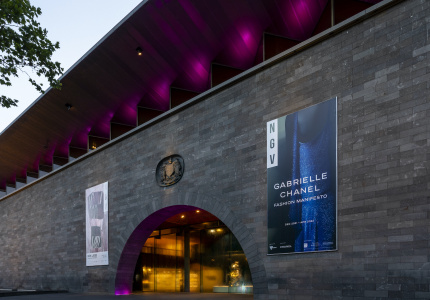 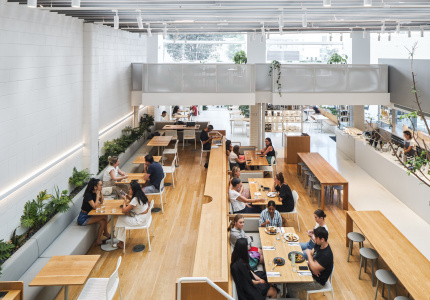