Considered a master of light and dark, Henson – one of Australia’s most celebrated photographers – spent Melbourne’s 2020 lockdowns mining his archives. It resulted in this brooding, reflective exhibition that’s now online-only (after the IRL version was thwarted, ironically, by the very thing that made it a reality: lockdown). 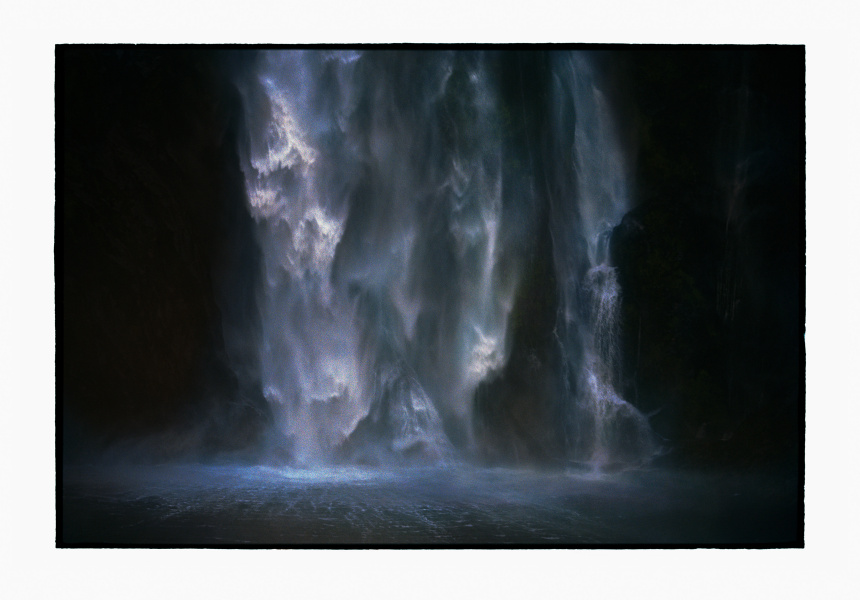 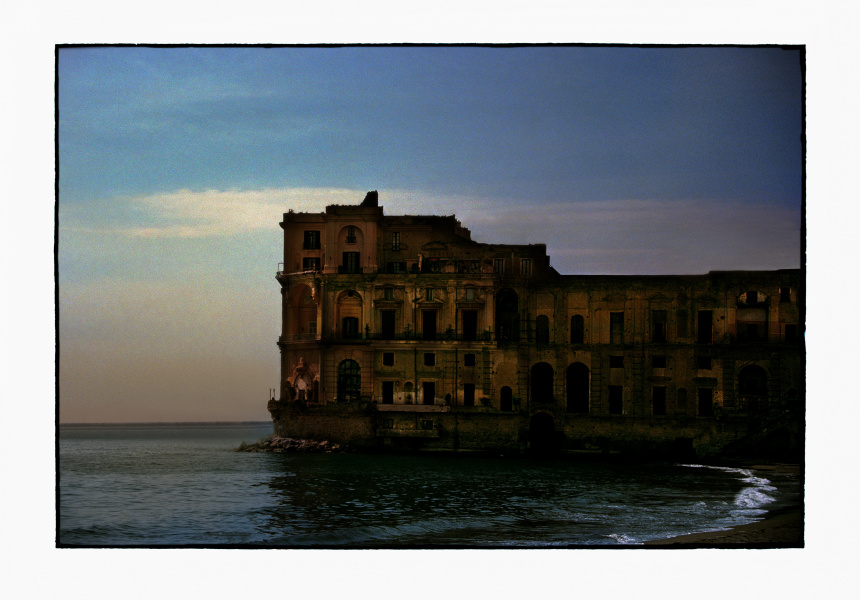 One of Australia’s most celebrated photographers, Bill Henson, enjoys being active “in a constructive way”. He tells Broadsheet, “I enjoy gardening and all of the physical activities that go with gardening. I’m particularly fond of dragging heavy rocks around and climbing trees.” And it’s this mindset that enabled him to get through last year’s lockdowns fairly unscathed. “I did go into a tidy-up and reorganisation mode – not a difficult thing for me, being entirely OCD. As in many artists’ studios, things continue to accumulate over many years and the lockdown gave me an opportunity to straighten all my Derwents and tidy a few things that I hadn’t looked at in many years.”

That reorganisation led Henson to look through his old contact sheets (positive prints of all the negatives from a roll of film) in an in-depth way – something he hadn’t really had the time to do before. Over a period of 18 months, the artist carefully made his way through hundreds of contact sheets, selected images, scanned and digitally manipulated them. “I’m not a luddite; I love technology. But I still shoot film for a number of very important reasons. When one uses a film camera it entirely changes the relationship that you have with the subject, be it a landscape or the human subject. It brings with it a level of concentration of an entirely different order, because you can’t constantly and instantaneously check your progress as you can with a digital camera.”

Thirteen of these never-before-seen photographs are the subject of a new exhibition that opened at Melbourne’s Tolarno Galleries on June 26. Now being shown in a virtual viewing room, it’s an exhibition thwarted, ironically, by the very thing that made it a reality: lockdown.

Each work has two dates – for instance, Untitled 2001–2021. The first is when the photograph was captured; the second is when it was printed. It’s a poignant take on the passage of time, and completely befitting an artist like Henson, whose photographs have always encouraged the viewer to think about the concept of time.

Take Untitled 2008–2021, a photograph of a spectacularly cascading waterfall. Water gushes against a deep black backdrop in a way that feels almost otherworldly. Captured from a helicopter hovering just above the water at New Zealand’s brooding Milford Sound, Henson – often considered a master in the use of light and dark – was “interested in the idea of something falling up rather than down … The downdraft from the rotor blades was starting to push the water into these strange shapes and it struck me that they looked rather ghost-like.”

So, why did it take Henson 13 years to decide to print such a mesmerising image? “The most interesting thing for me is always the work I am doing at the time, that thing which slips away from thought, that sense of something disappearing around a bend in the road ahead of you – if you will, something powerfully apprehended but not fully understood. However, during the lockdown, rediscovering pictures that I have shot many years ago – that I’d always loved but never fully resolved – became the fascinating process that I continued over the period of the last 18 months or so.”

There are, of course, a number of arresting images of Henson’s trademark youthful figures in this show (which have at times been controversial). A boy brings a hand to his lips, seemingly transfixed by something out of frame; a girl glances down at a bare-chested boy sleeping beside her. They’re deep in thought, so much so you can slip into a similarly reflective state while observing them – particularly in the gallery, but also if you’re committed to the online experience.

One photograph was given a wall to itself in the gallery: a side portrait of a young girl, her earlobe and neck adorned with glittering costume jewellery. It’s a previously unseen image, part of one of Henson’s most beloved pieces of work, the Paris Opera Project. In 1990, he was commissioned by the Paris Opera House to produce a series inspired by the music and environment of the opera. Initially Henson took the photographs on-site but found they were too “documentary” for his purposes, so subsequently shot them in his Melbourne studio. “Interesting art for me reinforces the priority of individual experience,” says Henson. “It sends us back into ourselves.” 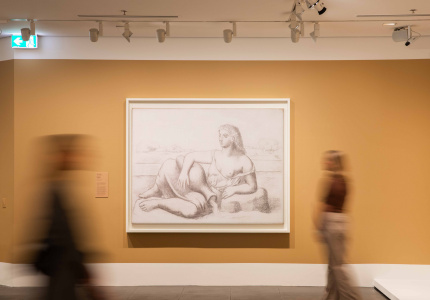